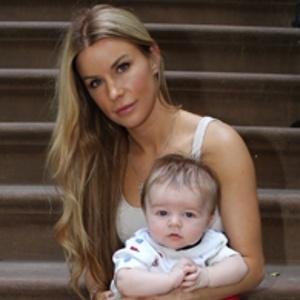 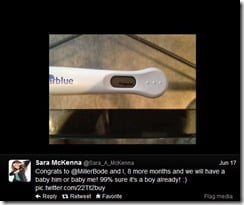 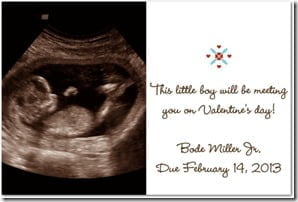 We all heard about the story published by TMZ; when Bode was seeking joint legal and physical custody of her son with McKenna, today Sara said Miller’s wife Morgan Beck is harassing her nonstop.

“Morgan sent out a slew of negative tweets about her under fake accounts — calling her names like “c**t” and “” — then accused Sara of kidnapping Bode’s kid and threatened to have her custody rights taken away.  Sara also told cops Morgan’s harassing her non-stop with unwanted telephone calls.” 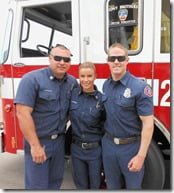 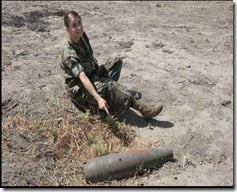 Before enrolling in Columbia Sara McKenna attended at the Defense Information School at Argonne Hills in Maryland. She said she met the Olympic skier thru a dating site, met once for in Cali and then again in Florida, she said that this time Miller failed to use protection.  when she told him she was pregnant, he told her he didn’t want to do with the baby. 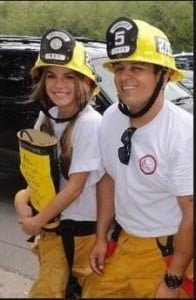 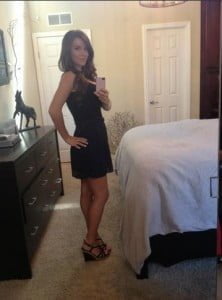 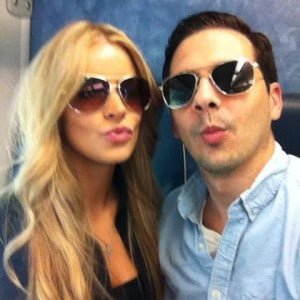 She served with the Marines from July 2003 until July 2007, then she became a firefighter at Camp Pendleton. In 2011 Sara risked her life to save a  13-year-old girl, unfortunately, the girl died but her courageous effort to save the child awarded McKenna with the Hero of the Year award from the Defense Department, she was honorably discharged as a Marine in 2011. 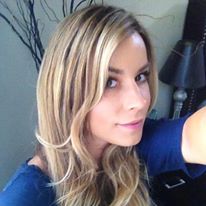 She came back inside looking for that child..

“I was reaching around, searching for a crib,  the room was about to explode from the heat,” she said. I felt someone grab the back of my (oxygen) tank and say ‘You’ve got to get out, the room is going to blow.’”

She was pulled out and treated for second-degree burns of her face and arms. “Oh, my God, I failed,” she said. “I just let a baby die.”

Sara McKenna had a daughter a couple of years ago with a former boyfriend that she only mentioned on Twitter as JL, the girl sadly died shortly after birth. 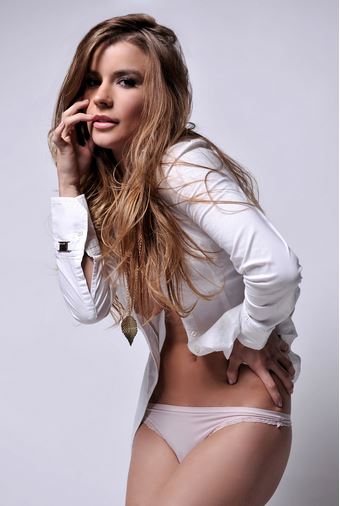 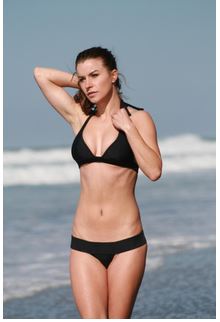 Bode Miller and Sara’s legal fight over their son Samuel has begun and things didn’t end up so pretty for Sara, she moved from Cali to NYC to study Law in Columbia, all while she was pregnant with Bode’s baby. 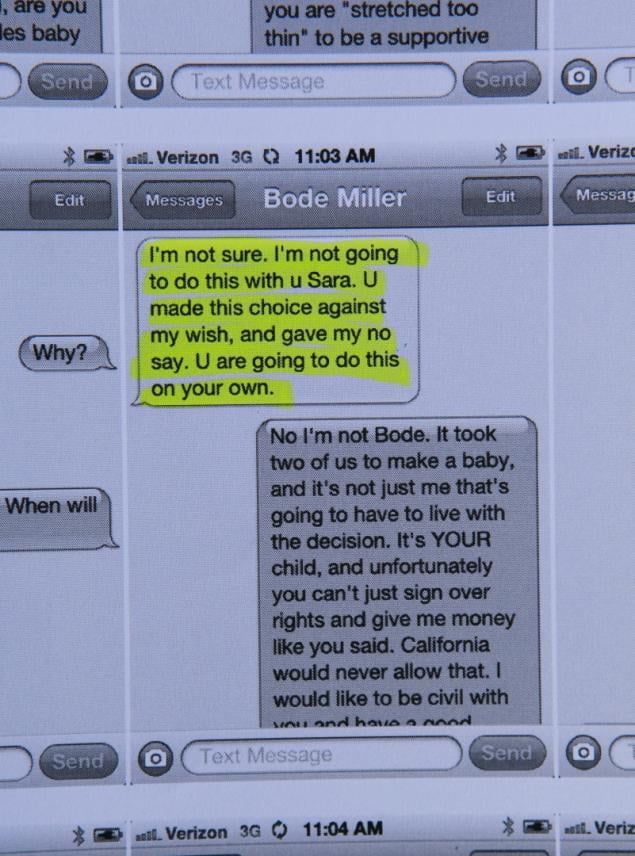 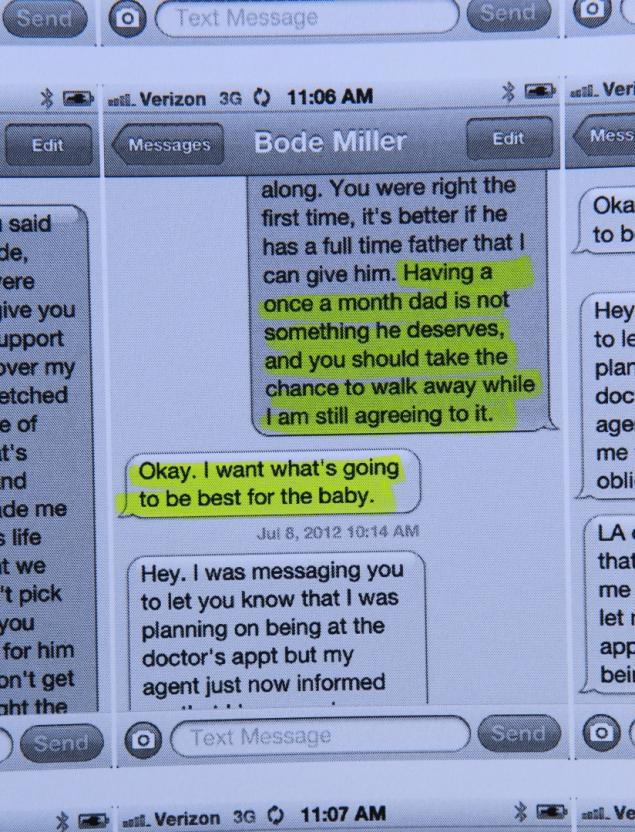 According to the texts messages McKenna and Miller exchanged,  which she showed in court  Bode who hasn’t even met the son he is fighting for,  Bode asked her to get an abortion when she told him she was pregnant, without Bode’s interest in her or her baby she decided to move on and do something for her and her child’s future,but the judge saw Sara’s decision to move to NY  while carrying Miller’s son was irresponsible, reprehensible. 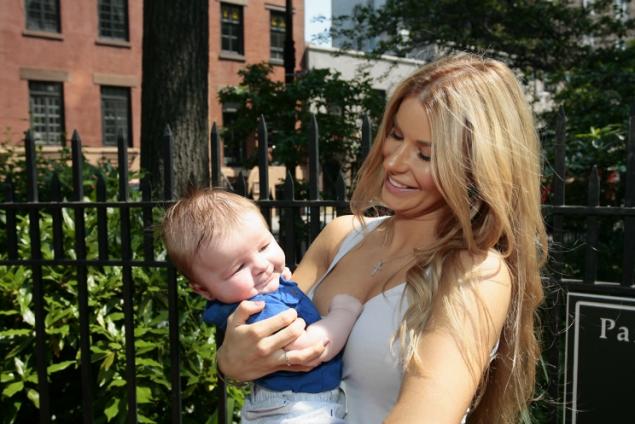 To Sara, this is not only unfair and ridiculous but she feels like if she is being punished for not having an abortion.