Sarah Barthel is the hot girlfriend of veteran pro snowboarder, Shaun White. Sarah’s boyfriend hardly needs any introductions, Shaun has been an important figure in the sport for decades. However his girlfriend is also famous in her own, find out why below.

Shaun was first spotted with Sarah back in 2014. Here is what we know about  Ms. Barthel. 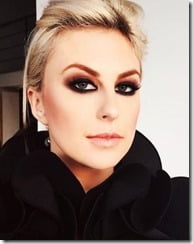 Sarah Barthel was born on February 17, 1983. The goth blonde is one half of Phantogram, the electro-rock music duo from Greenwich, NY. The lead singer formed the band along with Josh Carter in 2007. 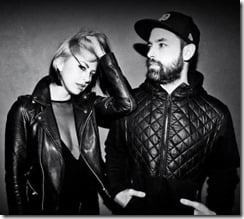 Their single “Fall in Love” peaked at number three on the US alternative charts after its release in 2014.

They all had the same group of friends growing up. She and Josh began making music following her college graduation. She holds a degree in visual arts.

During an interview, she reveals she was always drawn to music but never realized she could write and produce until she and Josh began working together. One day he asked her to sing one of his songs, and the rest, as they say, is history.

She describes her relationship with Josh as brother and sister.