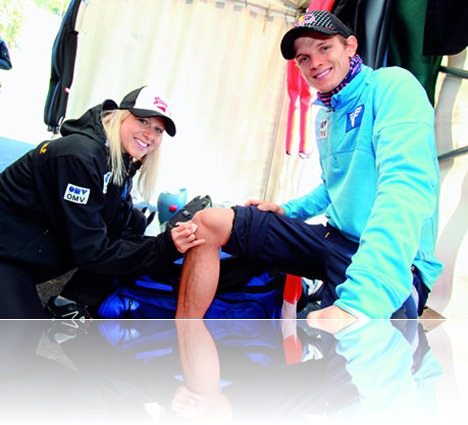 Austrian Ski Jumper Thomas Morgenstern  is an accomplish ski jumpers in the world, Thomas has won  12 gold medals at world championships and Olympic games won the Grand Prix three times world cup twice, he also won the Four Hills Tournament and the Nordic Tournament, any girl will be lucky to date him, but sorry ladies, Thomas Morgenstern is not single, but wait he and his longtime girlfriend Kristina Ceric, mother of his daughter Lilly are no longer together, right? Yes, that’s right but he has a new girlfriend, and her name is that of Silvia Stottinger. 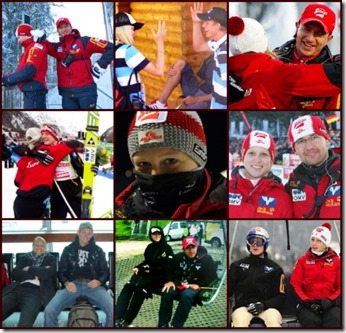 27-year-old Thomas Stottinger and his now ex-girlfriend Kristina Cernic met while they were in high school and spend ten amazing years together, during that time, Kristina and Thomas became the proud parents of their adorable daughter Lilly Stottinger born in December, 2012, but in the Spring of 2013, the went their separate ways. 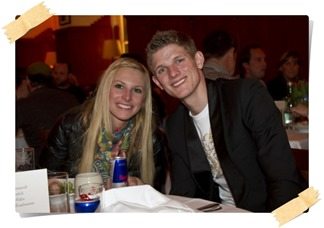 “After ten years of living together me and Kristina will go different roads. We will keep our friendly relations and take as much care as possible about our little daughter Lilly. I ask everybody to respect my private life after this message will be published” – Morgenstern posted on Facebook. 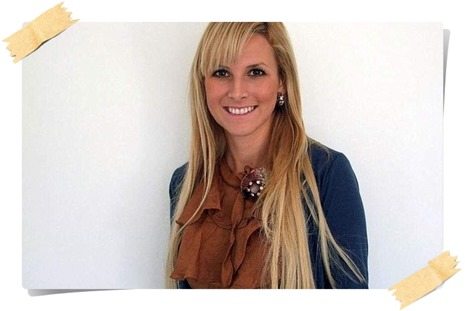 Kristina Cernic was devastated by the whole thing, she lost her appetite and lost a significant amount of weight.

“I only weigh 46 pounds and have now only dress size 34 ,” said Kristina Cermic.

Thomas moved on and Kristina and Lilly had to leave the home they shared as a family for such a long time. 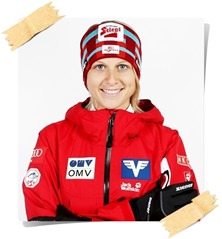 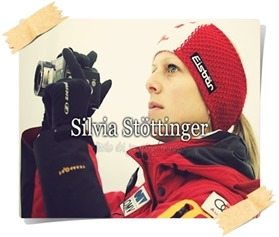 Thomas’ new girlfriend was identified as Silvia Stottinger, a 30-year-old physiotherapist  with whom he flew to Hawaii shortly after the breakup was revealed. Silvia Stottinger holds a master in sports Physiotherapy from BORG Linz in Austria. She is part of the team at Zentrum, and has been  a physiotherapist with the Austrian Ski Jumping team for the past two years. 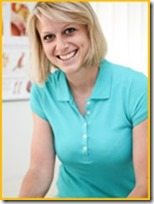 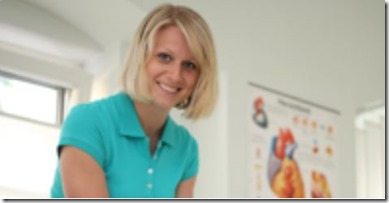 Silvia Sottinger a Linz native, once a competitive rhythmic gymnast, competed in two World Cups in Sevilla and Osaka.