Meet pretty Sandra Porzio; the lovely wife of NHL player Steven Stamkos. Her beau is the Canadian center and captain for the Tampa Bay Lightning and The Canadia National Team. 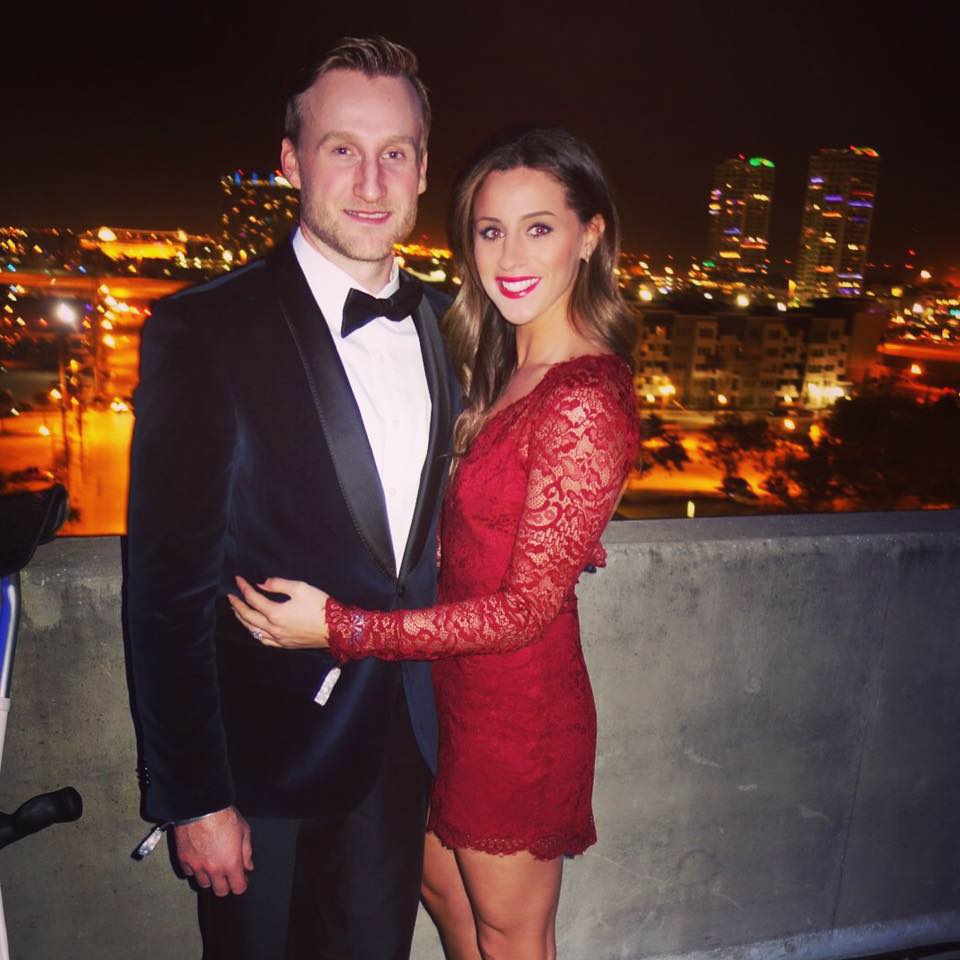 Steven Stamkkos’s lovely wife is the former Sandra Porzio, his high school sweetheart, and momma of their adorable son Carter born in 2019.

Ontario native, Sandra Porzio met Steven while they both attended  Brother André Catholic High School in Markham and they started dating in 2008.

After eight years of dating, Steven asked her to marry him.

“Steven proposed at our home the next day on September 30, 2016. It was very romantic and intimate,” 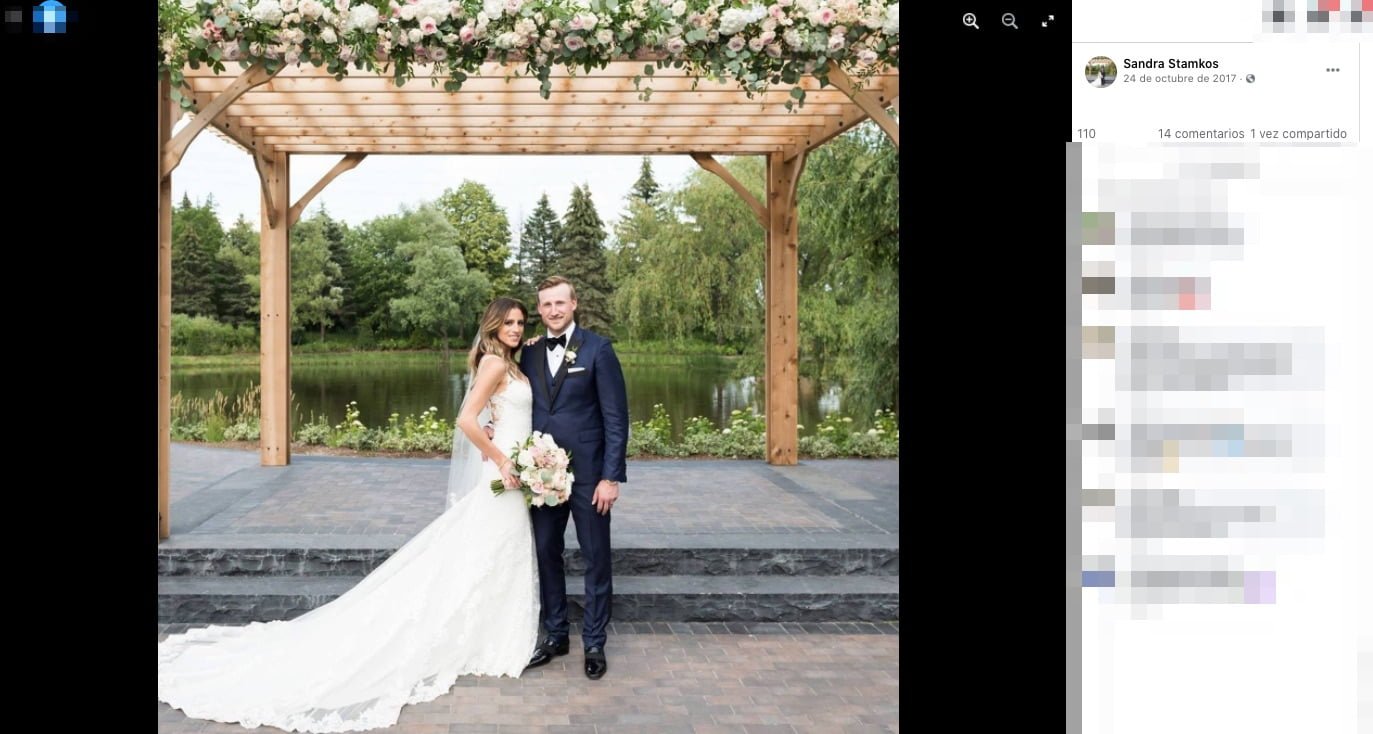 They were married at the Arlington Estate in Kleinburg, Ontario on June 30, 2017. Sandra and Steven Stamkos welcomed their son Carter in July 2019.

In October 2020, Stamkos left the playoff bubble so he could be with Sandra, who sadly suffered a miscarriage at 21 weeks.