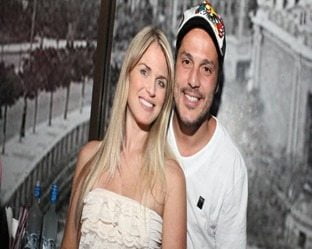 Brazil’s goalkeeper Julio Cesar  has an insanely hot wife of his own, you probably know her since she is o stranger to soccer and television, her name is Susana Werner and this is what we  can tell you about this stunning soccer wag. 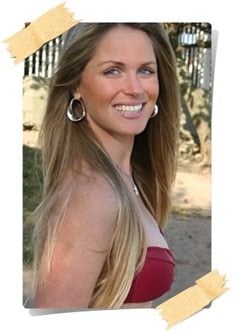 Werner a model, television presenter is an athlete herself, in her teenage years she was a soccer player with Fluminense. 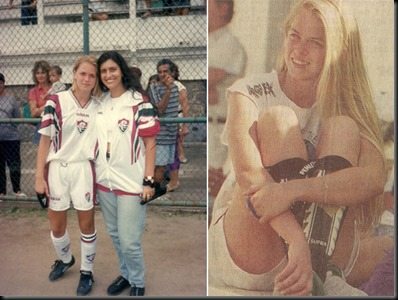 Some of her acting credits in the small screen include..

Werner starred in the 1998 film Donne in Bianco Sabrina and as Miss Aga in the 2003 film God is Brazilian. 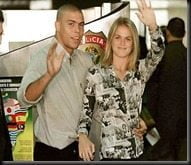 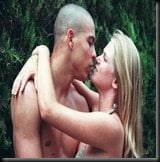 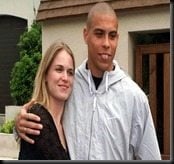 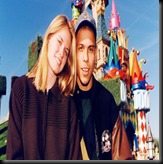 Susana didn’t stay far from the soccer  field, because then she started dating goalkeeper Julio Cesar de Espindola aka Julio Cesar who she married on May 26th, 2002. The couple welcomed their first son Cauet on October 1, 2002 and daughter Giulia on July 30, 2005.