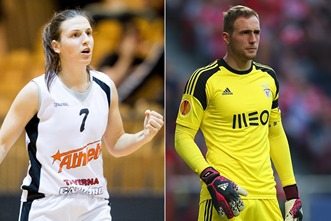 Jan Oblak is the Slovenian soccer  player who is currently the amazing goalkeeper with Atletico Madrid. It seems that Oblak doesn’t have a girlfriend, so we turned our attention to Oblak’s sister Teja Oblak. Check her out!

Jan Oblak is not the only athlete in the Oblak  family, his sister Teja is a talented  basketball player. 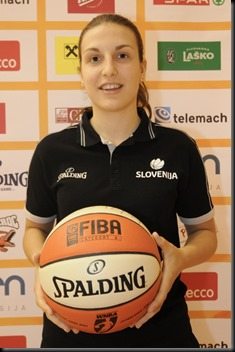 Jan’s older sister Teja was born on December 20, 1990 in Kranj, Slovenia. 5’2” Teja is  point guard player with VnG Basketball Agency. Teja was eligible for the 2012 NBA draft, but  she wasn’t drafted.