Meet Terri Murray; she is the young single mother who claimed she slept with Irish MMA fighter Conor McGregor in Liverpool a few weeks before his girlfriend Dee Devlin gave birth to his son. 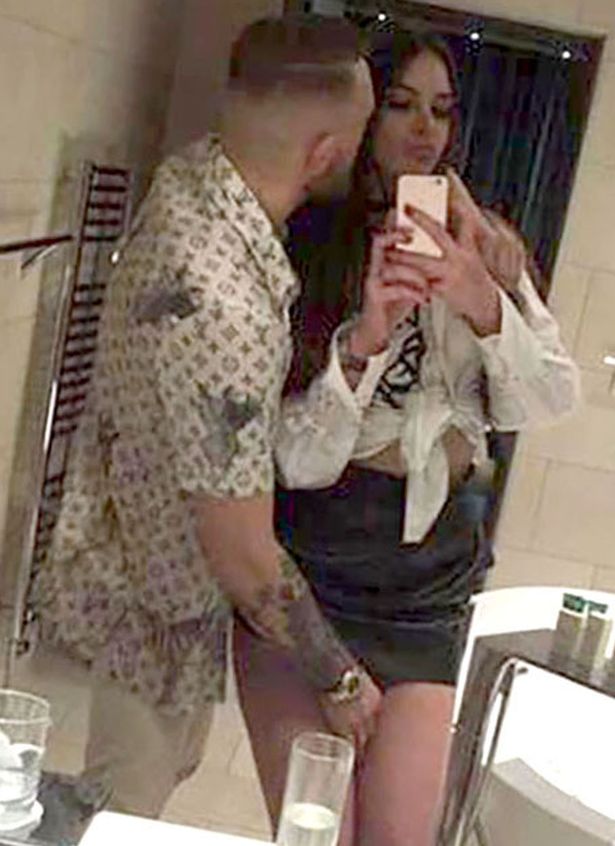 “I kissed him for a second but did not go near him. He was trying to put his hands up my skirt and I was like ‘no, no’.”

“I’ve said to Conor ‘hiya’ and he has gone ’I’ve been waiting for you’. And I’ve gone ‘Conor, I never got an acceptable picture with you before, can I get a picture with you?’

“And he put his arm around me and walked me into the (bed) room.

“In the room was an ensuite bathroom and he’s gone ‘Baby, I’ll give you a home movie never mind a picture’.

“I was laughing and looking in the mirror and he has got his arm around me and I’ve gone to take a photo.

“Then I’ve thought, well, Conor McGregor! I know it is bad, he has got a girlfriend, but I wasn’t thinking about that. I just started kissing him back. 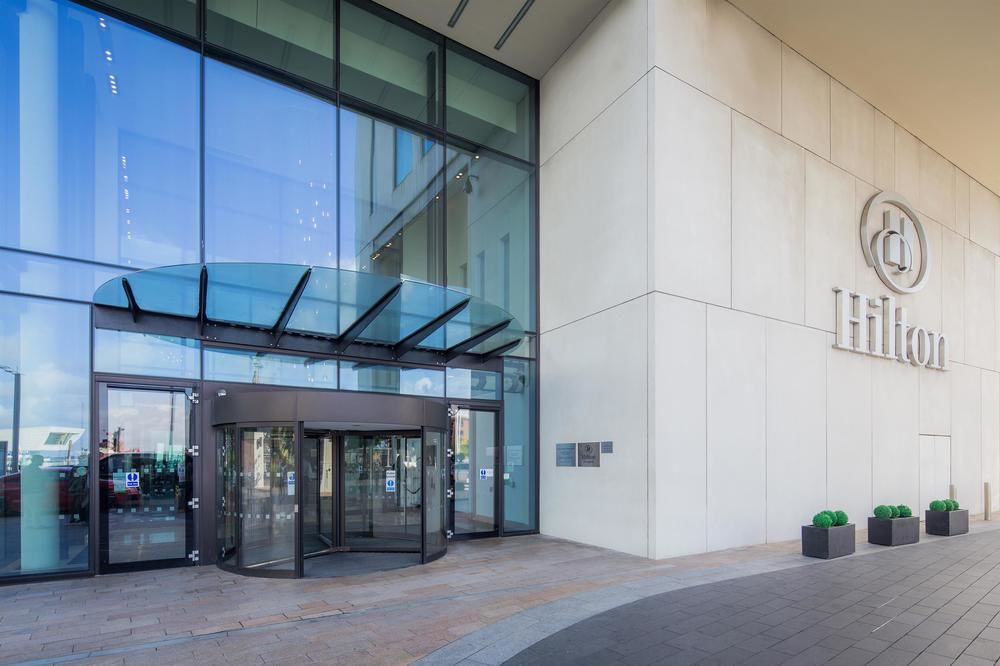 “We slept together. To be honest, there was no sleep, we were not sleeping, do you know what I mean?”

Conor said “Imagine if you were pregnant to me, you would be set for life. You would have the golden ticket.” 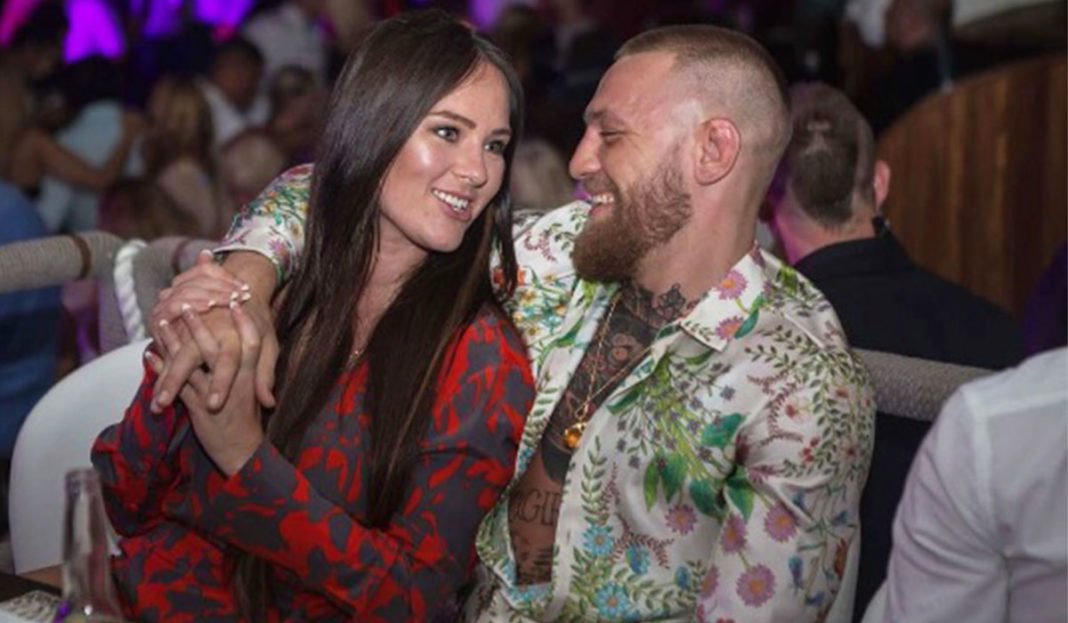 “I remember saying, ‘have you got a girlfriend?’ and he said he had been on and off with this girl for years.”

“It was none of my business.”

“That’s his business. No one can put that on me. I don’t agree with it, I’m sorry for doing it.”

“I feel sorry for the poor girl, I feel embarrassed and ashamed but things happen and it’s not my fault.” 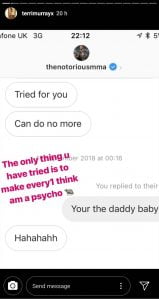 She said: “I messaged Conor. I told him I’m pregnant.”

Conor said he isn’t Clodagh’s father and that Terri slept with one of his friends; he is willing to take a DNA test.

“If he gets that DNA test, I’ve said ‘You never have to speak to me again, you can walk away’. 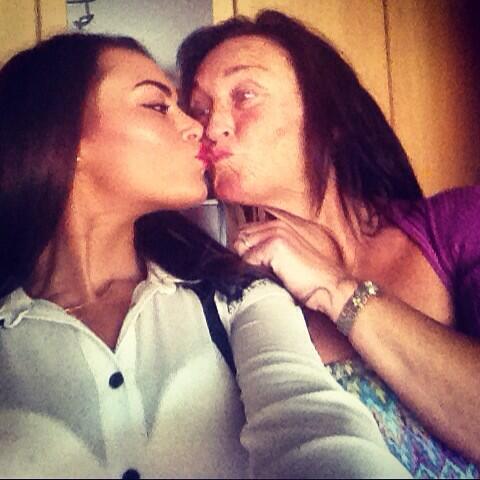 “Who doesn’t want security for their child?

“I want my kid to have the best life and I know his money can help with that.”