Andrea Rajačić was born in 1986 in Sarajevo, Bosnia and Herzegovina. The stunning 27-year-old is a Serbian part-time photo model. Currently, she is dating French footballer Thierry Henry. Andrea met Henry while visiting her younger sister who lives in Spain. The pair has been together at least since October 19, 2008, when they were pictured in Barcelona watching a basketball game.

Andrea’s father is a well known plastic surgeon, Dr. Nebojša Rajačić; and although her dad could probably get her a major discount on any cosmetic procedure the gorgeous Bosnian model does not need a thing fixed!

She got to work at Milk Studios in New York where she used to live, but after she was snatched from the single ladies market she’s been living with her famous boyfriend and also takes some of her time to visit her natal hometown in Sarajevo, Bosnia.

Subsequently, in 2010, Andrea founded TheNewyorkIssue.com website. She studied Spanish at ESADE in 2009, before that she attended at the University of Mary Washington from where she graduated in 2007, with a B.S, in Business Administration and Italian. 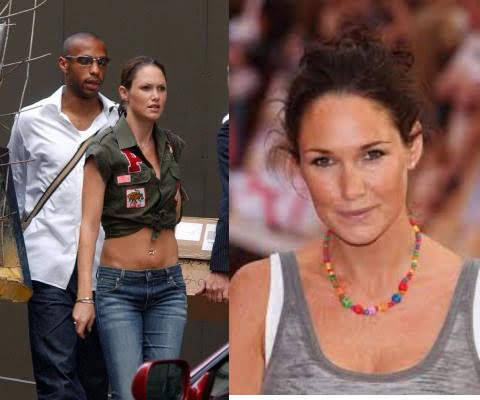 Andrea’s man who played for the New York Red Bulls before retiring in 2012, has been married before; in 2003, he said “I Do” to British model Nicole Merry born Claire Merry with whom he had a daughter named Tea, born on May 27, 2005. The couple parted ways in 2007 after only four years of marriage. But the French’s past is something Andrea who is eight years younger than him seems not to care about.

The couple who seems to be getting along just great has been taking things slowly; keeping their relationship pretty much under the radar with no major scandals or gossip to really talk about. They enjoy vacation trips, one of their favorite spots seems to be a romantic getaway at the Maldive Islands.

Some people believe they plan to marry in the near future so that makes us wonder, what could Henry be waiting for, why doesn’t he propose to his beautiful girlfriend already?? Early on in the beginning of the relationship Rajacic’s man assured everyone he was in love:

“I am in love. Love is necessary and important.” 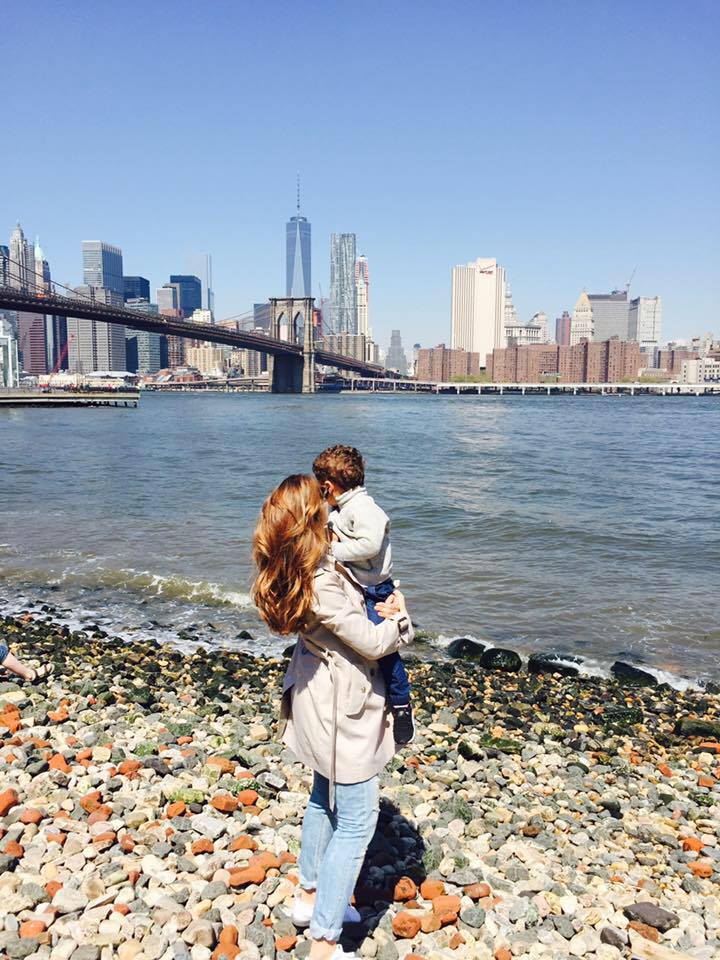 Nowadays, Andrea and Thierry are the proud parents of their adorable son Trista, born in 2012.