This pretty lady is Beth Thompson aka Beth Martinez; she is the beautiful wife of Roberto Martinez, former Spanish defensive midfielder and current manager of the Belgium National Team. 5’10 Roberto Martinez a defensive midfielder started his career playing with Zaragoza B in 1991. In 1993 joined Zaragoza’s senior team and joined Balaguer in 1994.

As of 2022, Roberto Martinez’ net worth has been estimated at $5 million 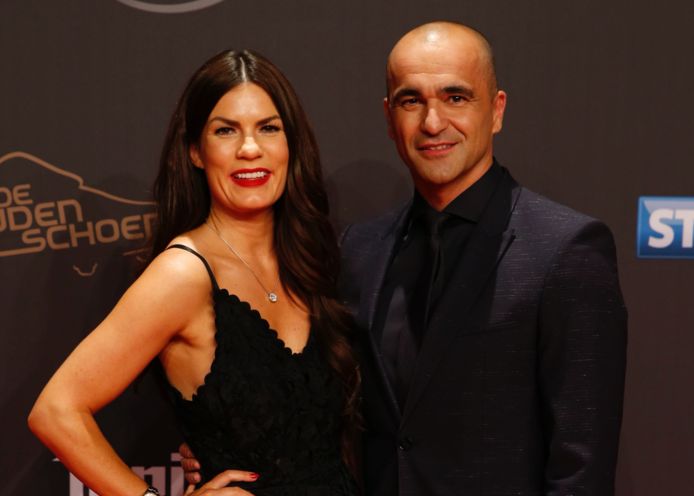 Roberto became a married man in June 2009; his wife Beth is from Scotland; they celebrated their nuptials in front of their closest friends and member of their families at St. Joseph Cathedral in Swansea, where he was working at the time.

39-year-old Beth met her husband while he was playing with Motherwell in 2002, she was a student at Glasgow University and later worked as an events manager.

Roberto  Martinez and his wife Beth Thompson have two daughters together; they welcomed their adorable daughter Luella born in England in 2013 and little Saffiana born on August 1, 2019. 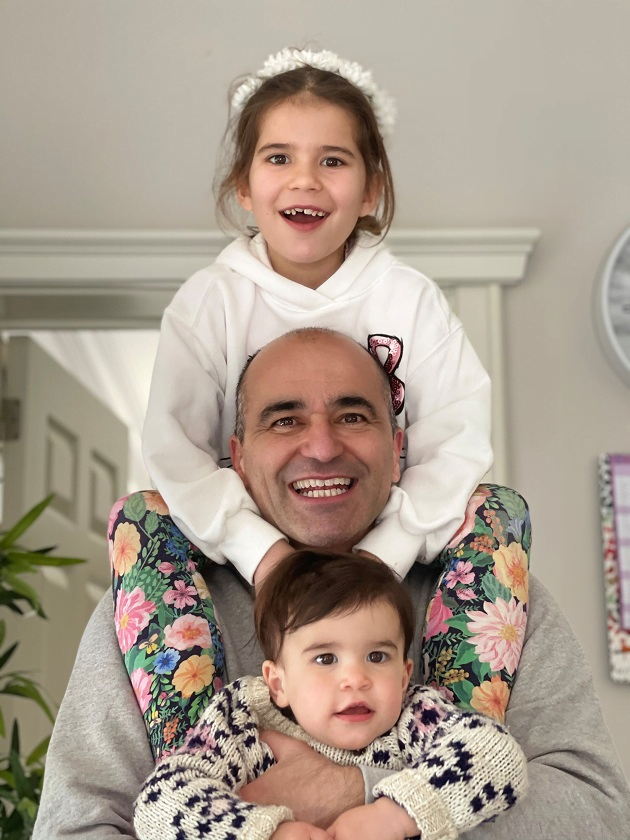