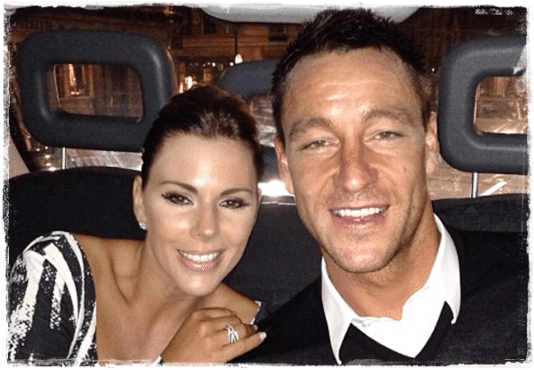 John Terry didn’t make it to the England National Team, but he doesn’t mind because he can enjoy some alone time with his lovely wife Toni Terry.

33-year-old John Terry has been happily married to his lovely wife Toni Poole for seven years, they got married on June 15, 2007 at Blenheim Palace. 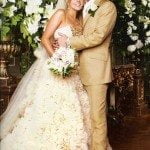 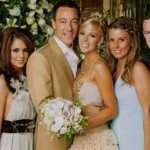 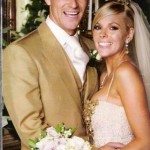 They are the proud parents of their adorable twins Summer Rose and George John  born on 18 May 2006 in Westminster, London. For sure the Terry where one of the golden couples in the UK, but not everything was love and laughter for Toni Terry. 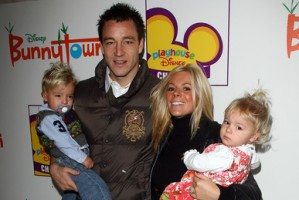 Toni Terry and her husband became pretty close friends with John’s teammate Wayne Bridges and his French model girlfriend Vanessa Perroncel, but the friendship turned sour when Terry and Perroncel  started an affair. 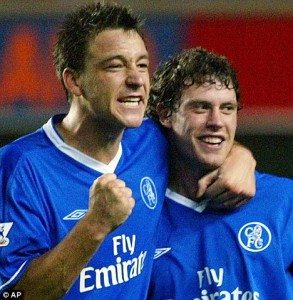 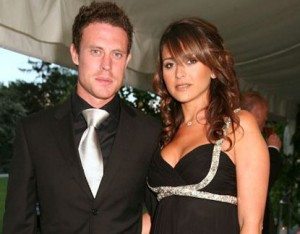 32-year-old Toni and John, childhood sweethearts found themselves in the eye of the hurricane because of his indiscretion, Wayne quit the National Team where John was captain and he refused to give John a handshake whenever their teams faced each other.

Media rumored about the possibility about a divorce for the Terrys.

“The bottom line is I love him.”

The  words from Toni Terry’s mouth that stayed in my mind forever, love forgives..

Love is patient, love is kind. It does not envy, it does not boast, it is not proud.  It is not rude, it is not self-seeking, it is not easily angered, it keeps no record of wrongs. Love does not delight in evil but rejoices with the truth. It always protects, always trusts, always hopes, always perseveres.  Love never fail

That is a bible verse found in 1 Corinthians 13:3 and is a bible commonly recited at weddings, I dunno if it was used at John and Toni’s wedding but were the  words that Toni grabbed into an gave her strength, when she decided to give her husband another chance.