Viktor was born on February 10, 1986, in Belgrade, Serbia. He started playing tennis when he was five; he achieved a career-high singles ranking of world No. 10 in the junior rankings in October 2004, a year after turning pro. Viktor won the Davis Cup in 2010. 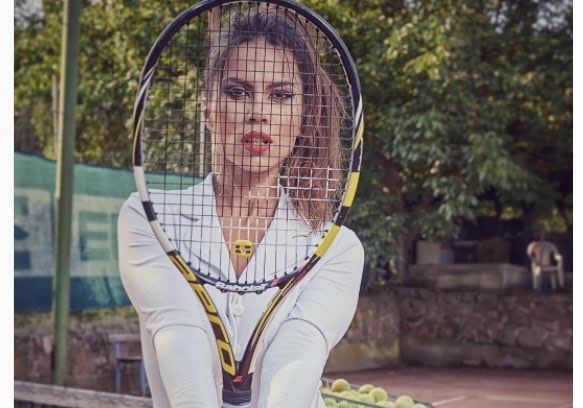 Mrs. Troicki born Aleksandra Djordjecki in Belgrade, Serbia. She and Viktor tied the knot on November 27, 2016, in the church of Alexander Nevsky in Belgrade. Nowadays, the Troickis live in Serbia with their adorable daughter Irina, born on June 16th, 2017.

In addition to modeling, she appeared in the film “Montevideo, the God of the Video”. She has been in many videos, among others in the video production of Aco Pejovic, Tropico Band, Lexington Band.

Although she never confirmed it, rumors around suggested she dated Vladimir Volkov.