Meet Hany Khater; he is the beloved and handsome husband of Russian MMA fighter Yana Kunitskaya. His talented 5’8″ wife fights in the  Bantamweight division. Prior to the UFC Yana fought in Invicta Fighting Championship. Her professional MMA debut was in Poland at a K-1 World Grand Prix event on May 23, 2009.

In addition to Mixed Martial Arts, Yana is a  wife and a mom, and this where Hany comes into the picture. 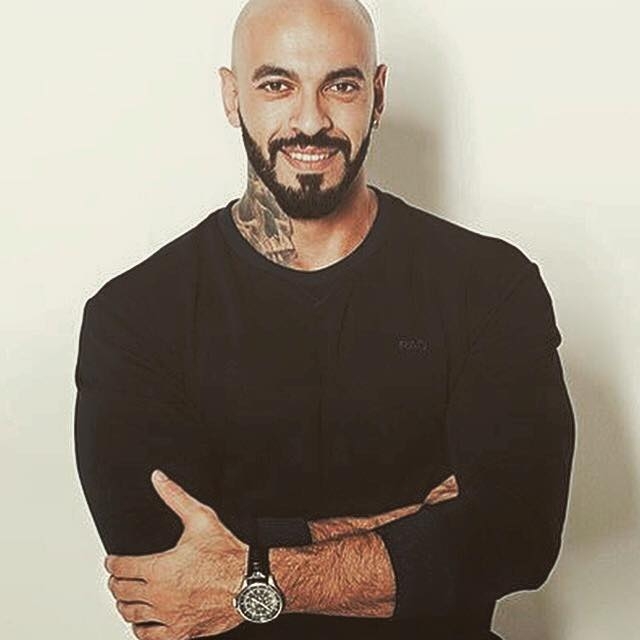 Mr. Khater from Cairo, Egypt graduated from Alexandria University in 2003; subsequently in 2007 received his diploma in Architectural Engineering from the Technology College.

He is a fitness trainer and owner of Amico Cafe and Restaurant in Egypt; since he moved to Saint Petersburg, Russia, Hany has been a fitness instructor and CrossFit Trainer at Golden Body Fitness Center, Fitness Academy, and Zevezda Fitness Center.

Khater is, in addition, the owner and trainer of CrossFit 13 Fitness center in Russia. 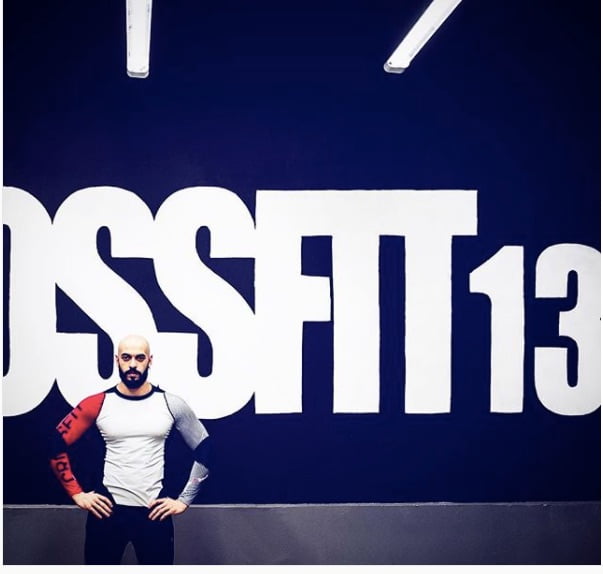 Hany and  Yana met at a gym in Dubai, she was working there for a project on Arabic TV Channel. Yana said it was love at first sight!

They got married and on October 22, 2014, they welcomed their adorable son Adam. They moved to Saint Petersburg, Russia, in 2015. 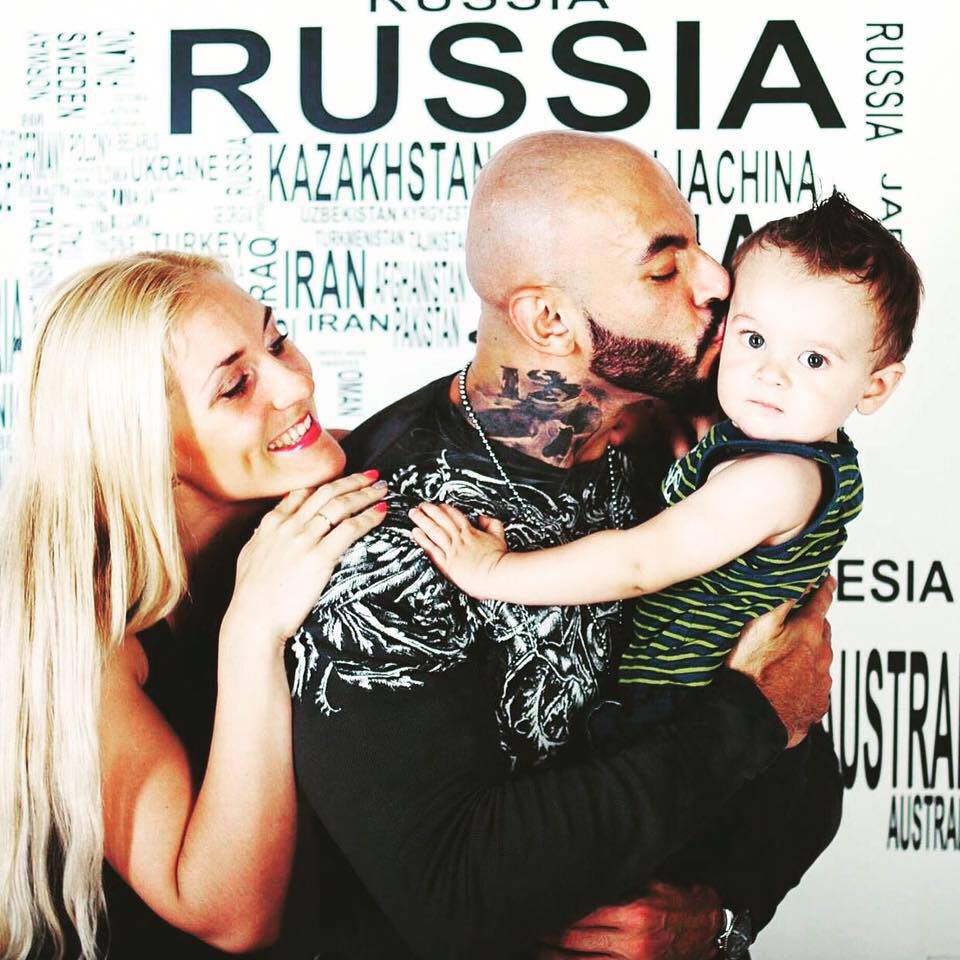