Mrs. Brenda Minter is the proud and beautiful mother of MLB player A.J. Minter, a pitcher currently playing for the Atlanta Braves. Minter, a Tyler, Texas native, was also drafted by the Detroit Tigers during the 2012MLB draft, but he decided not to assign and chose to play college baseball at Texas A&M instead.

In his final year at Texas A&M, Minter posted a 0.43 ERA, allowing one earned run, 29 strikeouts, 17 hits in 21 innings. He underwent Tommy John surgery in September 2016.

A.J. Minter signed a one-year, $1.3 million with the Atlanta Braves. 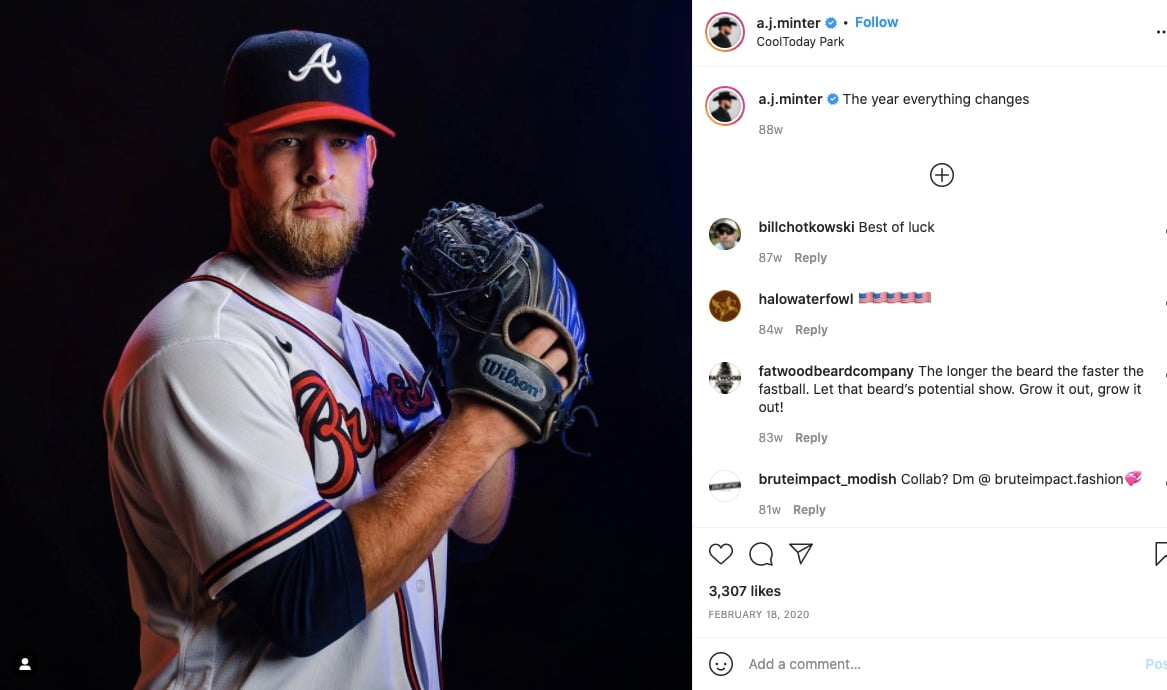 Atlanta Braves fans can purchase A.J. Minter’s jersey, say the Atlanta Store Online, for $59.99. Fanatics and the MLB shop also has some sweet Minter’s jerseys and memorabilia, and you can also head out to the A.B. Fan Store here to pick your A.J Minter Jersey

A.J. Minter is not married, and he doesn’t have a girlfriend either unless he is pretty good at keeping his gal out of the public eye.

A.J. Minter’s loving mother is Brenda Minter, wife of Danny Minter and mother of Daniel and Alex Jordan, aka A.J. Minter. This is what we can tell you about this magnificent lady who once said until this day when her son pitches, she shakes from head to toe! 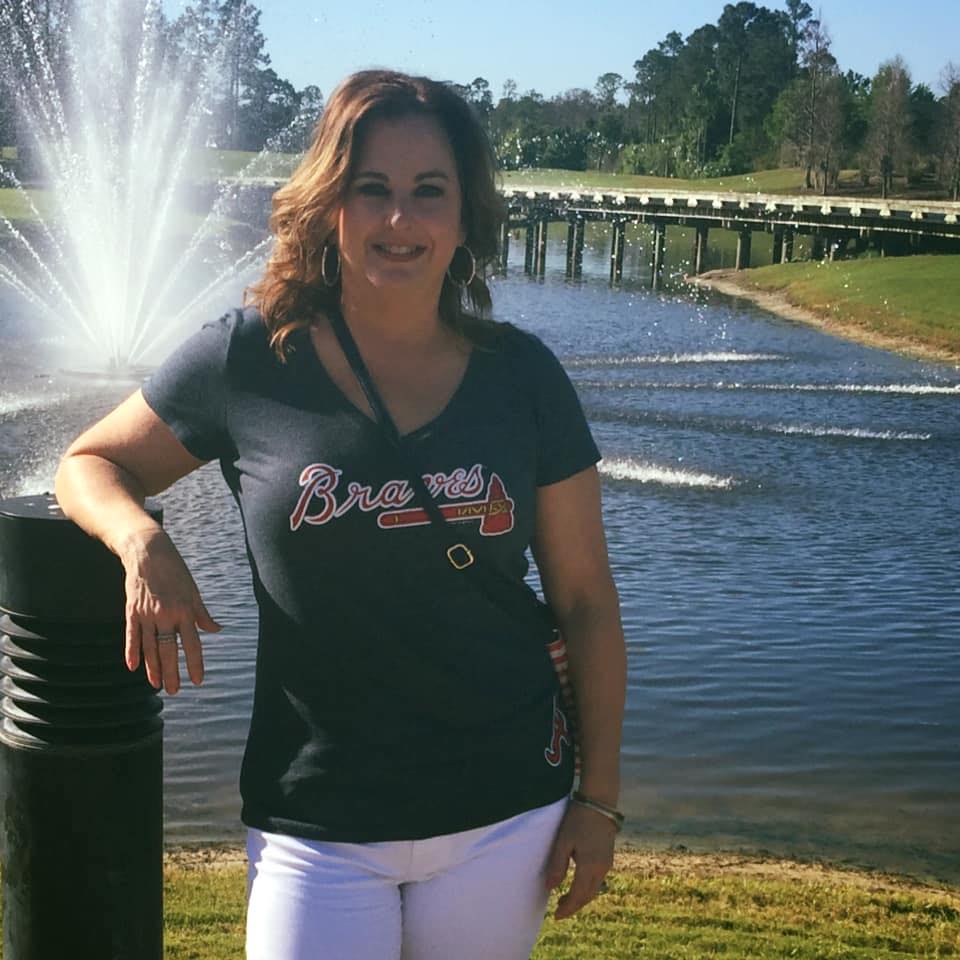 54-year-old Brenda Minter was born Brenda Kay Langford on June 30, 1967, in Carthage, Texas. Mrs. Minter graduated in 1985 from Carthage High School. She is happily married to Alvie Daniel Minter (b. Jan. 24, 1959). Together they have two sons, our guy AJ. and 36-year-old son Daniel Minter. 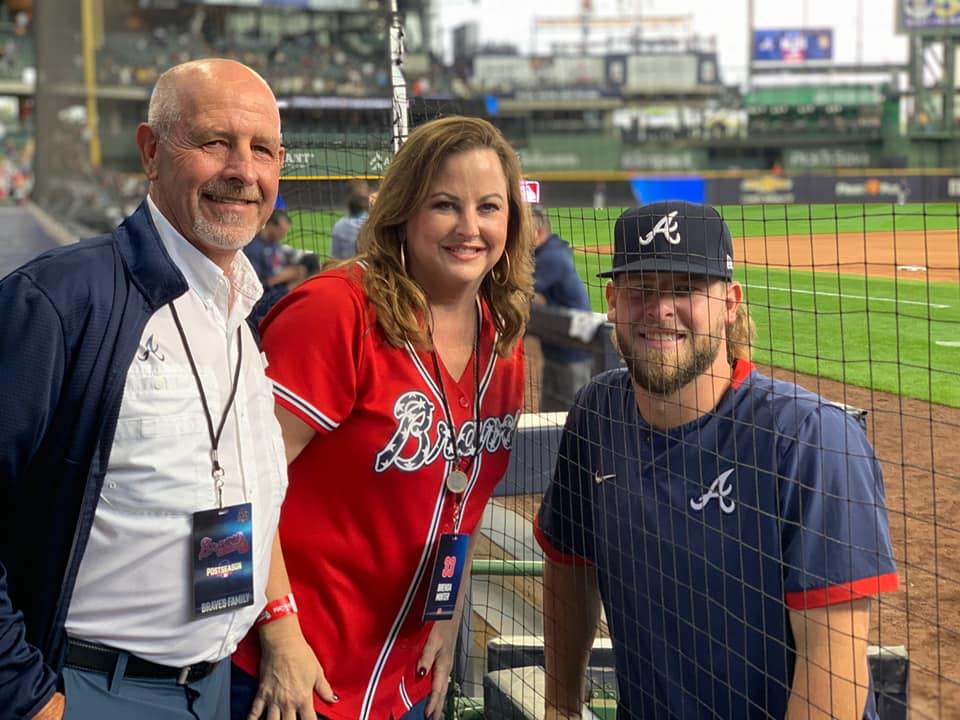 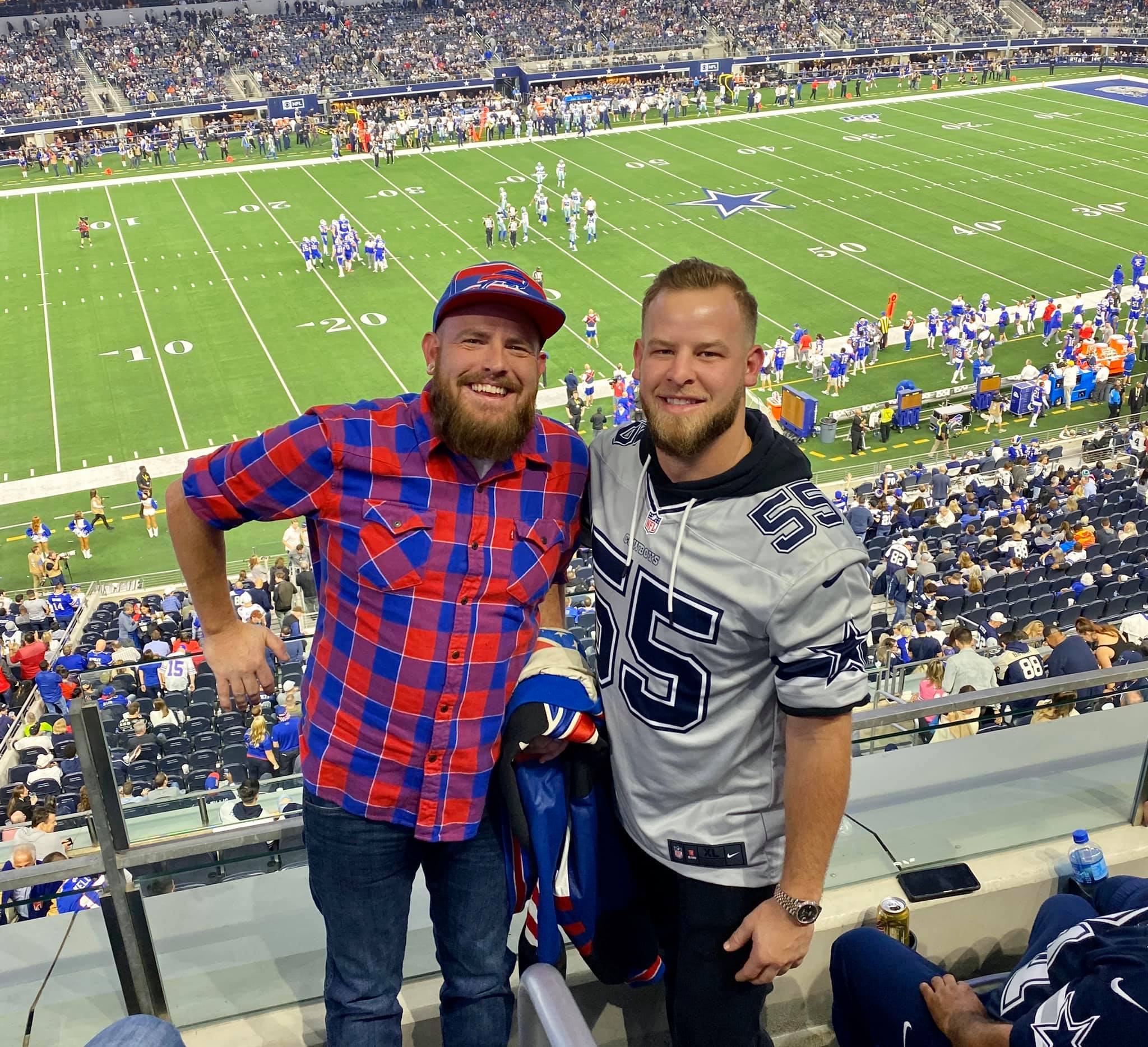 A.J. Minter is Daniel Minter, born on October 19, 1985, in Lindale, Texas. Daniel attended Berklee College of Music and is a commercial account manager at Optimum and Audio engineer and producer at FRK Private Recording Studio. Daniel Minter lives in Whitehouse, Texas, with his wife Jennifer Lucas Minter and their two daughters.