Check out Arie Nicole aka MissLouieBags is the sports WAG dating boxer Adrien Broner, many of you have seen Arie before. She isn’t a stranger to media, remember that time when he got down on one knee on national television in what it seemed to be a marriage proposal, but it turned out to be a dumb joke and he just asked her to brush his hair!!

“Everybody taking the brush thing seriously!! Geesh we only 21 n 22 can we b young n love for a min lol.”

Sure she has a sense of humor, I mean she must after all she is dating a boxer who likes to joke around a lot!! can bet them join them!!

25-year-old Aria Nicole was born in Cincinnati, Ohio who has been supporting her Boxing stud for more than a year. 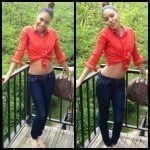 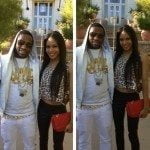 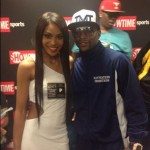 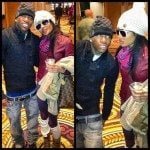 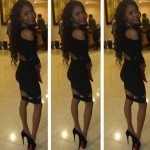 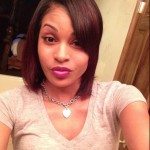 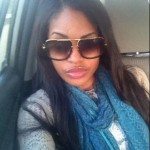 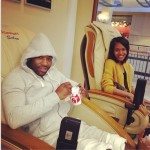 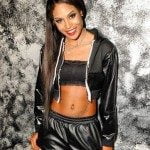 Arie Nicole and Adrien are  still together, they have two beautiful children together Lay lay and Adrieon.