Meet Natlyn Jones; she is the pretty wife of boxer Roy Jones Jr. In addition to boxing, Natlyn’s husband sings, acts, and spend some time as a boxing commentator.

Roy competed in the middleweight, super middleweight, light-heavyweight, cruiserweight, and. heavyweight division from 1984 until his retirement in  2017, he closed his fighting record 75 total fights, 66 wins (47 by KO), and 9 losses.

Jones Jr. the son of a Vietnam War veteran and former middleweight boxer Roy Jones Sr. won one of his first fights at the 1984 Junior Olympics; won two consecutive United States National Golden Globes in 1986 and 1987.

In 1986, won a silver medal at the Goodwill Games in Moscow and then again at the 1988 Olympic Games in Seoul, fighting in the light middleweight and light welterweight divisions, respectively.

He won his first world title, by unanimous decision against Bernand Hopkins on May 22, 1993; that same year defeated Thulane “Sugar Boy” Malinga and Fermin Chirino.

He knocked Danny “Popeye” Garcia in the sixth round and defended his IBF title against Thomas Tate on May 27, 1994, in Las Vegas.

Got his super middleweight belt when he defeated James Toney on November 18, 1994; defeated Vinny Pazienza in the sixth round and Tony Thornton in the third round in August 1995.

He also defeated Bryan Brannon in the second round by TKO.

However Jones decided he wanted to make a comeback to the light heavyweight division, therefore his next bout was against Antonio Tarver on November 8, 2003, at the Thomas Mack Center, Paradise in Nevada.

Tarver subsequently got his revenge by stripping Jones from his  WBA Super, WBC, IBO, IBA, and the Right Light heavyweight titles when he knocked him cold in the second round on May 15, 2004, in Mandalay Bay Events Center in Paradise, Nevada.

Ended 2005, with yet another sad loss against Antonio Tarver by unanimous decision on October 1, 2005, at Srt. Pete Times Forum in Tampa, Florida.

After that, Roy Jones found a passion commenting fight for HBO World Championship Boxing, calling the Sharma Mitchell and Floyd Mayweather fight in November 2005 and Bernard Hopkins and Jermain Taylor fight in December 2005, but sadly his work was not well-received and they fired him in January 2006.

He put his globes back and defeated Anthony Hanshaw on July 14, 2006, and Prince Badi Ajamyu on July 29. He defeated Puerto Rican Boxer Felix Trinidad by unanimous decision on January 19, 2008, at Madison Square Garden in New York.

Retained his title when he defeated Courtney Fry on July 16, 2014, at the Kipsala International Exhibition Center in Riga, Latvia, and then again against Egyptian boxer Hany Atiyo in Krasnodar, Russia on September 26, 2014.

Defended his title against Paul Vasquez on March 28, 2015, at the Bay Center in Pensacola, Florida. Tasted the last loss of his professional career on December 112, 2015, when Aussie boxer Enzo Maccarinelly defeated by TKO in round 6th at the VTB Ice Palace in Moscow, Russia.

Roy Jones Jr. previously said his fight against Sigmon, would be his last.

After the fight, Jones commented

His eight-round exhibition fight against the great Mile Tyson was announced in July 2020; initially, it was planned they would fight on September 12; the fight was subsequently re-schedule to November 28, 2020. 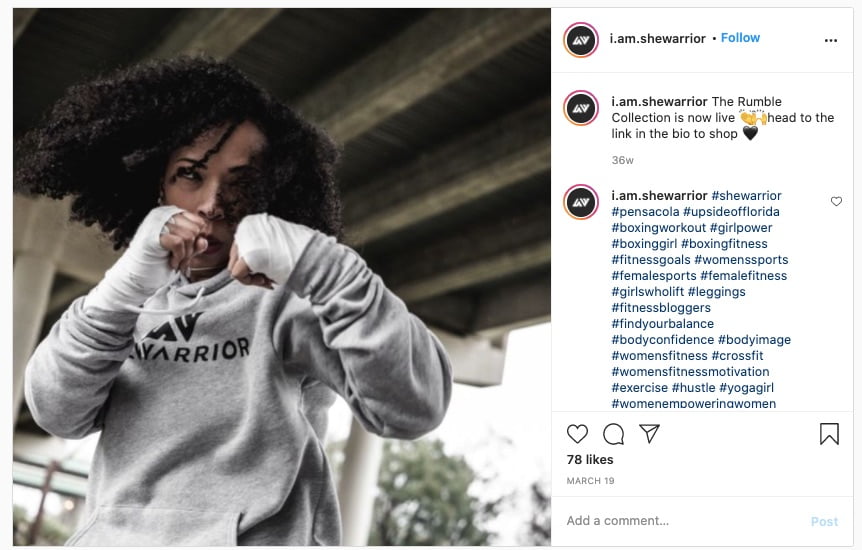 The first thing you need to know about Natlyn Jones is that she was born Natlyn Levonia Washington on June 3, 1975. She is the only child born to Nathaniel and Geneva Washington who passed away on July 20, 2007; her momma worked for the Escambia County School District for over three decades.

Natlyn and Roy when they were teenagers, she studied law at Florida State University, but it is unsure if she graduated. But she left her dreams aside when she met, married, and had their three children; Roy III, DeShaun, and DeAndre with Roy.

“Marrying a professional athlete, you have to know what you’re marrying into. Not that I did, I just could not believe how nice he was and you know, you fall in love”. 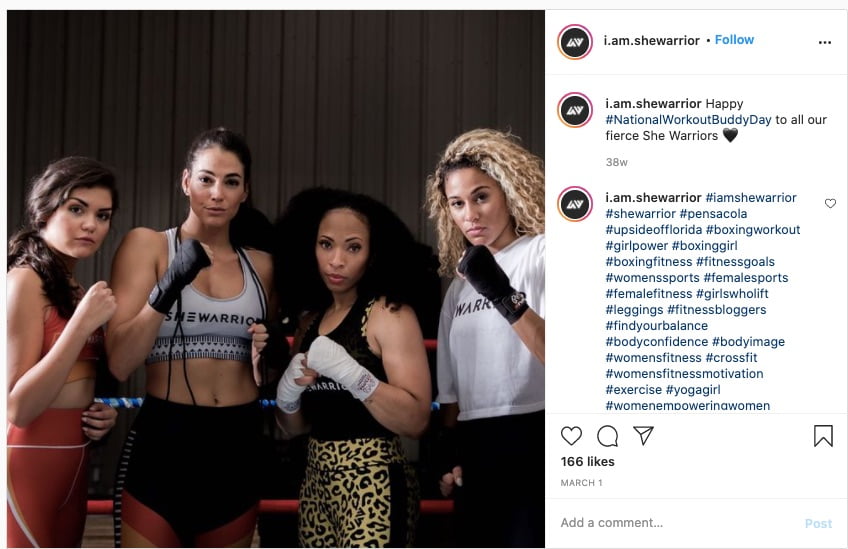 Inspired by her husband’s boxing career and fitness, Natlyn Jones not only became a boxing promoter but launched She Warrior;  She Warrior is Natlyn’s boxing gym and fitness line.

Natlyn Jones’ son Roy Jones III, is one talented boy, not in boxing though but rather on the basketball court. 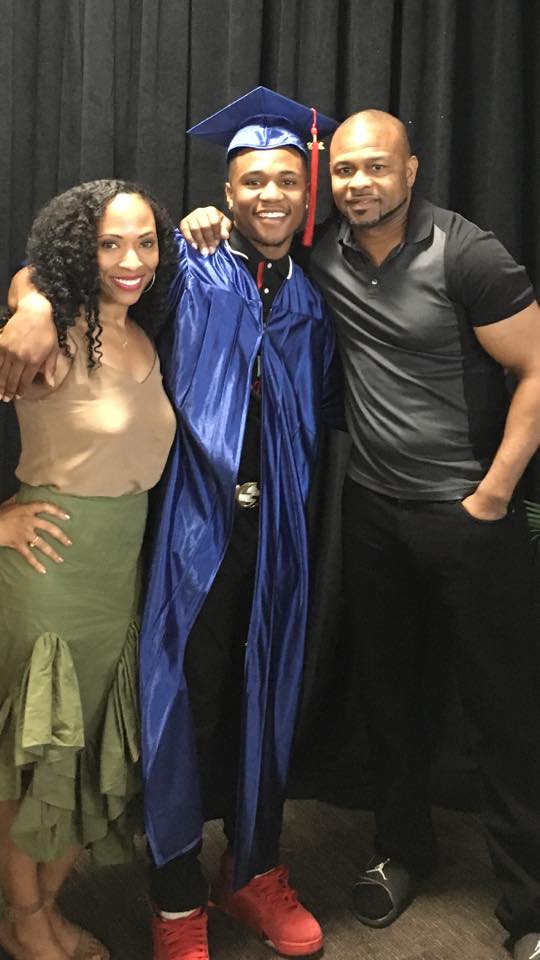 5’10” Roy Jones III, was a point guard at Findlay Prep before he graduated in 2018; prior to that he attended Coastal Alabama Community College.