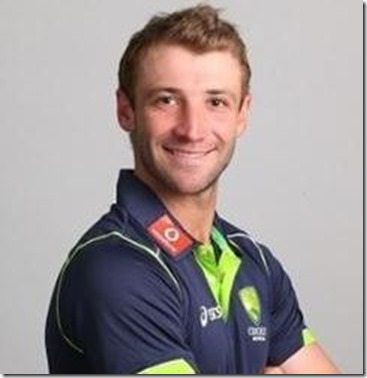 Left hand batsman, Phil Hughes was rushed to the hospital after he was hit in the head by a cricket ball. He is said to be in critical condition.

The Aussie was struck while playing for South Australia during a match in Sydney.

Hughes has played for his country in 26 Test matches, most famously against England in 2013. He shared a record 10th-wicket partnership of 163 runs with teammate Ashton Agar. 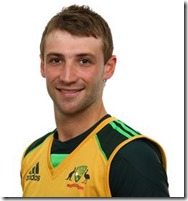 After joining Middlesex in England in 2009, Hughes struck up a strong friendship with fellow batsman Nick Compton.

In 2012 he cracked a match-winning 74 off 48 to help guide Adelaide Strikers to a six-wicket victory over Perth Scorchers at the WACA Ground. 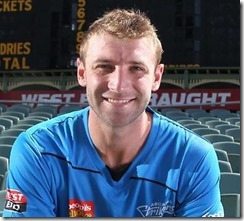 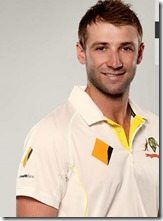 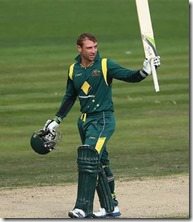 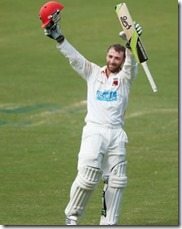 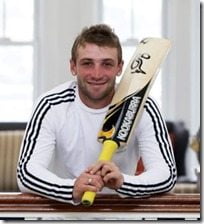 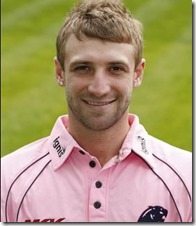 The 25-year-old played the last of his 17 Tests two years ago. Two years ago he was in a good place, confident after making a minor technical tweak to his batting during the off-season, he said during an interview “The confidence is quite high at the moment,” “It’s nice getting runs behind you.”I’m really excited about it”

According to his profile his passion is breeding Angus cattle at his family’s property in Macksville, New South Wales under the name Four O Eight Angus. 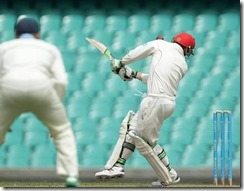 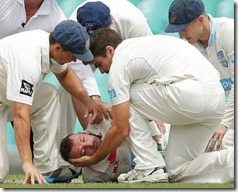 We might not know much of Cricket but we sure are big fans. We wish him a speedy and full recovery, we couldn’t confirm whether he is in a romantic relationship but he is being cared for by family members, according to recent reports.