You are here: Home / Other Sports / All Blacks Aaron Smith’s Girlfriend Teagan Voykovich 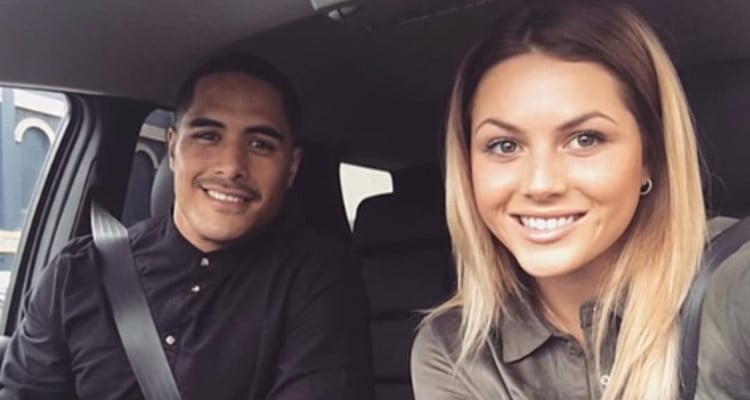 Teagan Voykovich; is the beautiful girlfriend of Aaron Smith the rugby player from New Zealand who plays for the All Blacks rugby team. Prior to joining the All Blacks, Smith played for the Manawatu in the ITM Cup and for the Highlanders in the Super Rugby.

While Aaron Smith’s career is fascinating, his personal life has been a downward-spiral though. Since getting caught having in a disable toilet cubicle at Christchurch Airport; the woman he was caught with is a young lawyer who claimed she first became intimate with Smith in 2014.

23-year-old Teagan Voykovich, Smith’s girlfriend is in shock just like the rest of her family, according to her father, Mr.Michael Voykovich.

“Teagan is doing as well as can be expected,” Michael Voykovich told the Herald today.

“Don’t want to comment too much – it’s for her to sort out in private. It was a real shock to hear what happened. But I don’t want to say anything that’s going to affect the process they are going through.

Teagan originally from Totara, New Zeland is currently living in Dunedin. She lived in England for some and worked as a swimming instructor at Paul’s Swimming Club and a bartender. 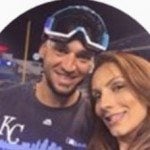 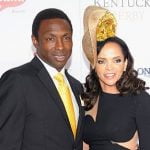 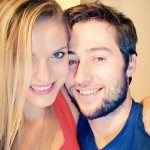