Surely you all know about Sarah’s stud Bo; but what exactly do you know about Mrs. Rotunda? 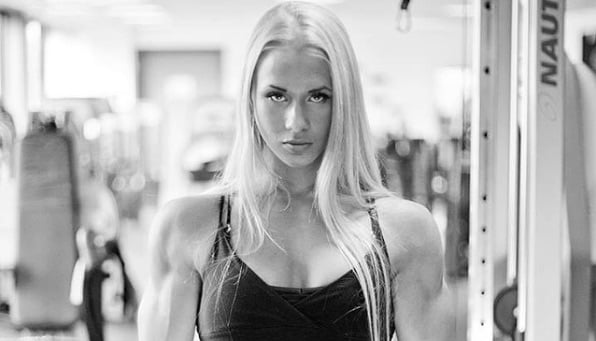 5’8” Sarah Backman Rotunda was born on December 8, 1991, in Stockholm, Sweden. Although she is nowadays a real estate broker, there was a time in her life when she was known as Shara, and yes, she was a wrestler.

Prior to wrestling with the WWE, Sarah was an arm wrestler; she started to do so at the age of 14. She retires in 2013, after winning several titles.  11 Swedish Arm Wrestler titles, 8 European Arm Wrestling and 8 more World Arm Wrestling titles. 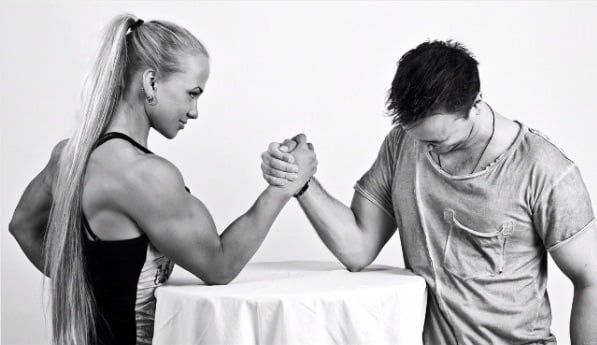 Sarah signed with the WWE in May 2013, under the ring name Shara; but she didn’t stick for long and by April 2014, she requested her released from the WWE.

In addition to arm wrestling and WWE wrestling, Sarah was known as Spirit a Gladiator for The Swedish version of gladiators. 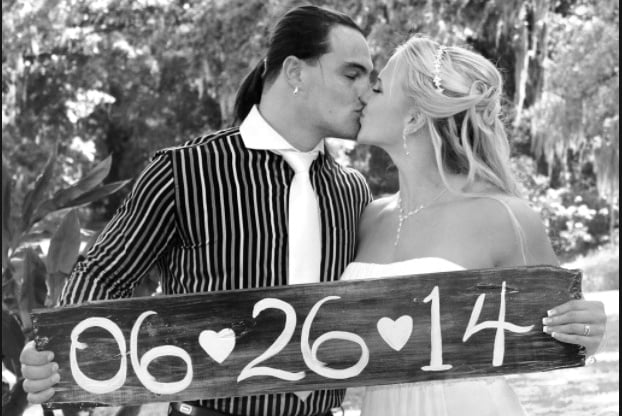 Bo Dallas and Sarah Backman tied the knot on June 26, 2014; she forgot completely about wrestling and started a career as a real estate broker in 2015.