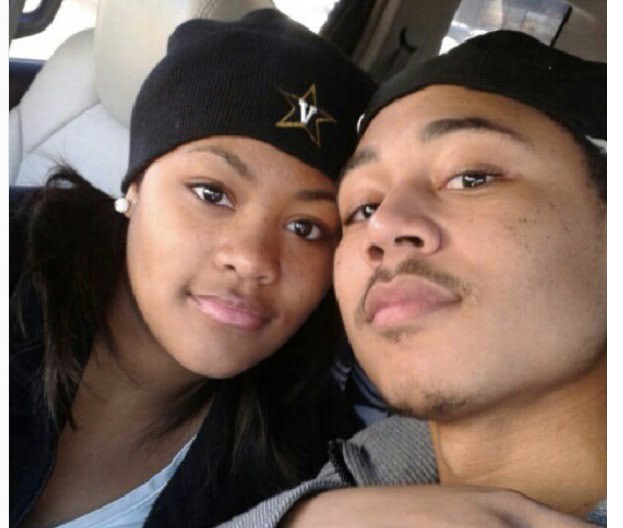 Meet Brianna Hammonds; she is the longtime girlfriend of MLB right fielder Mookie Betts. Mookie, born Markus Lynn Betts, currently plays for the Boston Red Sox. Prior to the MLB, Betts played college baseball at the University of Tennessee; where he attended on a baseball scholarship. 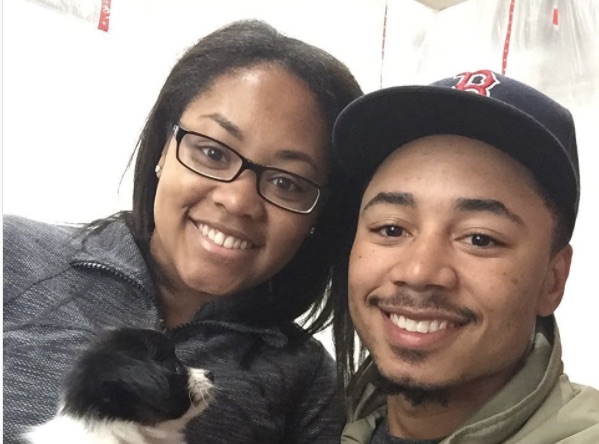 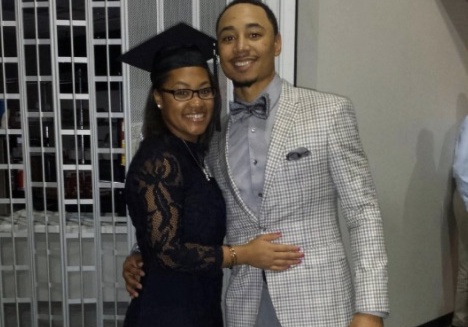 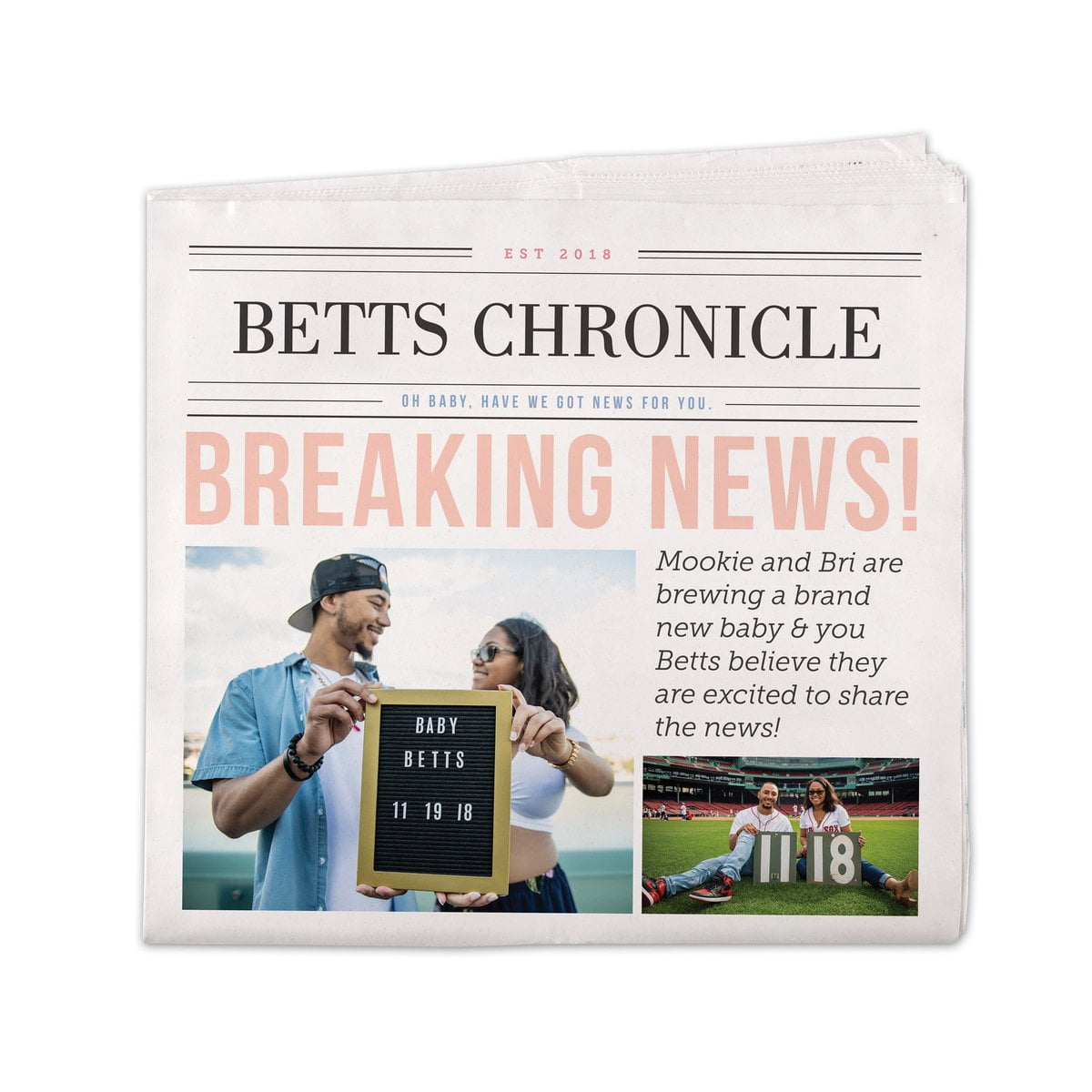 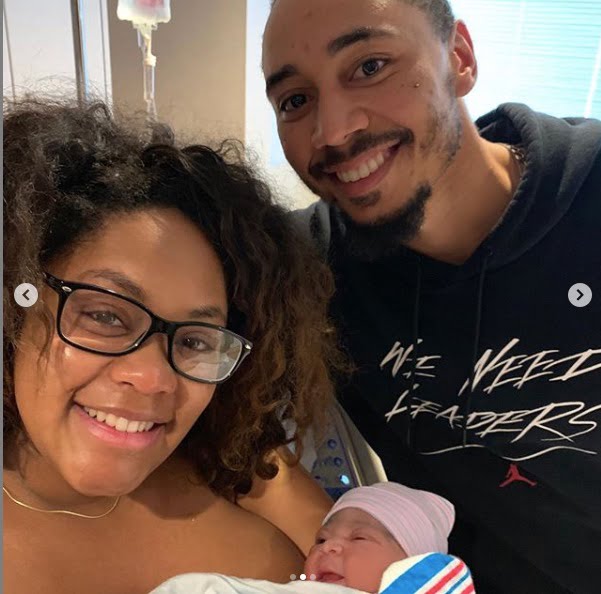 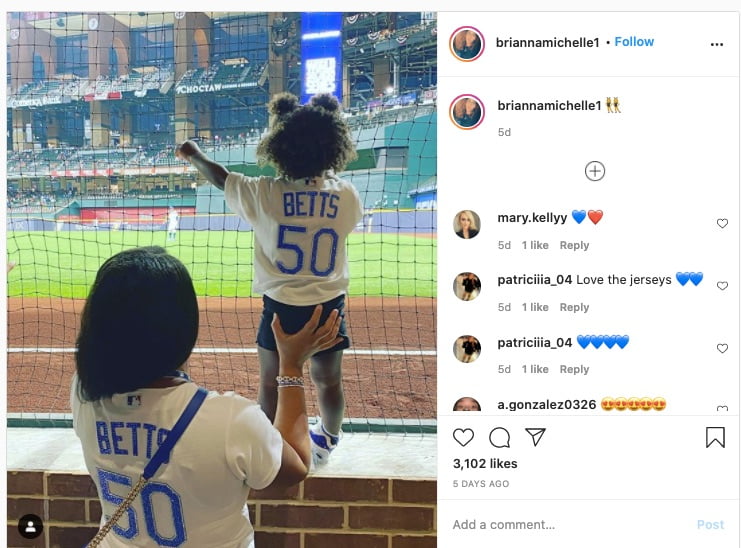 As for their wedding, it looks like they are still working on it, probably after the MLB season is over, Brianna and Mookie will find the time for all the wedding preparations. 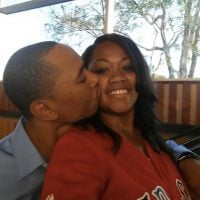 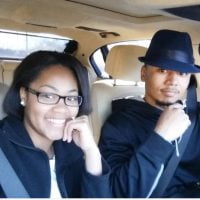 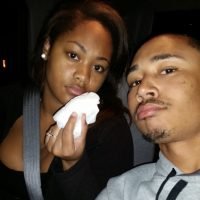 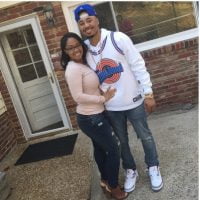 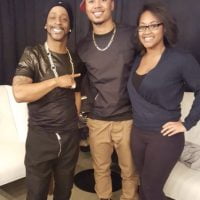 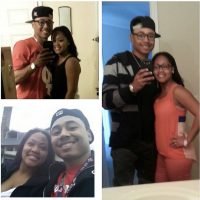 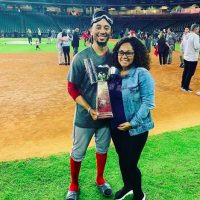