Brianne Aron Sale is the MLB wag married to MLB player Chris Sale, known as The Condor. He is a pitcher for the Boston Red Sox, previously played for the Chicago White Sox. Sale a Florida native who played college baseball at Florida Gulf Coast University prior to the MLB.

The seven-time MLB All-Star Chris Sale has a net worth estimated at $24 million according to Wealthy Gorilla. Sale has a contract with the Boston Red Sox that guarantees he will remain in Boston until 2024.

Chris Sale agreed to a five-year, $145 million contract extension with the Red Sox on March 23, 2019; this guarantees he earns an annual salary of $29 million. 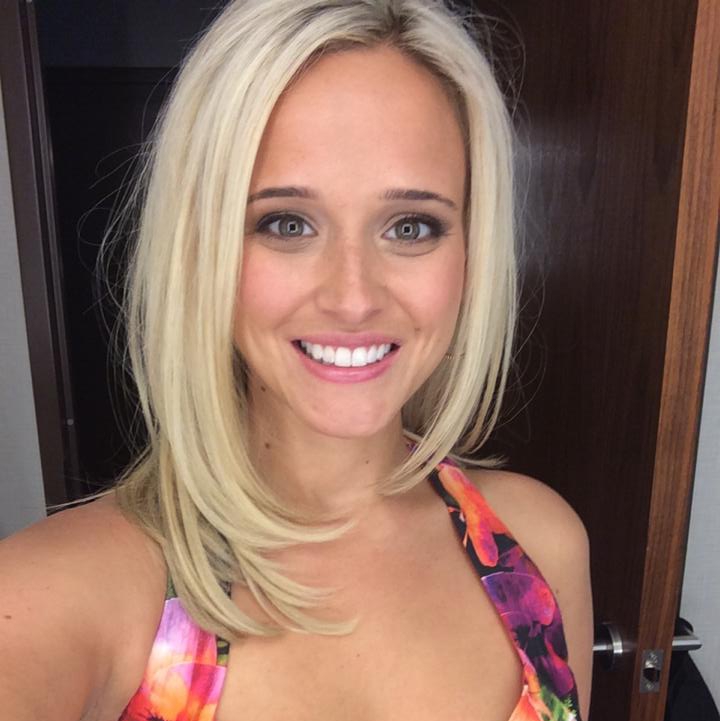 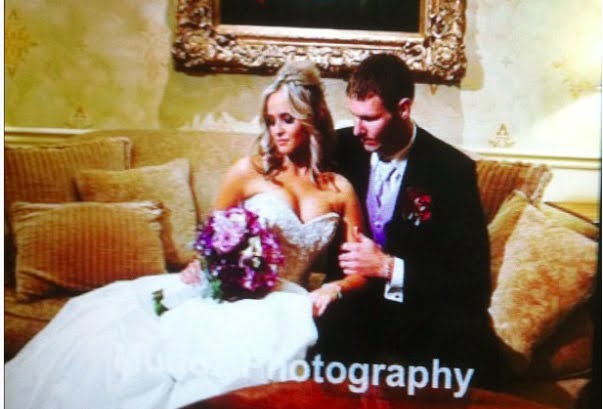 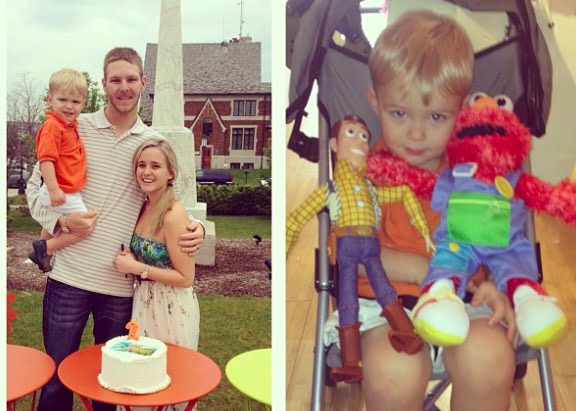 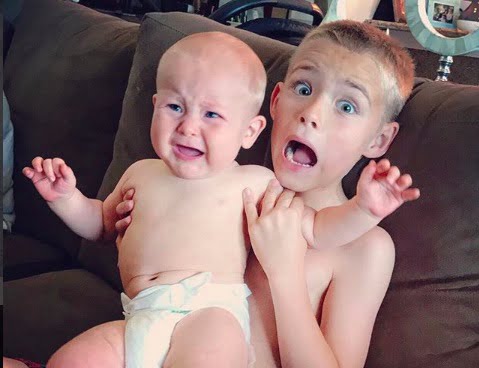 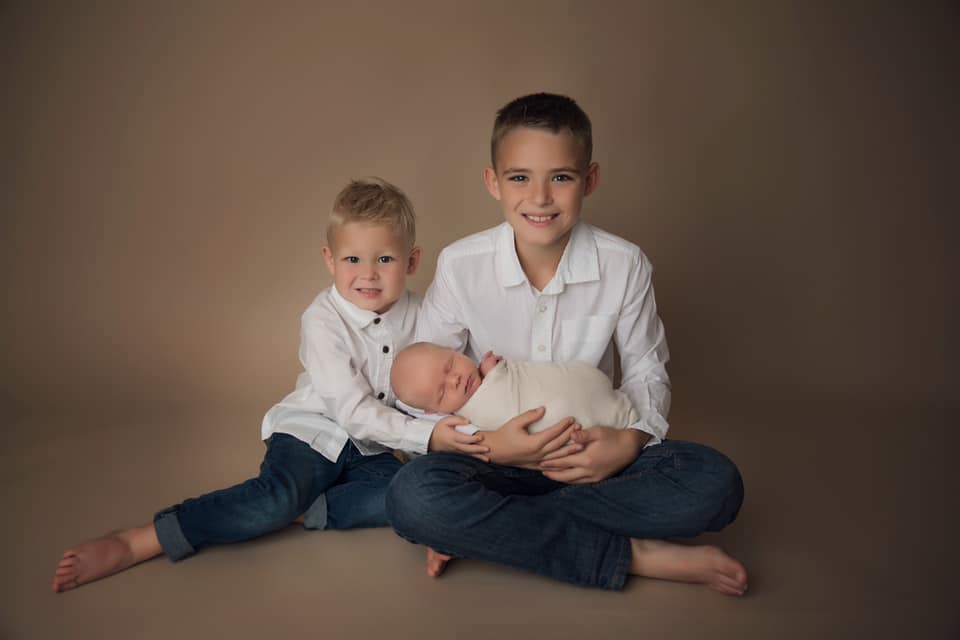 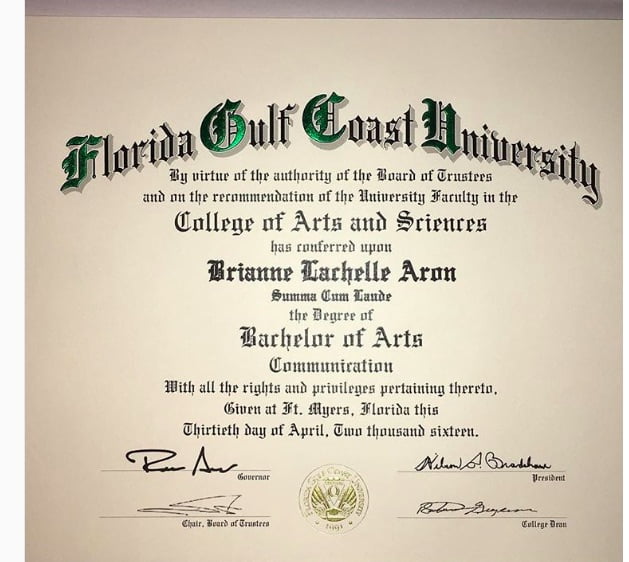 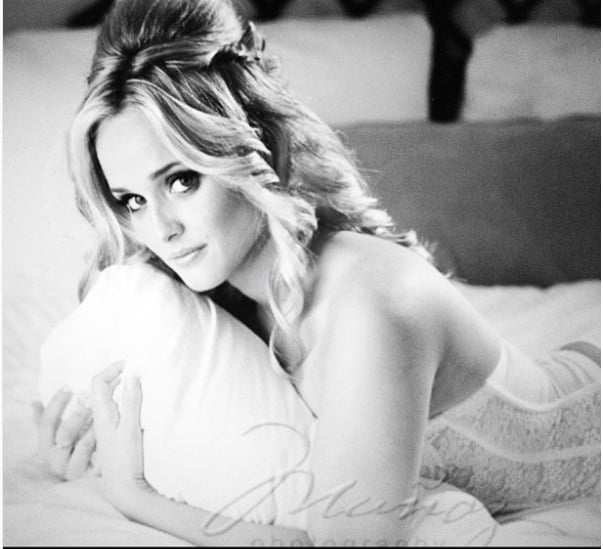 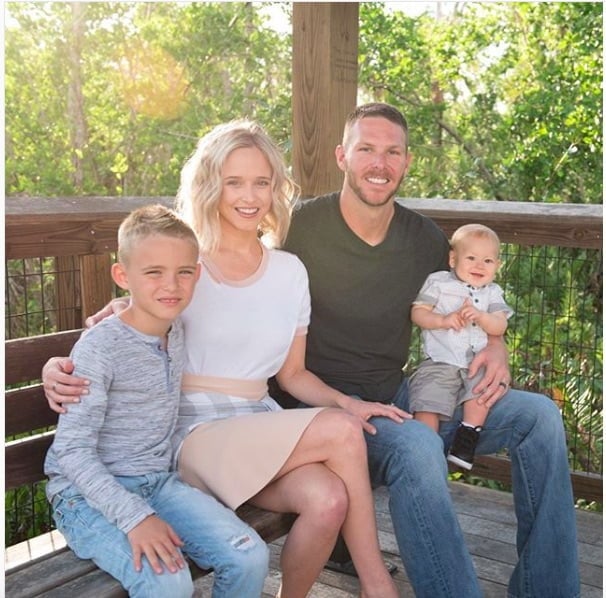 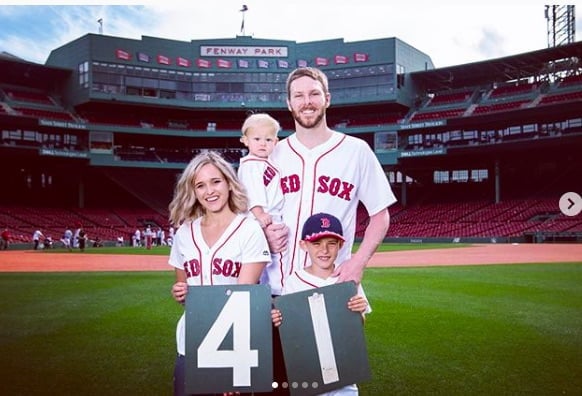