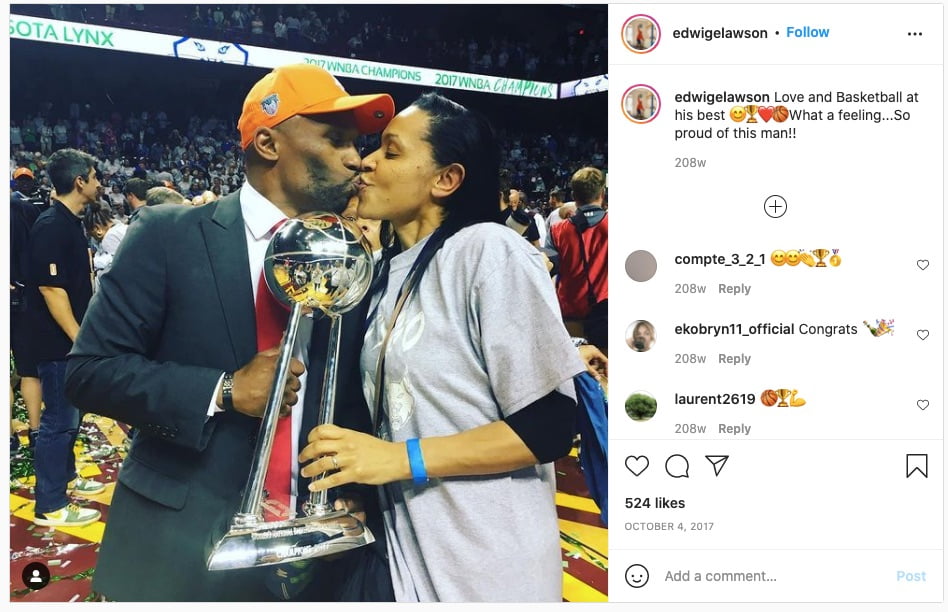 It is believed The Chicago Sky Head coach James Wade has a net worth estimated at $5 million.

James Wade signed a four-year contract extension with the Chicago Sky on January 14, 2021. According to Sport.net, the annual salary of a WNBA coach is around $350,000.

“James has done a remarkable job of establishing a winning environment, culture, and team comradery,” said Sky Owner Michael Alter. “He is an excellent teacher and coach, both on and off the court. This well-deserved extension represents stability for our team and we are proud to have James lead us forward.” 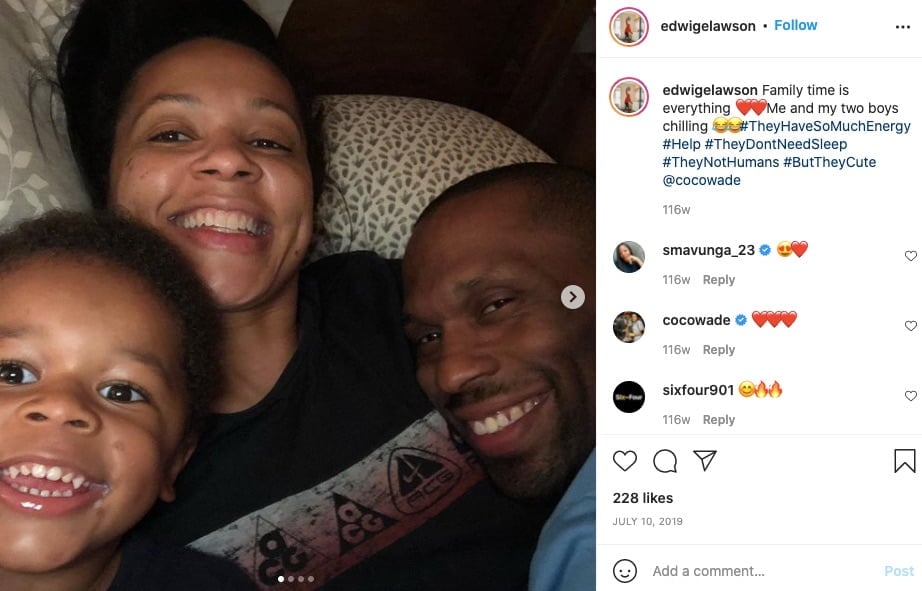 Head Coach James Wade married his talented wife Edwige Lawson-Wade on May 21, 2003; they have since welcomed one beautiful and amazing son together, James “Jet” Wade III born on January 17, 2016. 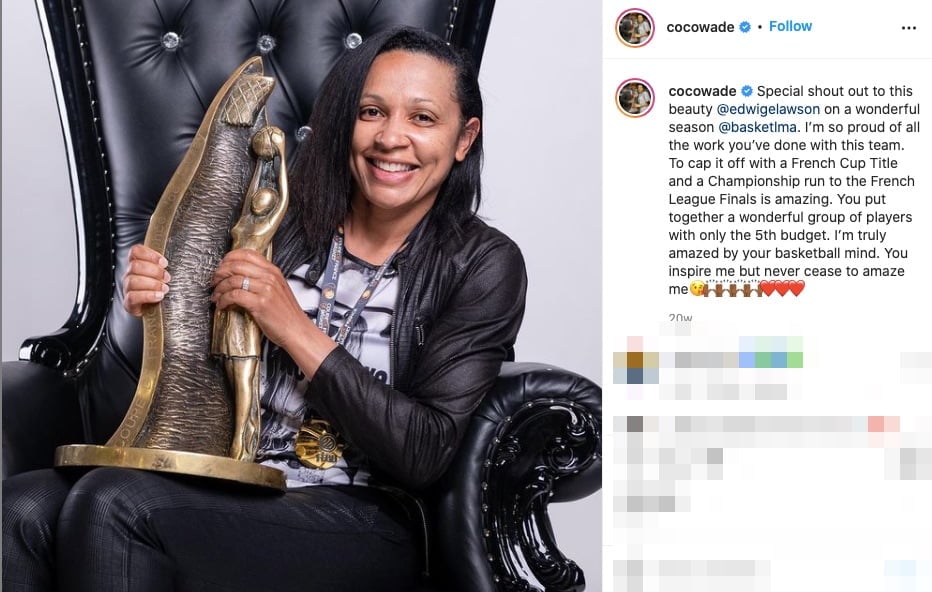 5’6 Beninese descent Edwige Lawson-Wade was born on May 14. 1979, in Rennes, Elle-et-Vilaine, Brittany in France. She started her career playing point guard for Bordeaux, Aix-en-Provence in France at the age of 17.

Later on, Edwige Lawson-Wade played for the Spanish team Ros Casares and retired in 2013 after two seasons playing with the French team Basket Lattes MA. In addition to all of that, Lawson Wade represented France during the 2012 Olympics in London, where the French team took the Silver home.

She was also on the roster at the 1999 Euro Basket Women games in Poland where they won their first silver medal and bronze once again in Poland in 2011; then at 2001 and 2013 Euro Basket in France (gold and silver, respectively).

in February 2018, Edwige was named Sports Director of the Euro League Women Club the BLMA Gazelles.