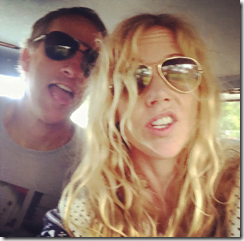 Tony Hawk, super-wealthy from all of his years on top of the pro skateboarding world, may find himself in lovey dovey bliss??. Tony parted ways with wife number three in early 2001. Lhoste Merriam learned back in December that her husband was running around with Cathy Goodman, wife of Tony’s best friend and business partner Matt Goodman. 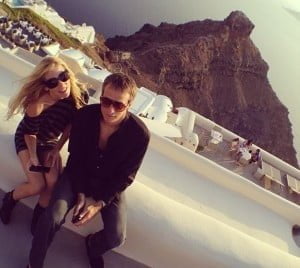 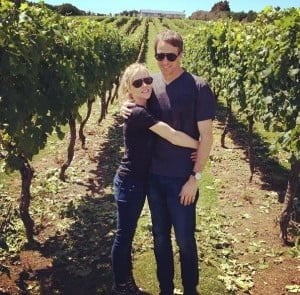 Being all close to each other means Cathy and the famous skateboarder met years ago and have been around in each others lives. Now childhood friend Goodman assured he is totally fine with Hawk dating Cathy since they had been divorced for over a year when Hawk decided to come clean about his romance to with Cathy.

“I knew Tony was not happy with Lhoste and I hope he finds that (happiness) with Cathy – they have known each other a long time.”

Isn’t life just funny to say the least! Can you imagine ending up with your best friends wife! They were so close that they even were groomsmen at each others weddings! Matt can say anything but I think is a good thing they are not any more, if you know what I’m saying! 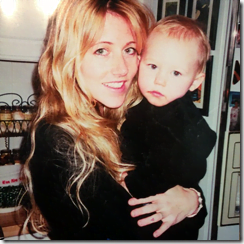 Miss Goodman was married to Hawk’s best friend and business partner Matt Goodman for 20 years but the couple crashed and burned. They have two children together. 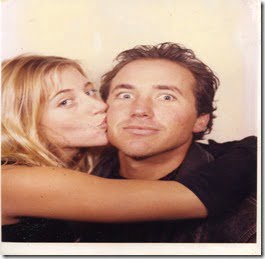 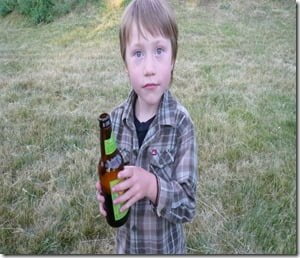 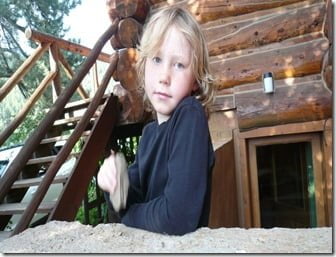 Admired by youngsters and grownups Cathy’s boyfriend has six kids by three different marriages! In 1990, Hawk married Cindy Dunbar and had a son, Riley Hawk before divorcing in 1993.
Three years later, the skater married Erin Lee and the couple had two sons: Spencer in 1999 followed by Keegan in 2001. Lee and Hawk divorced in 2004, and two years later he tied the knot with Lhotse Merriam on the island of Tavarua, Fiji. Lhotse gave birth to his only daughter Kadence Clover in 2008 but the couple split after three years.

Now is turn for Cathy to be wife #4?? Although is just been proven the skaters resistance to only one woman has a caducity period of five years to be the longest, think Cathy will make it further? They do make a nice looking couple don’t you think! Well in the meanwhile the pair were spotted having some off time in the awesome beaches of Hawaii! They were seen spending some quality time together along with their kids.

Think Cathy Goodman’s man still got it?? Well for those who though he might become a father once again, sorry to burst your bubble but he recently twitted he had a vasectomy! Oh well no more heirs for the skater but I’m pretty sure he can easily slip one more wedding!