Meet Charlise Castro; she is the stunning wife of MLB player George Springer. Her stud is an outfielder for the Houston Astros. Prior to the MLB, Springer played college baseball at the University of Connecticut.

Because we know that you know everything you need to know about George, allow us to tell you about his girlfriend and soon-to-be wife in these interesting facts. 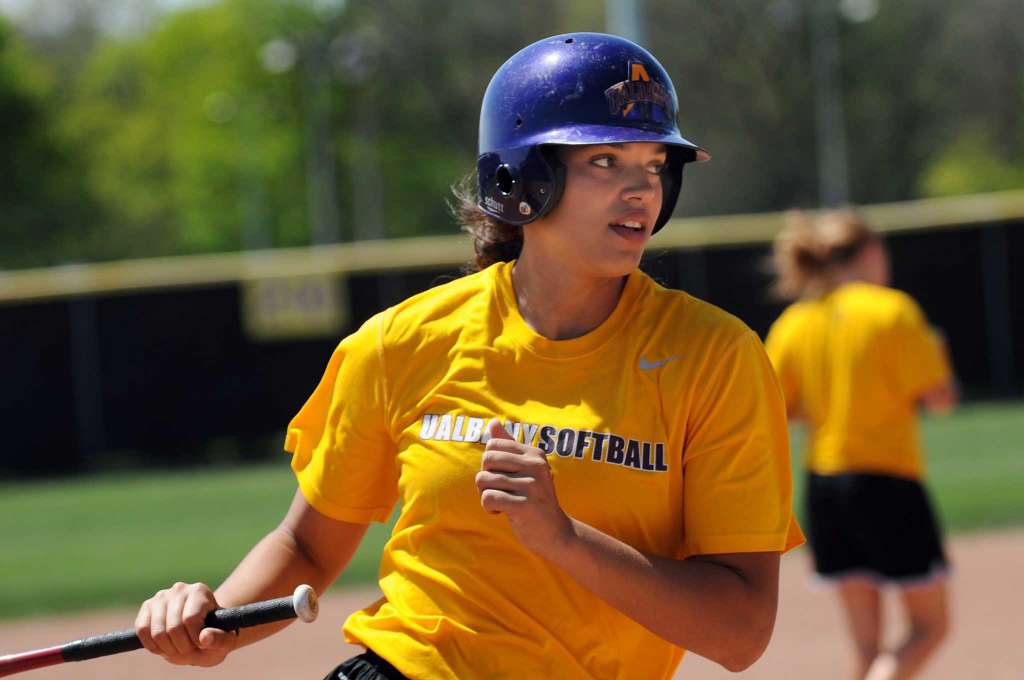 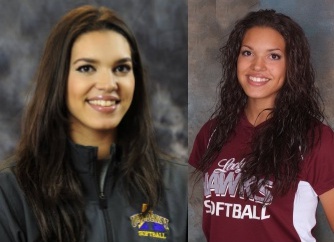 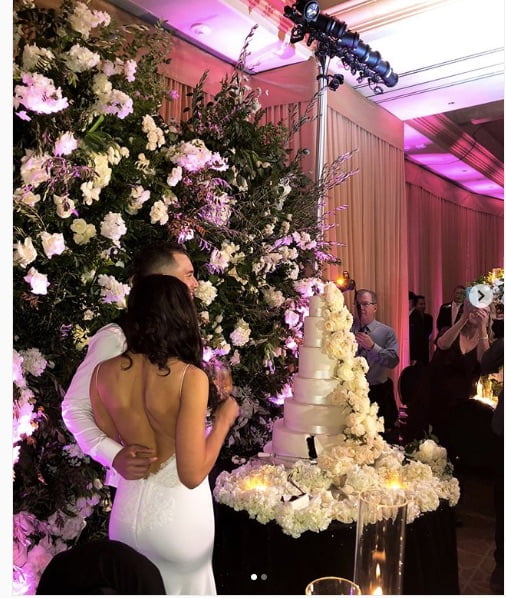