Meet the lovely Tayla Fernandez; this spectacular gal is the new rumored girlfriend of NBA player D’Angelo Russell, the Louisville  6’4″ native is a point guard for the Golden Strate Warriors; who previously played for the Brooklyn Nets and the Los Angels Lakers. 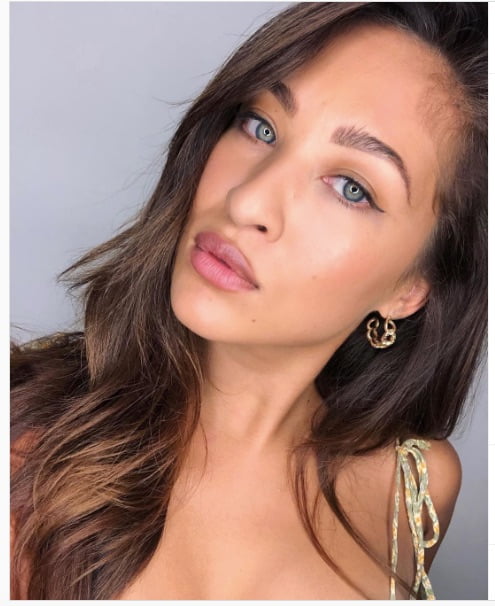 Not only is the lovely Tayla a model, but in addition to that, the girl can act.

Born Tayla Mary Fernandez on May 20, 1993, in Boston, Massachusetts, the gorgeous brunette with striking blue-eyes made her acting debut as an extra in the 2015 film Against the Jab; later on, she appeared in Hedgehog and the t.v. series The King of the Sun in 2017.

In 2018, she had a small role in the short film Waiting for Espresso and Super Troopers 2; played Tiffany in Kyle Rankin’s film The Witch Files. Last year, Tayla started in KNIGHTMARE: Killing Joker, The League of Legend Keepers: Shadows and in the television series Solve. She is nowadays, working on the t.v. series Code 13: Unreadable.

This girl is not looks, as a model she works for Bella Agency and Maggie Inc., after she graduated in 2011, from St. Mary’s Lynn High School, Tayla earned her Bachelor’s Degree in Chemistry and Biology from Merrimack College. 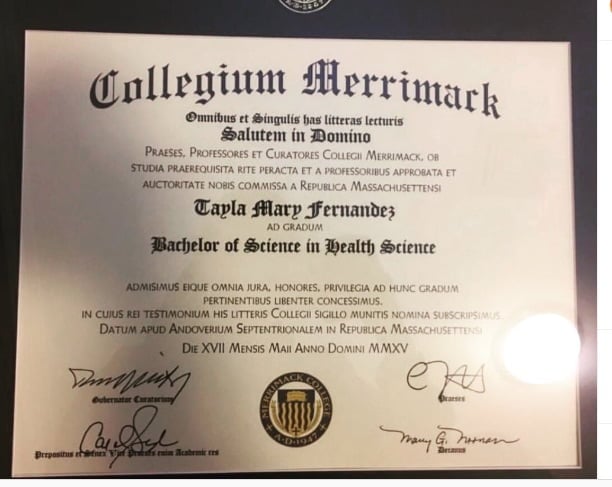 Prior to the whole acting/modeling thing, Tayla Fernandez worked as a fitness instructor while at Merrimack, was a Zumba instructor for Pfizer and a bartender at Legal Sea Foods.