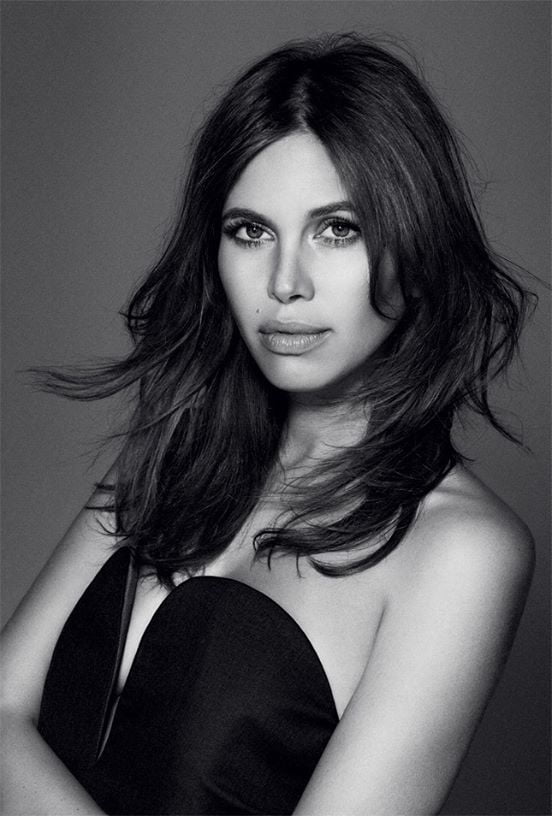 Daria and her Billionaire announced they decided to separate in August 2007;

After 10 years together, the two of us have made the difficult decision to separate, but we remain close friends, parents and partners in the projects we developed together.

‘We are committed to jointly raising our two children.

Their divorce was eventually finalized in 2018.