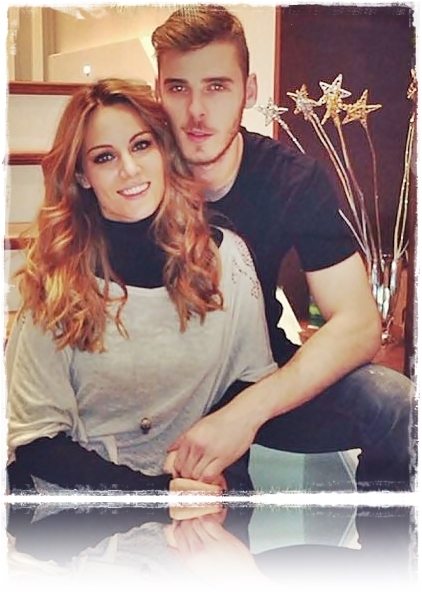 Manchester United goalkeeper David De Gea was named his team’s player of the year, by his side to celebrate were his teammates and certainly his utterly girlfriend Edurne Garcia was there to cheer up for her man.

The young Spanish goalkeeper currently playing with Manchester United was born in Madrid, during his youth he played for Atletico Madrid until 2011 when the 6’4” footballer signed a £17.8 million deal. 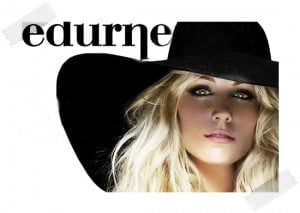 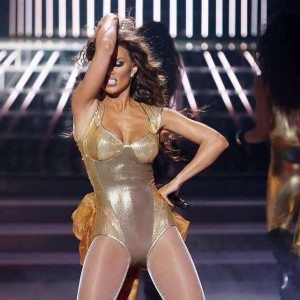 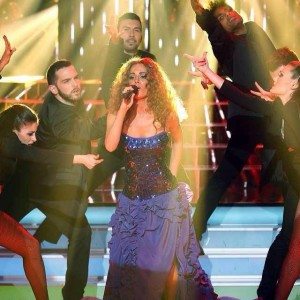 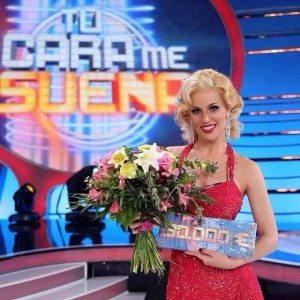 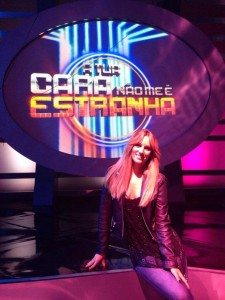 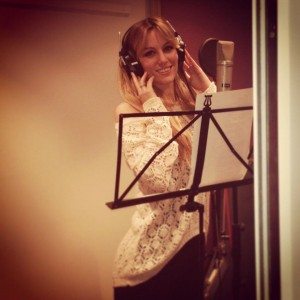