Check out Gabby Piccarreta, aka Gabby Girl; she is the girlfriend of Colombian Indycar driver Gabby Chaves. Chaves is one of the talented Colombian car drivers who rock the IndyCar Series.

Before we can tell you about Ms. Piccareta, let me tell you five facts about Gabby Chaves 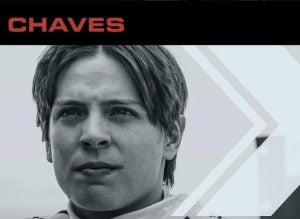 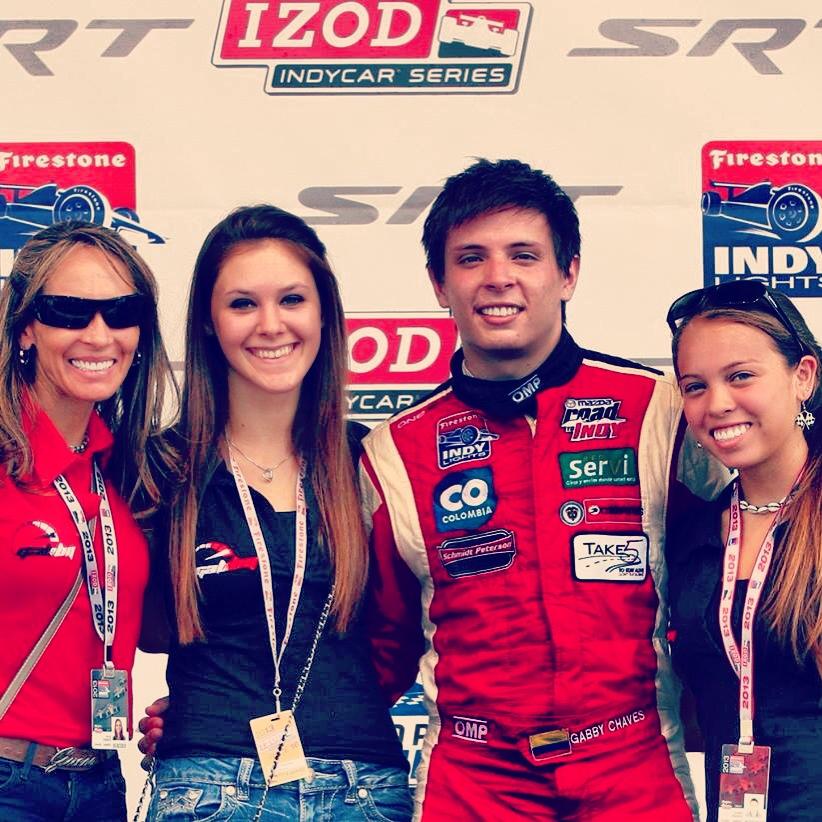 Without any further ado, ready to meet Gabby Chaves’ better half? 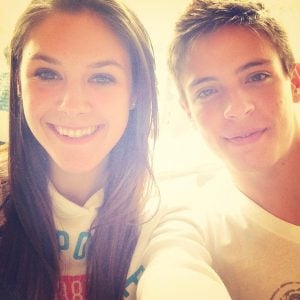