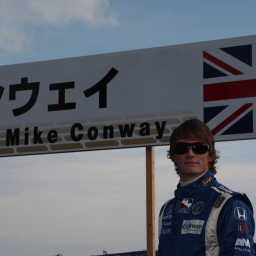 Mike Conway, the young and British Indy car racer recently won the IndyCar race in Long Beach, this is the second time he won the race, the first time was in 2011. And we wonder with whom is mike Conway going to celebrate this win with? any pretty wife by his side? girlfriend perhaps? 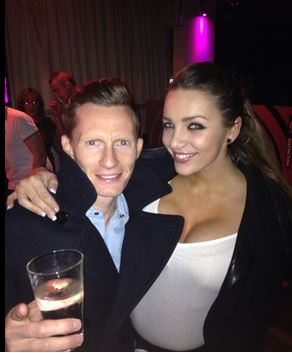 As far as we known Mike Conway is not married and he doesn’t have a girlfriend either.