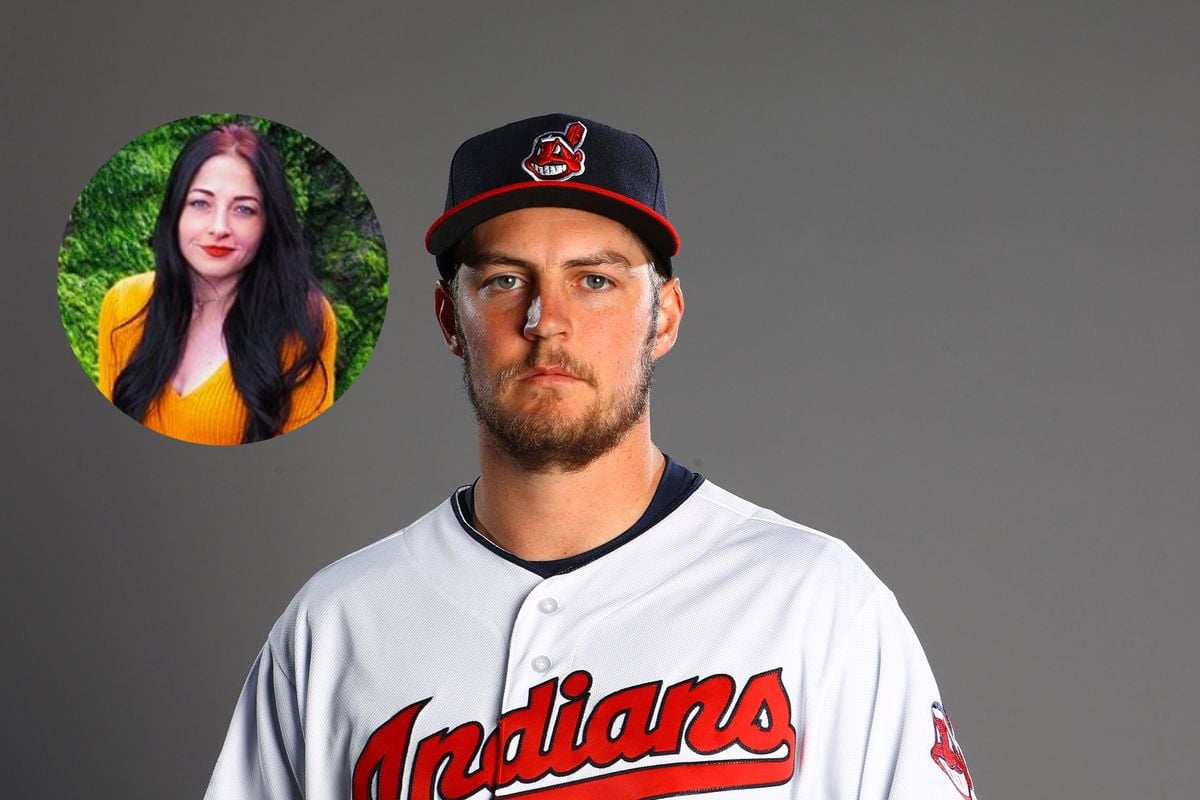 This pretty young lady is Rachel Luba; we found the blue-eyed stunner on several photos posted on Trevor Bauer’s Instagram account, so we wonder is Ms. Luba Bauer’s girlfriend?

Trevor Bauer, as you all know is the pitcher for Cleveland Indians, who had a successful college career winning the Golden Spikes Award in 2011. The same year, he was picked up by the Diamondback; made his MLB debut in 2012. Later during the 2012-13 offseason, the Diamondbacks traded him to the Indians.

So, we did mention Rachel, this is what we found about her.

Rachel Erin Luba was born July 27, 1992, in Monterrey, California; she is one of three children born to Renee and Daniel Luba, also the proud parents of her brothers Joey and Jake.

Rachel a former gymnast & boxer at UCLA graduated from Stevenson School in 2010; subsequently received her Bachelor Of Arts in communications studies from the University of California and J.D., Certificate in Entertainment from Pepperdine University School of Law in 2016. 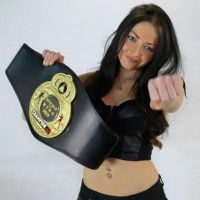 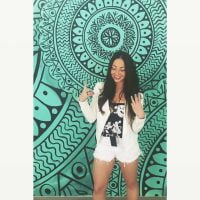 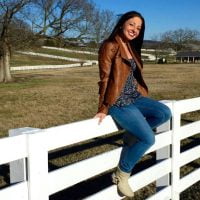 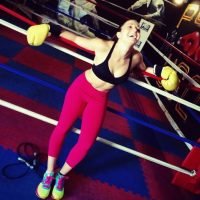 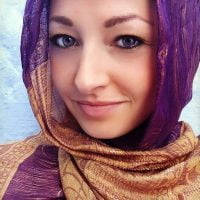