Meet Angelica Feliciano, the beautiful girlfriend of former MLB player Alex Cora. The Puerto Rican native played as an infielder, prior to becoming a manager. He was the coach for the Houston Astros, before becoming the manager of the Boston Red Sox. Before Angelica, Alex Cora was married to Nilda Cora, the mother of his two eldest children.

Alex Cora has a net worth estimated at $10 million. He earned his fortune from his years as a baseball player and then from his managerial contracts.

As noted Alex Cora’s wife was Nilda Cora, they are no longer married, but we are still going to tell what we know about her and Alex Cora’s new girlfriend Angelica Feliciano. 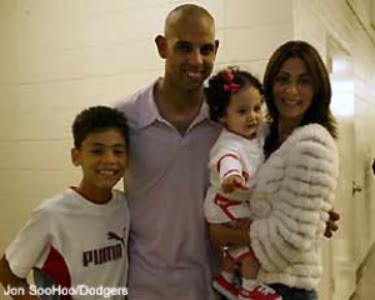 Alex Cora is currently dating Angelica Feliciano, actually they are engaged and parents of twin sons. 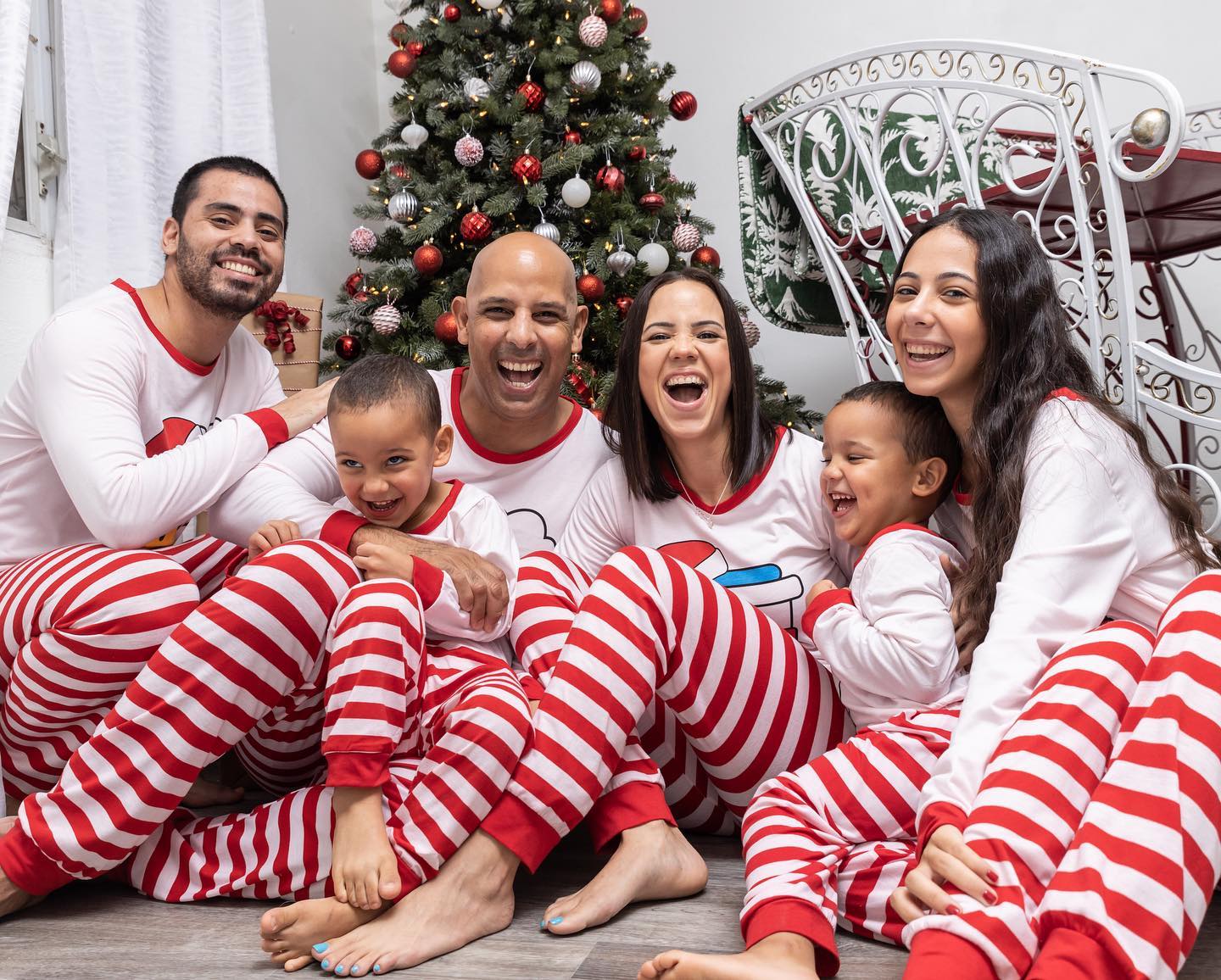 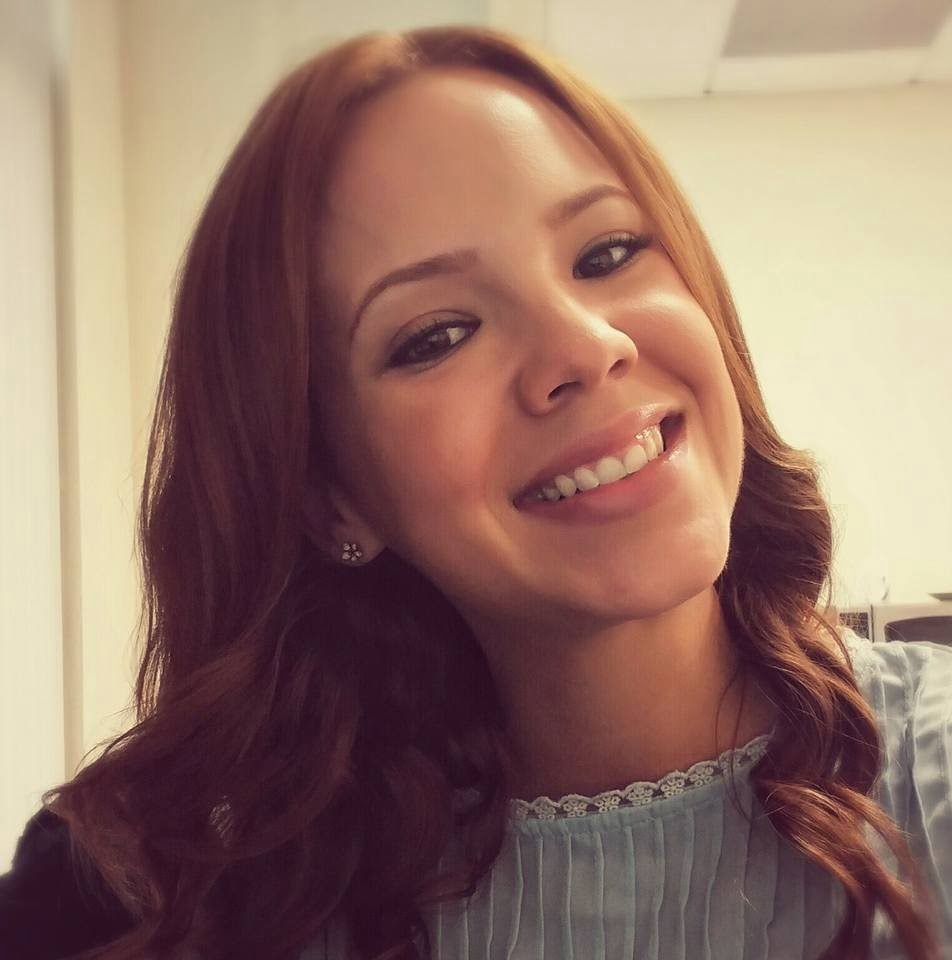 Angelica  Feliciano born on November 5, 1981, inn Bayamon, Puerto Rico is the mother of Cora’s youngest children, twin sons Xander Gabriel and Isander Manuel born on July 21, 2017. She is no stranger to baseball, her brother Jesus Feliciano. 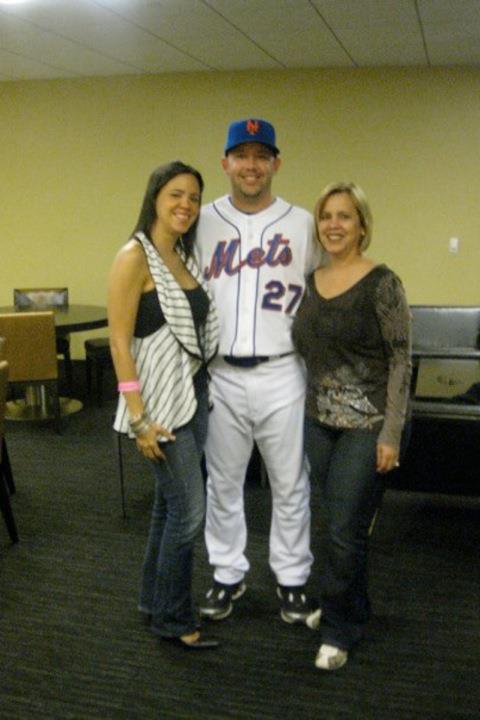 Angelica’s older brother Jesus played outfielder with several minor league teams before joining the Tampa Bay Devil Rays and the New York Mets before joining the Chicago Cubs’ coaching staff in 2014; was the first base coach for the Los Angeles Angels during the 2019 season. 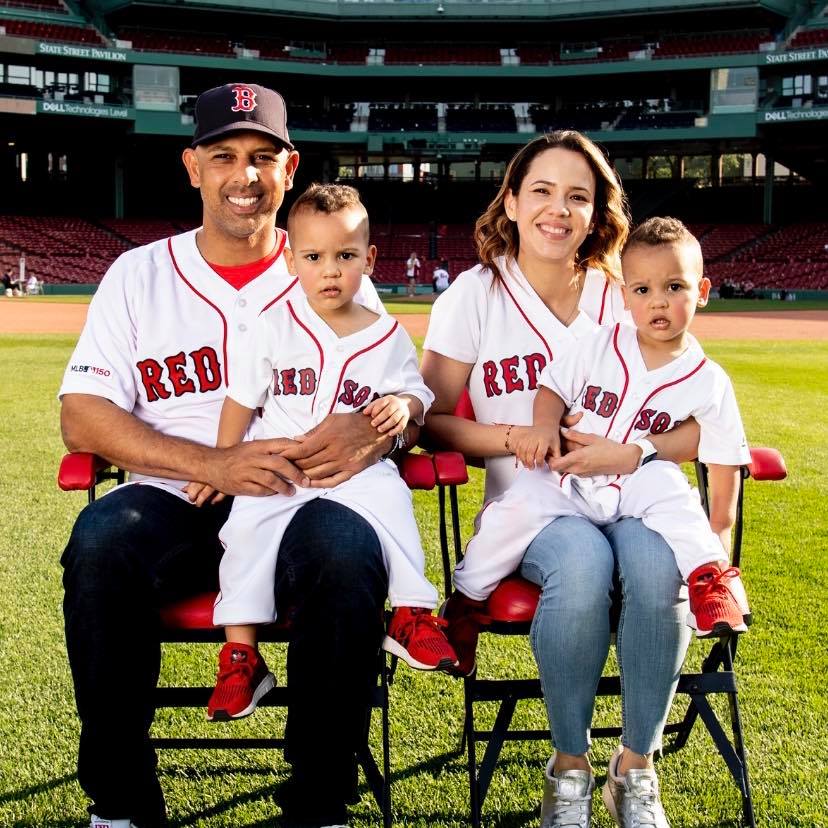 Angelica Feliciano’s parents are Mrs. Maritza Vazquez and Jesus Feliciano, a sports coordinator in Bayamon. Angelica graduated in 2012 from the Univerdidad Metropolitana.