Meet Katie Chadwick, aka Katie Hamilton; at one point in her life, she was the loving and supporting wife of former MLB player Josh Hamilton, who made headlines when he opened up about his battle with alcohol and drug addiction before turning his life around and re-entering the sport years ago, confessed to MLB officials to going on a binge a couple of months ago that involved cocaine.

Hamilton’s latest confession could put him out of the game for a long time, if not forever. 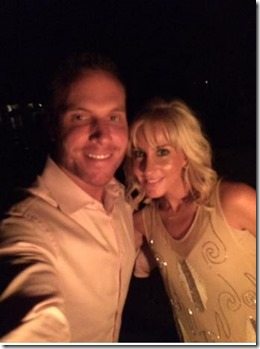 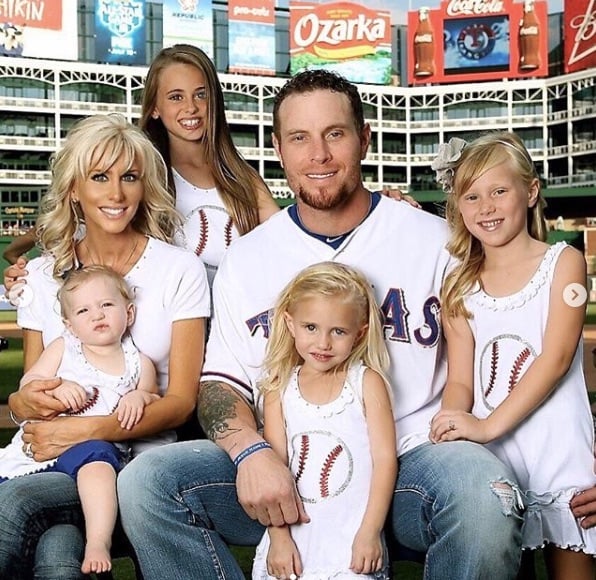 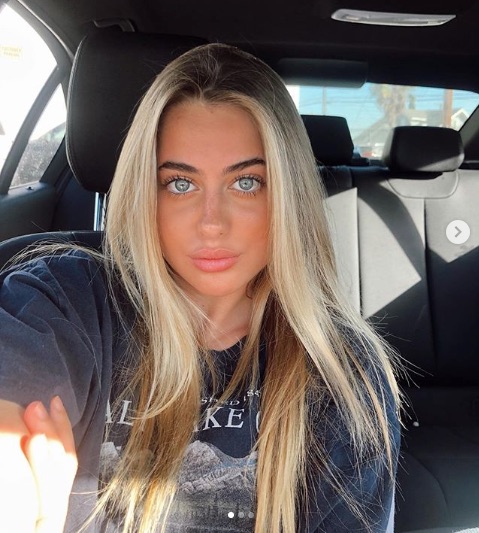