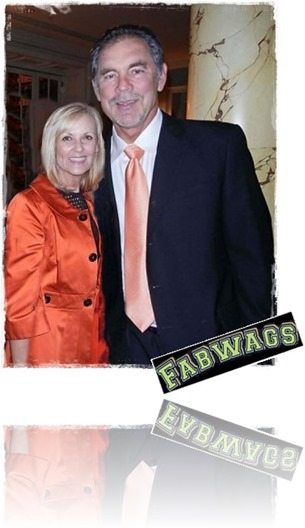 Kim Seib aka Kim Bochy is the first lady of the san Francisco Giants, after all the hubby of this Fab MLB Wag is no other than the Giants; manager Bruce Bochy. 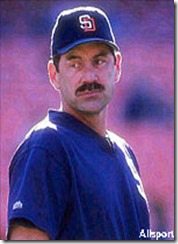 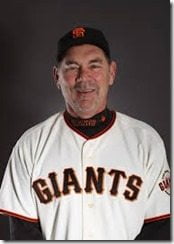 59-year-old Bruce Bochy a former MLB catcher who played with the Houston Astros in 1978 and ended his career with The San Diego Padres of October 4, 1987, has been managing the Giants since 2007, before that he also directed  his former team in San Diego for more  than a decade. Coach Bochy was named NL Manager of the Year in 1996, received the Ronald L. Jensen Award for Lifetime Achievement in 2011 and has led his team to conquer the World Series twice first in 2012 and again in 2012. 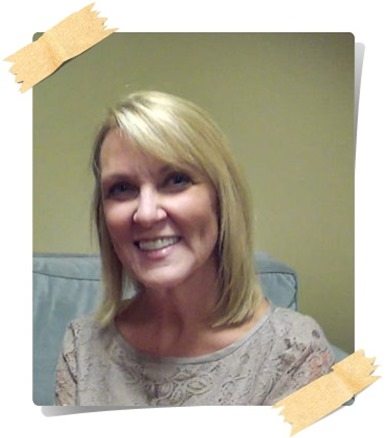 The personal of Bruce Bochy is quite interesting, he met his beautiful and loving wife Mrs. Kim Seib Bochy, 58, born Kimberly J. Seib from San Diego, while they were both attending at Brevard Community College, they got married in January, 1978 and have been  very blessed with two handsome and incredible sons, Greg Douglas Bochy (b. August 26, 1979) and Brett Bochy (b. August 27, 1987. 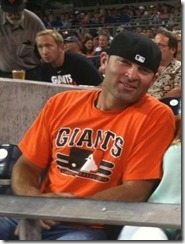 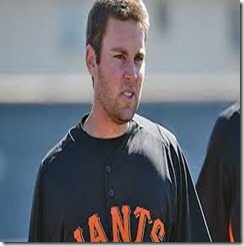