This stunning gal is Kimberley Mens; according to some sources she could be the new girlfriend of Sami Khedira, the German soccer player with Serie A team Juventus and the Germany soccer team.

Prior to joining Juve in 2015, Khedira played with Real Madrid and VfB before that, the central midfielder who stands at 6’2 dated German model Lena Gercke for four years (2011-2015); rumors about him hooking up with Brazilian  model Adriana Lima hit the news last July; as well his alleged fling with Spanish sports reporter Laura Barriales. However, both turned out to be just that rumors. 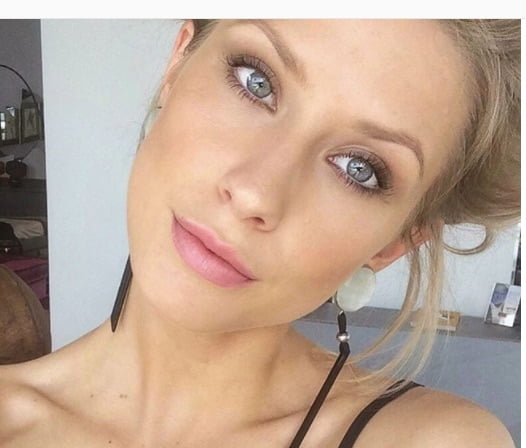 5-10” Kimberley Mens is a German fashion model with gorgeous blue eyes and long blonde hair, flawless skin and the face of an angel.

She is represented by Next Models in Miami and Model Werk in Germany.