Matheny met his wife Kristen while they attended at UM, the story is quite funny. Let me tell you about that, Mike was walking to his dorm after he called the Blue Jays to inform them he decided to go to college in 1988 when a large pigeon pooped on his head and shoulder. 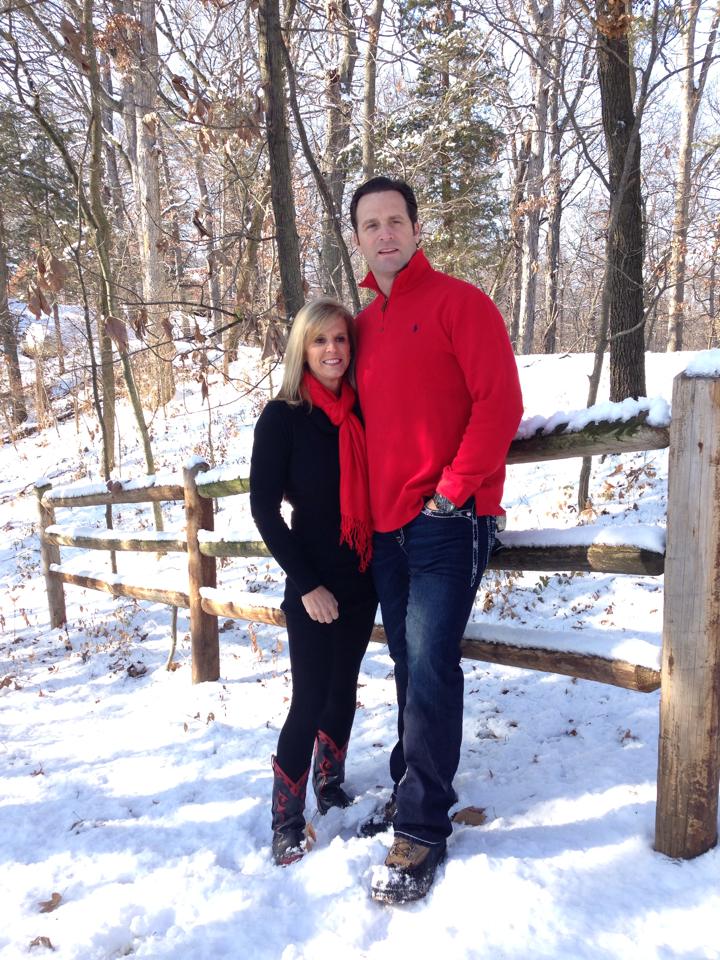 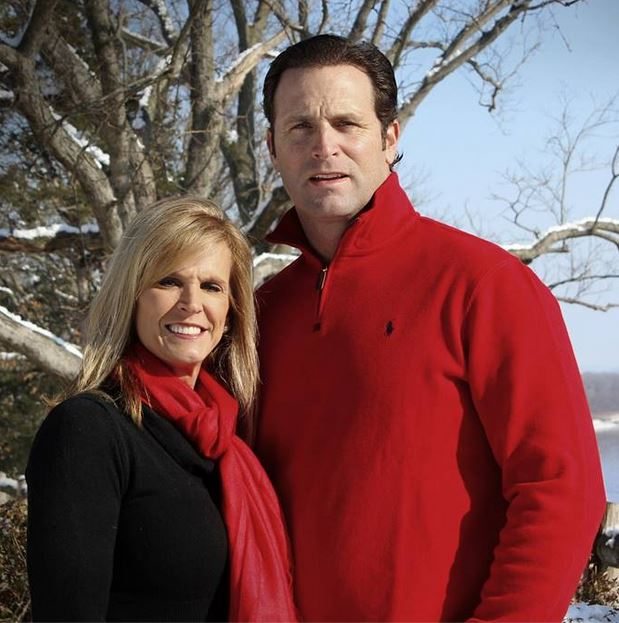 He cleaned really well and headed to his first-class where young Kristin Nicole Shapier happened to be at. When he saw her, he was certain staying at UM was the best choice; especially with the hot blonde in his class. 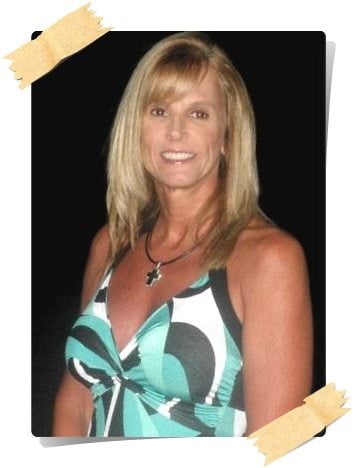 Kristin Matheny, 48, was born and raised in St. Louis, MO before she attended St. Joseph’s Academy before she went to the University of Michigan where she was a field hockey player, they dated for a couple of years until they finally got married on January 9, 1993. They have been married for 21 years and have five amazing children together.

Back in 2006, Kristen was her husband’s guiding hand through his recovery:

My wife is very concerned; she knows what I will play through more than anybody else. She knows the things I’ve been blessed enough to play through; that I don’t know if other people would play through or not. I think she’s afraid I’m going to do that with this.

She’s being very smart to let me know we have to take this slow, and she’s right, but every day it’s harder for me because there have been things worse than this to play through. 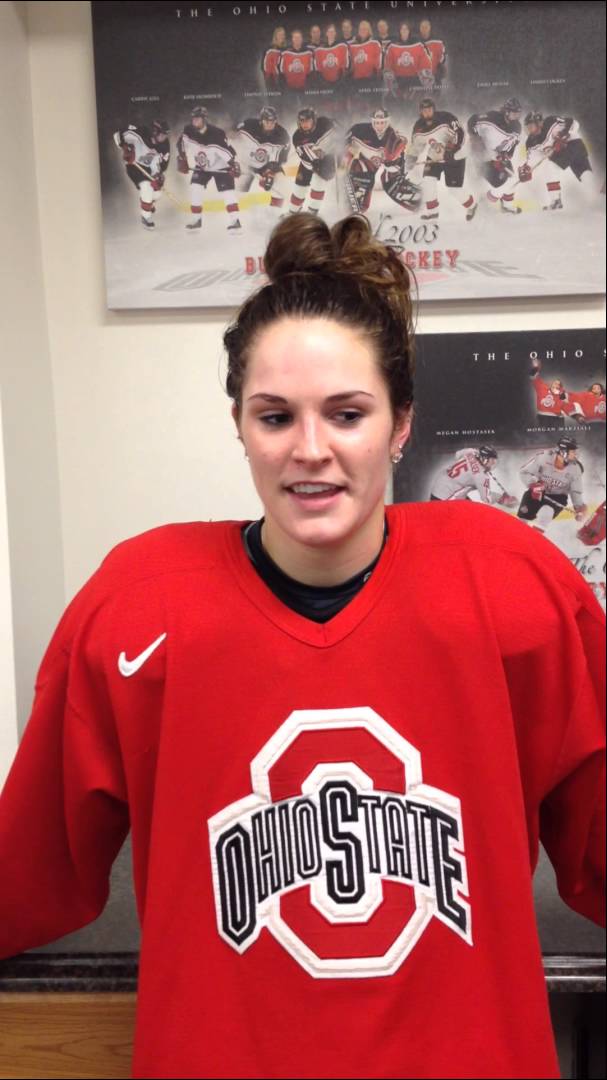 Daughter Katie and sons Blaise, Jacob, Tate and Luke. Pretty Katie Matheny is part of the women’s ice hockey team at Ohio State; she and all of her siblings attended at Westminster Christian Academy. 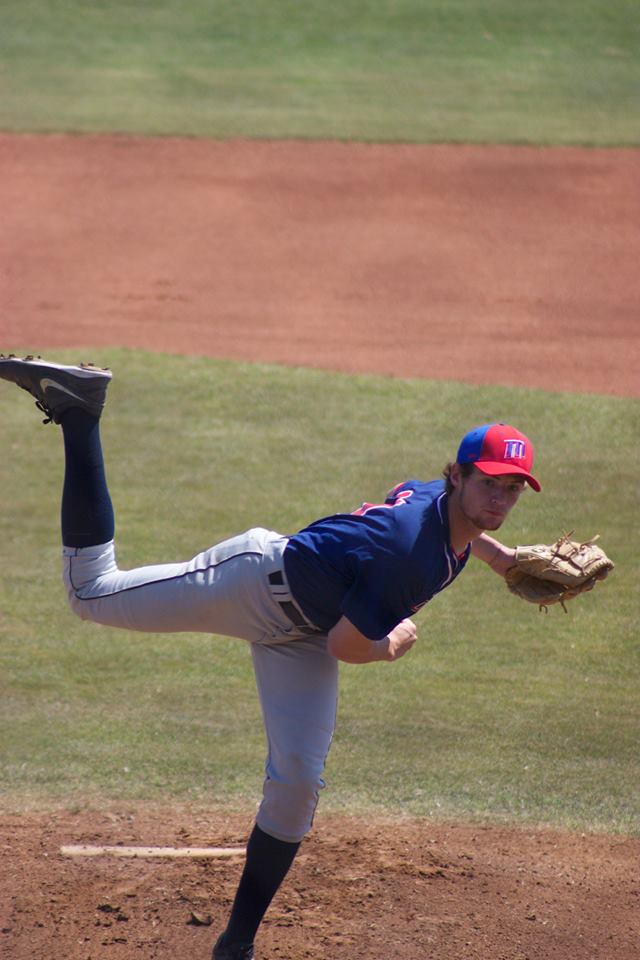 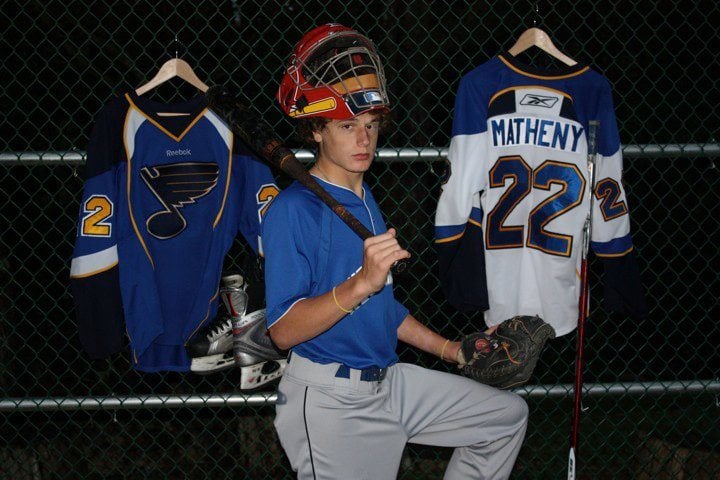 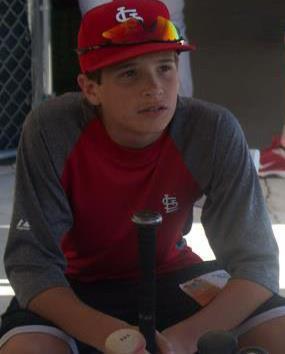 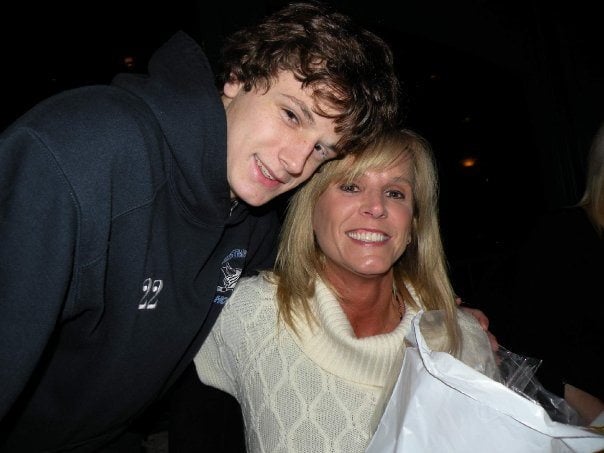 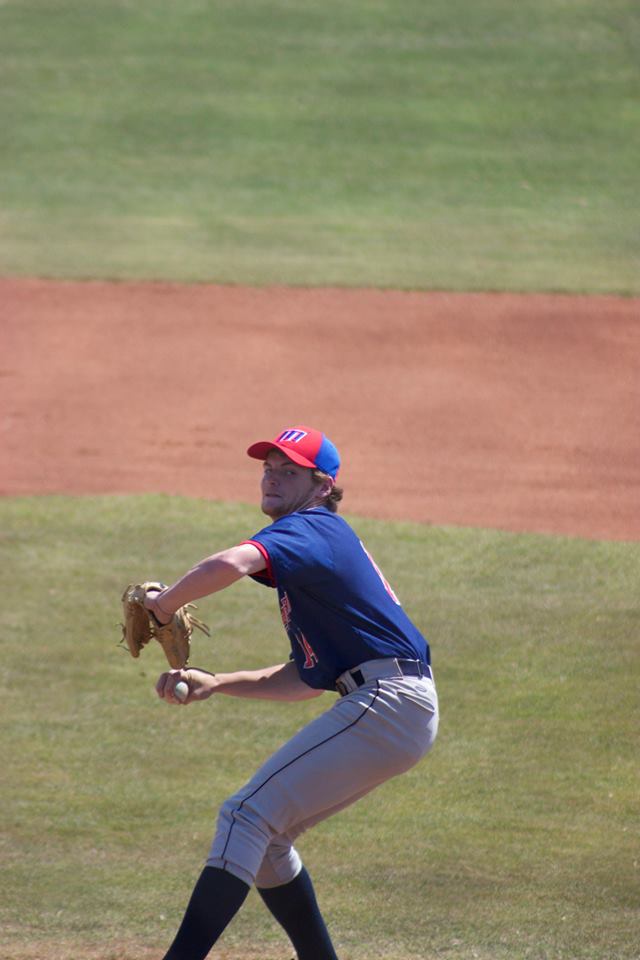 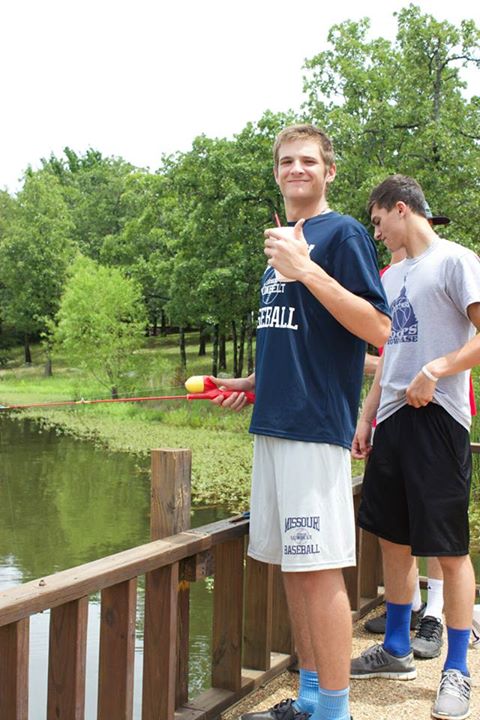