Leydis Serrano is the girlfriend of MLB player Jorge Soler, the talented Cuban outfielder player for the Atlanta Braves who previously played for the Chicago Cubs and the Kansas City Royals. He defected from Cuba in 2011 and moved to Haiti where he became a free agent. He signed with the Chicago Cubs in 2012. 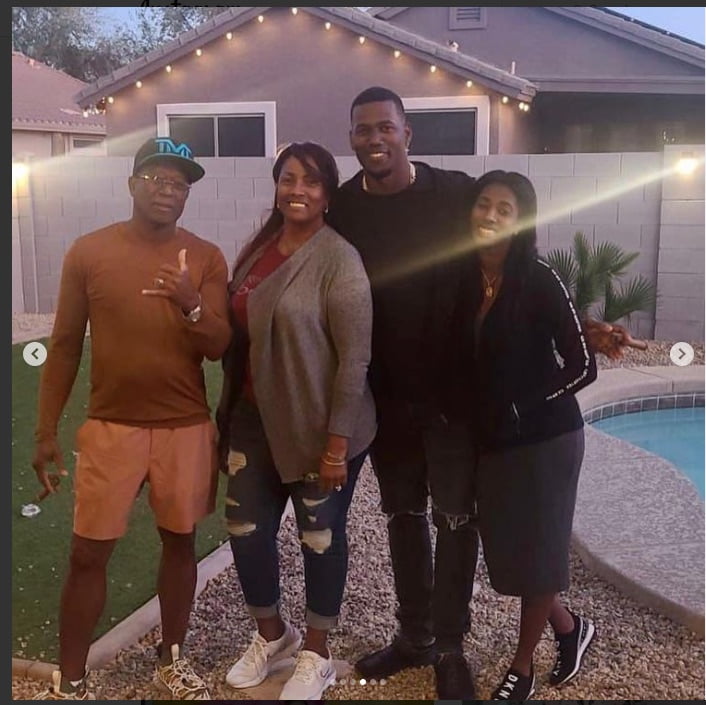 Leydis Serrano’s MLB stud was born  Jorge Carlos Castillo Castillo on February 25, 1992, in Havana, Cuba. He is one of two children born to Jorge Soler Senior and Gloricel Castillo. Jorge has one sister Anisley Soler Castillo.

Anisley who holds an associate’s degree from Keiser University is also Coder and Medical Biller as well as a medical assistant at Marquez Lores Dental Office in Miami, Florida.

Jorge Soler has a net worth estimated at $30 million, as of 2021. His nine-year contract with the Chicago Cubs was acquired by the Atlanta Braves in July 2021.

Jorge Soler is not married just yet, but he has been dating his longtime girlfriend Leydis Serrano for like forever, however this photo right here, looks weddingly enough. 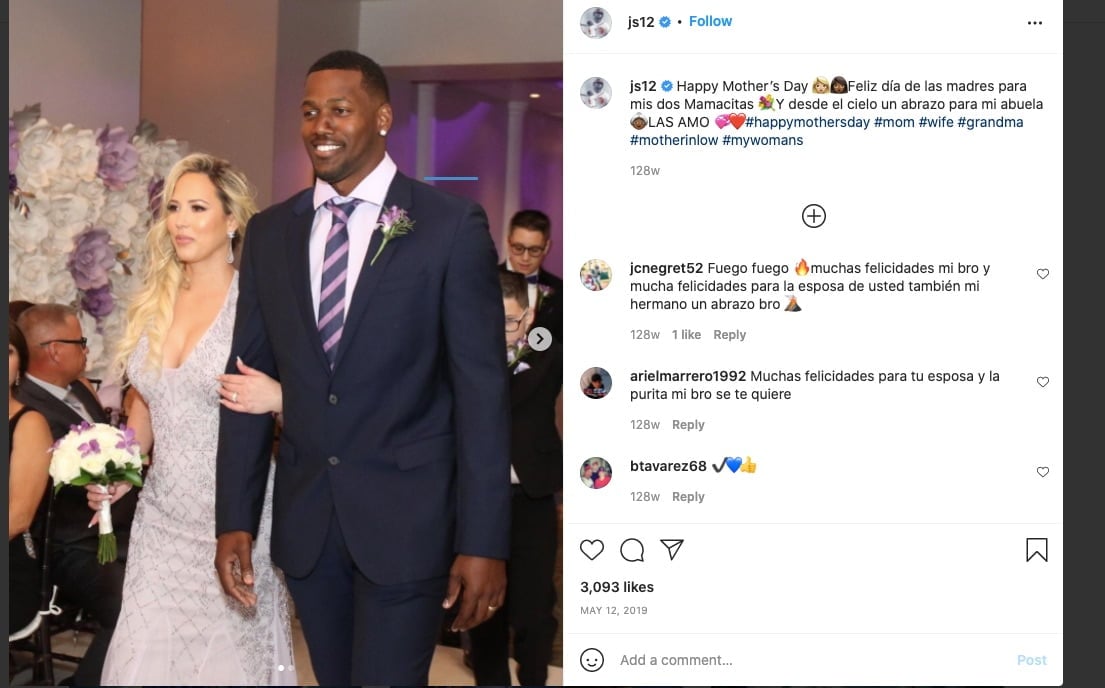 Has Jorge Soler and Leydis tied the knot already? They have since welcomed two beautiful children. 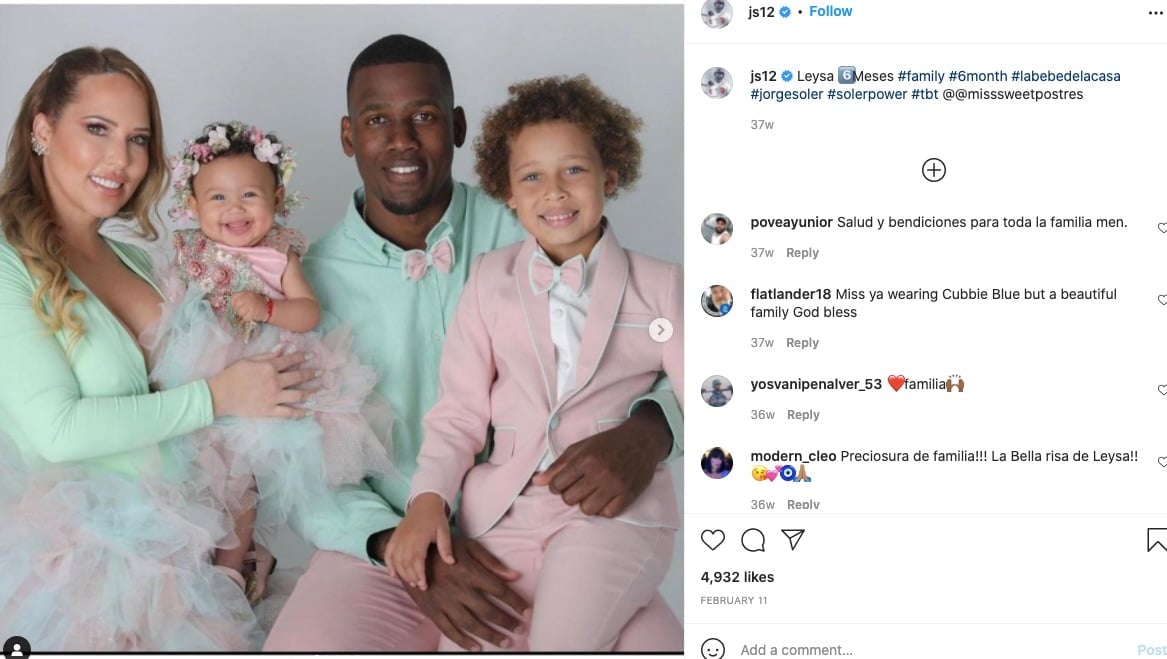