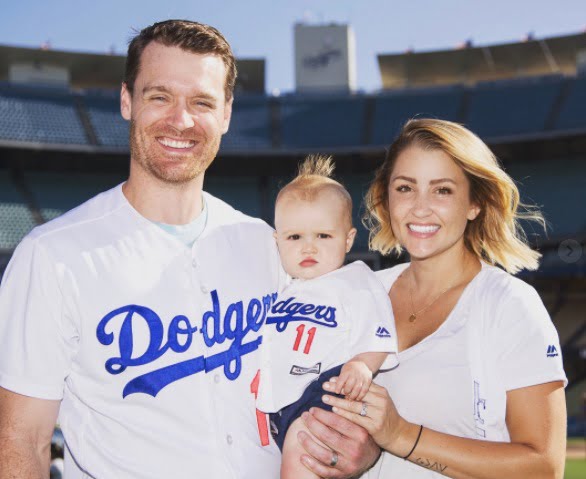 Check out Logan Forsythe’s beautiful wife Ally Atkins; her husband is the MLB second baseman for the Los Angeles Dodgers. Logan played college baseball at the University of Arkansas, prior to the MLB.

Mrs. Forsythe was born Allison Jane Forsythe in 1989, in Warrenton, Virginia. She is one of the children born to Mrs. Patricia Boynton Atkins and Michael Atkins; also proud parents of Ally’s pretty sister, Morgan.

Ally met Logan at the University of Arkansas, where she was a member of the Razorbacks soccer team.

Ally and Logan, tied the knot in Franklin, Tennessee on November 15, 2014. They welcomed their adorable son Trece on October 24, 2016. 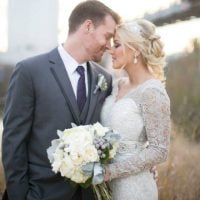 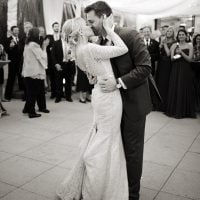 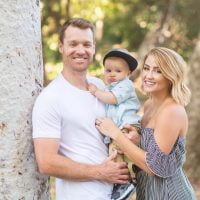 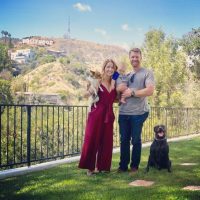 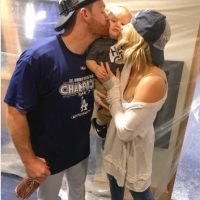 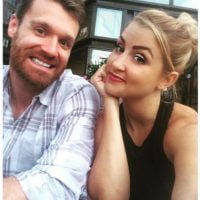 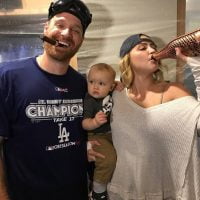