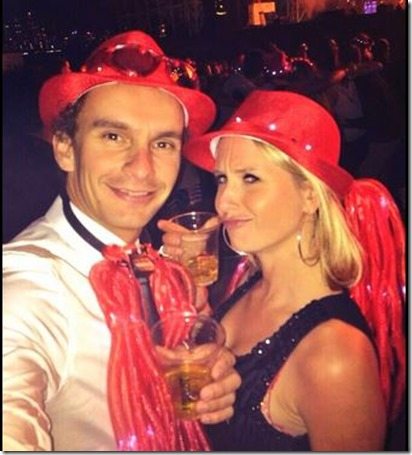 Lyan, like any other good and supportive major athlete girlfriend, is often seen alongside her famous boyfriend, or at least when the celebrating part comes. 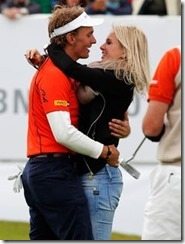 But Lyan is not only tagging along, looking cute for her boyfriend, according to her LinkedIn profile, she is a G15 Implementation Coordination at Pon Equipment in Denmark. A year ago she was a Management trainee at Pon. On her trainee profile she talks about balancing her intensive management traineeship at Pon, and an exciting relationship with Dutch golfer Joost Luiten.

When Lyans work permits she flies with her friend Joost (28) it to be. Present at a major tournament Fullest she enjoys the international golf world at the highest level.

Lyan is followed into her father’s footsteps and attended Tilburg University in Tilburg where she obtained a Masters in Dutch law. After school she chose to join Pon Holdings BV, the Dutch parent company of a conglomerate of companies in the transportation industry, among others. As a Management Trainee, she got the chance to stay at three different companies of Pon – both nationally and internationally for six months to work. She started at Volkswagen Commercial Vehicles in Leusden. She kept there for half a year working proposition management and development. 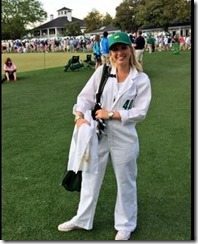 Lyan and Joost have been together for eight years. They met during a youth tournament at Golf Almkreek. Joost who was drawn to her lost no time and asked Lyan soon after their first meeting to go to the biggest golf tournament on Dutch soil with him: the KLM Open. An interesting detail: Joost missed the cut by one stroke, was he too nervous by Lyan’s presence?

She is also an avid golfer but she says she is no where near his level, but understands the emotions that can come from a good or bad day.

The couple shares for some time an apartment in Rotterdam. They regularly pull together with the scooter on out, preferably to the sea. 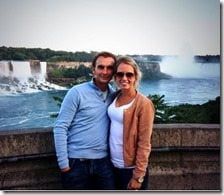 She is a self proclaimed people’s person, she loves to be surrounded by friends and family and of course hanging out with her boyfriend. 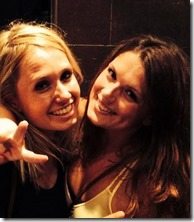 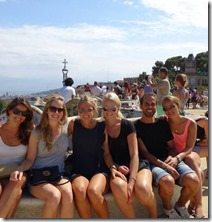 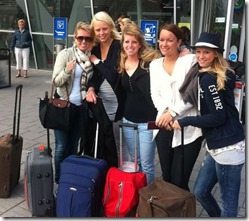 Lyan is originally form Rotterdam, Netherlands and is currently living in Copenhagen, Denmark according to her Facebook. She also graduated in 2006 from D’Oultremont College.

Her 28-year-old beau is known for his dedication and for driving his competitors crazy, as he recently did with Graeme McDowell! The Dutchman who is currently playing in the Volvo World Match Play Championship at the London Club, sent home the Irishman with three birdies in the last four holes. He is up next against Spain’s Pablo Larrazabal.