Pat Tenore aka PM Tenore is as some of you know, the co-founder and president of RVCA the internationally successful surf and skate label. It seems that Mr. Tenore is the lucky guy dating Lyndie Irons, the beautiful widow of the amazing surfer Andy Irons, father of her adorable son Axel.

After Andy’s tragic death in 2010, Lyndie has dedicated her body and soul to her son Axel, born a month after Andy’s death.

Lyndie, is a beautiful, young and kind woman, who finally decided to open her heart to love again.

We think some of you might be familiar with Pat Tenore; however,  for those of you who don’t know this cool dude, let me tell you 5 interesting facts about him. 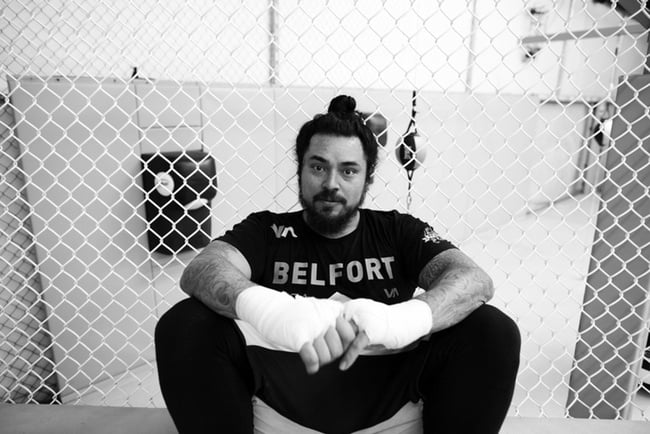 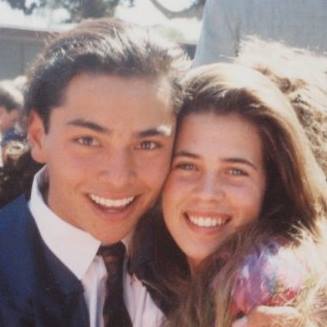 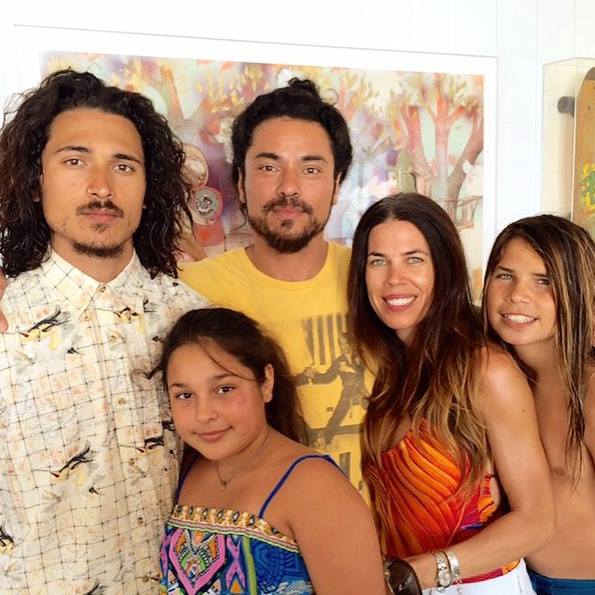 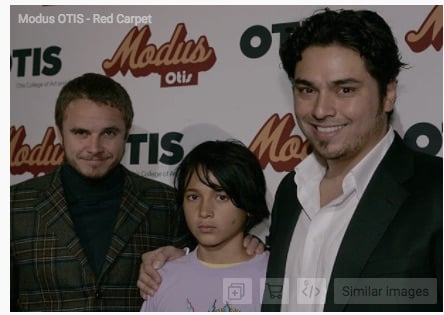