Meet Maddy Schoolderman; this pretty gal is the longtime girlfriend of Klass Jan Huntelaar, the6’1″ striker for Ajax and the Netherlands National Team. 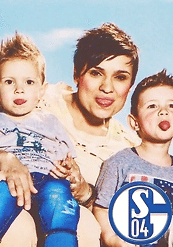 Huntelaar and his longtime girlfriend Maddy Scholderman met when they were teenagers, they started dating in 2000, she was born in Doetinchem and graduated from Rietveld Lyceum. She has one sister, Nikki.

Maddy a school teacher in Amsterdam left her job to follow Jan when he signed a deal with Real Madrid. While living in Spain Maddy gave birth to their first born, Seb born on April 9, 2009.

Schoolderman found herself packing her and her family bags within months when Huntelaar was transferred to AC Milan.

By August 2010 Maddy and her men packed their bags once again; this time to Germany where Huntelaar signed a new deal with Schalke 04.

Maddie and the children were pretty excited to return to Amsterdam in June 2017, when Klaas Jan re-signed with Ajax.

Back home, Maddie gave birth to their youngest bundle of joy, their son Jim born on January 2, 2017. 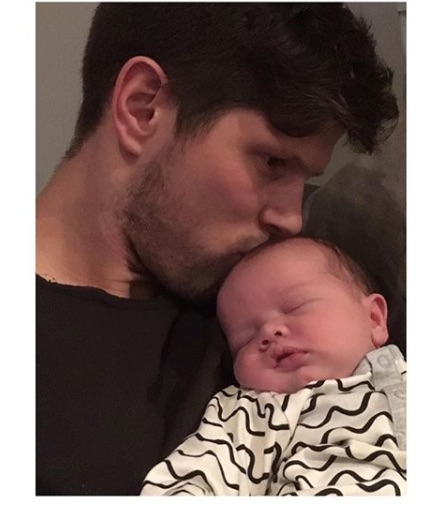