Have you met Nicole Kidder? This beautiful young lady is the stunning girlfriend of MLB player Matt Olson, the Atlanta native is a right fielder and first baseman for the Oakland Athletics.

Prior to joining the big guys in 2012, Matt the 2016 Gold Globe Award winner, played college baseball for the Commodores at Vanderbilt University.

Even though the Athletics selected him in the first round of the 2012 MLB Draft, Matt firstly played for the Arizona League Athletics, Stockton Ports, Nashville Sounds, Midland RockHounds, and the Vermont Lake Monsters. 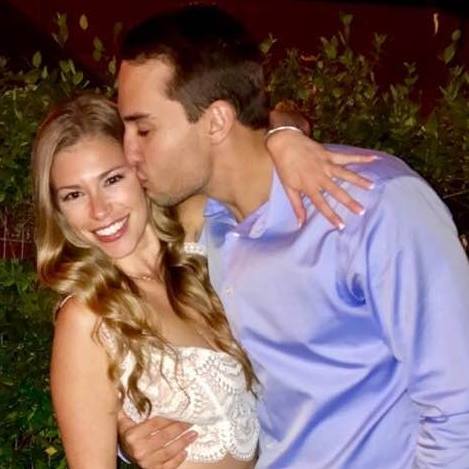 Matt’s better half Nicole Noelle Kidder from Joh’s Creek, Georgia. She is one of two children born to Jackie Hiller Kidder and Martin Kidder ages 56 and 57, respectively. Nicole has one older brother, Nicholas, who married the lovely Riana on May 25th, 2019. 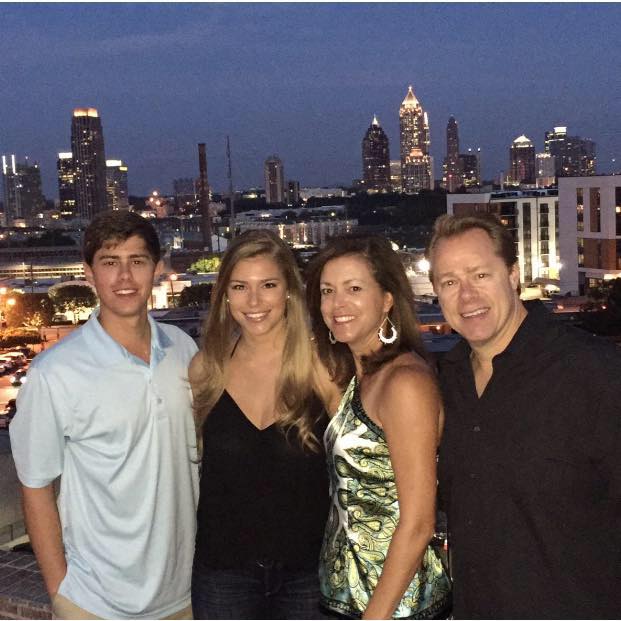 Ms. Kidder studied international and Global studies at Globis Study Abroad in Verona, Italy in 2015; subsequently in 2017, received her Bachelor f Business Administration from the University of Georgia- Terry College of Business.

She was an advisory and transactions service intern at CBRE; currently is a retail tenant advisor for JLL.