Meet Elizabeth Dadasheva; she is the loving and beautiful wife of the talented Russian boxer Maxim Dadashev. Her 28-year-old husband died from the injuries he sustained from a fight where he lost by TKO to Subriel Marias in Oxon Hill, Maryland.

Elizabeth’s husband known as Mad Max, started fighting in 2016; he collapsed outside the ring before he was rushed to UM Prince George’s Hospital where he remained in a medically induced coma; moreover underwent a craniotomy but sadly passed on Tuesday morning. 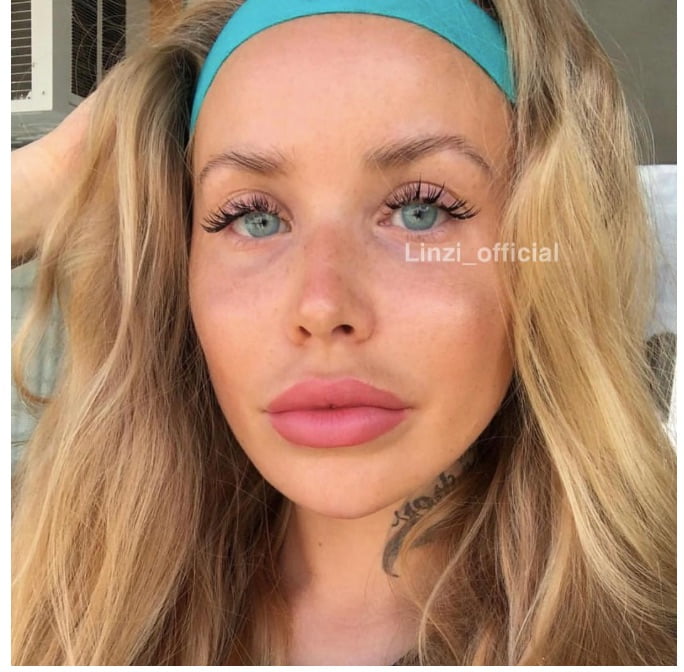 Maxim’s wife Elizabeth Dadasheva and their young son were in Saint Peterburg when she received a phone call from the hospital; they asked her if her husband had any allergies or history of brain injury.

On Monday, Elizabeth took a flight from Russia to the United States. 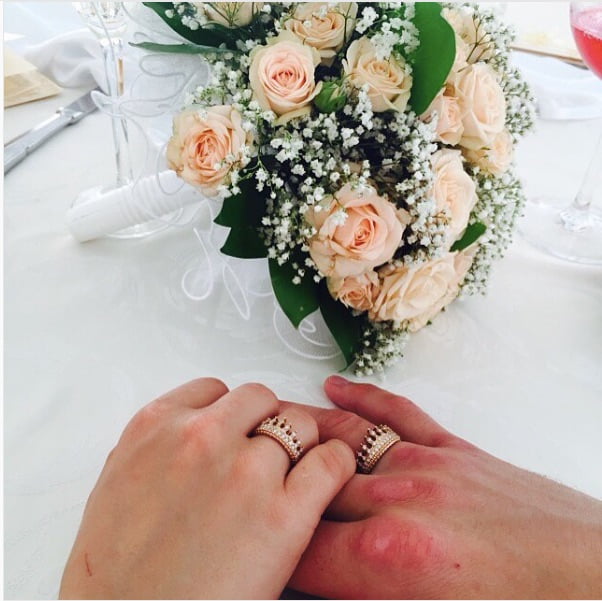 Maxim and Elizabeth met each other in Saint Peterburg as teenagers; they started dating and eventually tied the knot in July 2015. They welcomed their adorable son Daniel on October 5, 2016.