Alex, as you all know, played college baseball at Louisiana State University before getting drafted by the Astros in the first round (2nd overall) in the 2015 MLB Draft; made his grand debut on July 25, 2016, against the New York Yankees. 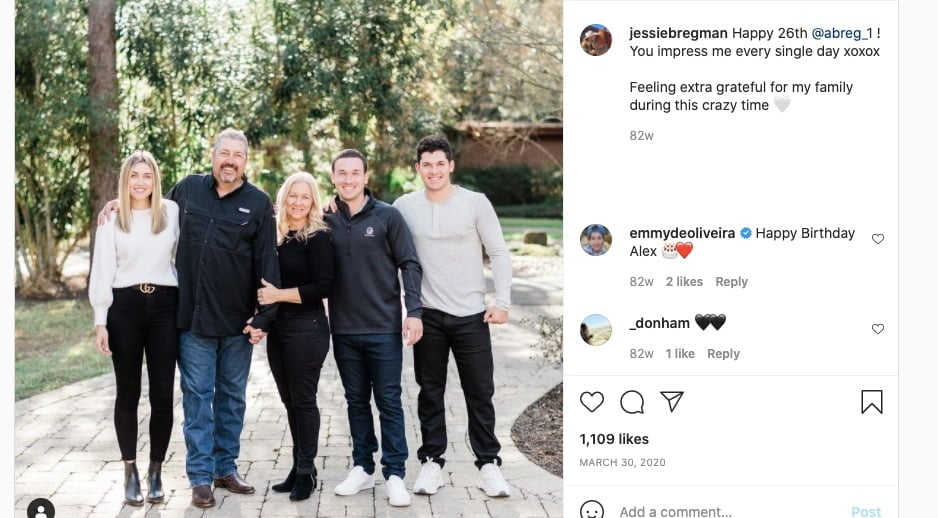 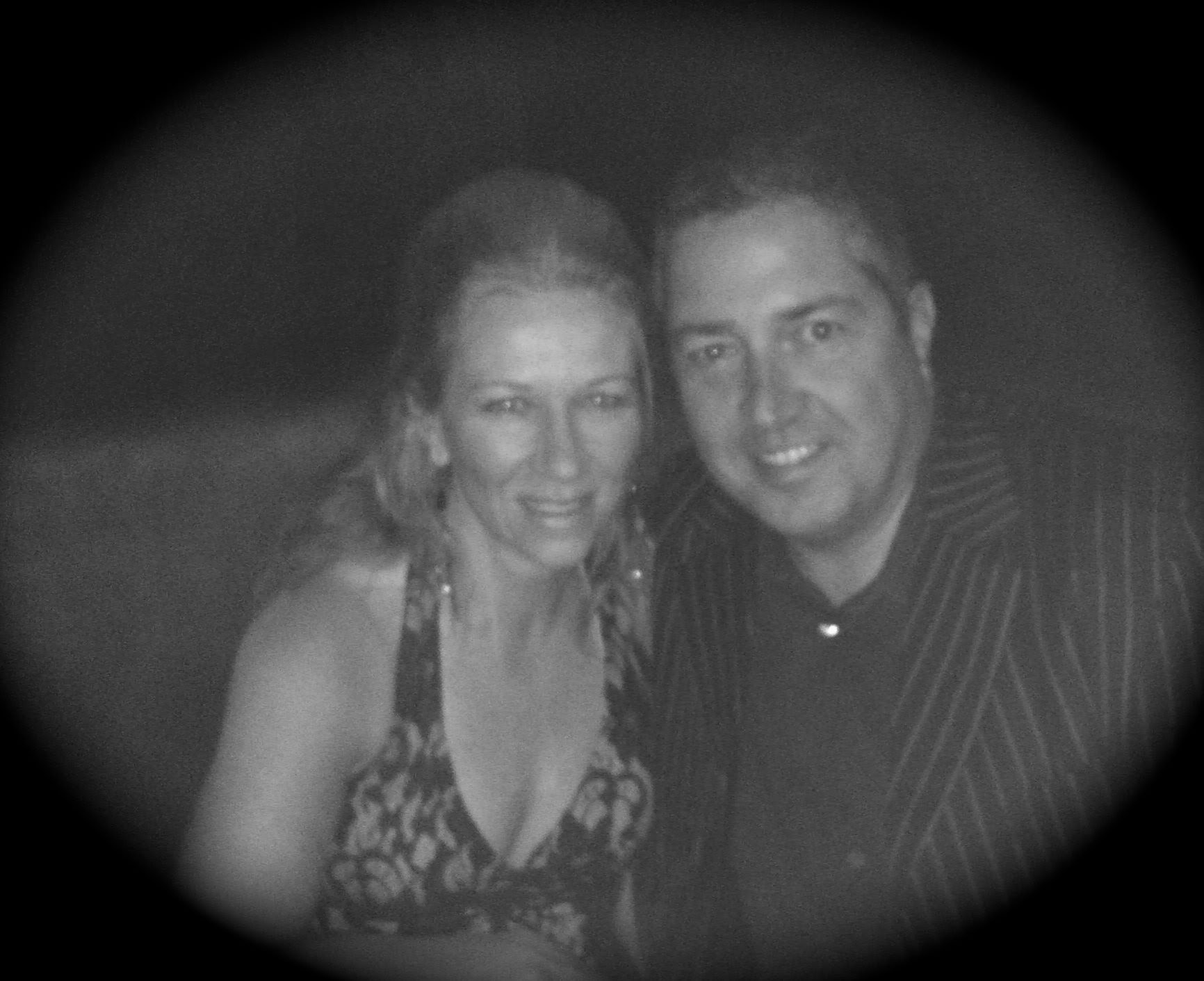 Mrs. Bregman, originally from East Islip, NY, holds a B.A. in English from the College of the Holy Cross and a J.D. from Touro College Jacob D. Fuchsberg Law Center. From 2005 to 2009, Jackie Bregman owned the NBA minor-league team, the New Mexico Thunderbirds; in addition to law, Jackie is a realtor at Bregman Real Estate. 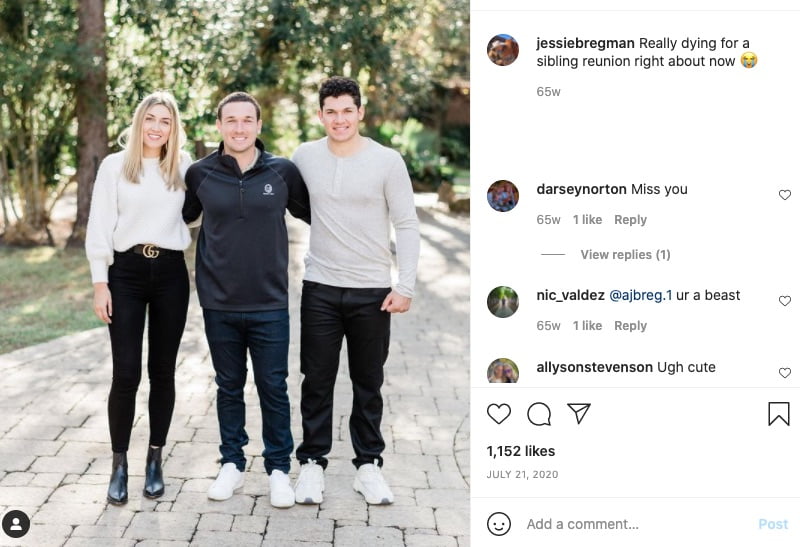 Jessica Bregman, a marketing director for the Marnie Greenwood Group in Houston, graduated from the Albuquerque Academy in 2014 and from Tulane with a Bachelor’s Degree in business, management, marketing, and related support services in 2017.

Jessie Bregman interned with Sprinklr in 2015; that same year, she founded the baseball brand Rakecity Apparel. She was a designer and event producer for Sapphire Events from 2018 to 2020 and a project manager and designer for Todd Events from January to April 2020.

Before he joined the MLB, Alex Bregman, who started playing baseball at age four, played catcher at Alburquerque Academy before transitioning to shortstop in 2009, when he left his team for the state championships.

The Boston Red Sox drafted Bregman in the 29th round (9901st overall) during the 2012 MLB draft; however, he did not sign and opted to play with the LSU Tigers, from where he graduated with a Bachelor’s Degree in Sports Administration.

On June 10, 2015, Bregman was selected second overall in the first round of the 2015 MLB draft by the Houston Astros. He signed his rookie-level deal with Houston in June 2015.

Alex was assigned to the Class A Midwest League team, the  Quad Cities River Bandits, in June; a month later, he was promoted to the  Class A-Advanced California League, the Lancaster JetHawks.

He started the following season with the AA Corpus Christi Hooks and, later on, played with the Fresno Grizzlies. Finally, on July 25, 2016, Alex Bregman made his MLB debut with the Astros against the New York Yankees.

On July 31, 2016, against the Detroit Tigers, Bregman recorded his first major league hit and his first home run against the St. Louis Cardinals on August 16. In 2017, not only did Alex win a gold medal with Team USA at the World Baseball Classic but won the World Series in four games against the Los Angeles Dodgers.

He participated in the 2018 MLB Home Run Derby, was named Astros’ first All-Star Game MVP, was a finalist for the Gold Glove Award, and was named the Astros MVP by the Baseball Writers’ Association of America.

Bregman underwent surgery to remove bone chips on his right elbow in January 2019; re-signed with the Astros in March, was named the American League Player of the month in August, received the 2019 American League Silver Slugger Award in November, and was voted 2019 All-MLB Team Second Team in December.

As of October 2022, and according to Wealthy Gorilla, Alex Bregman’s net worth has been estimated at $10 million.

Alex went public with his relationship with Reagan in July 2019, when he posted a photo of her on Instagram, and the internet went MAD!!! 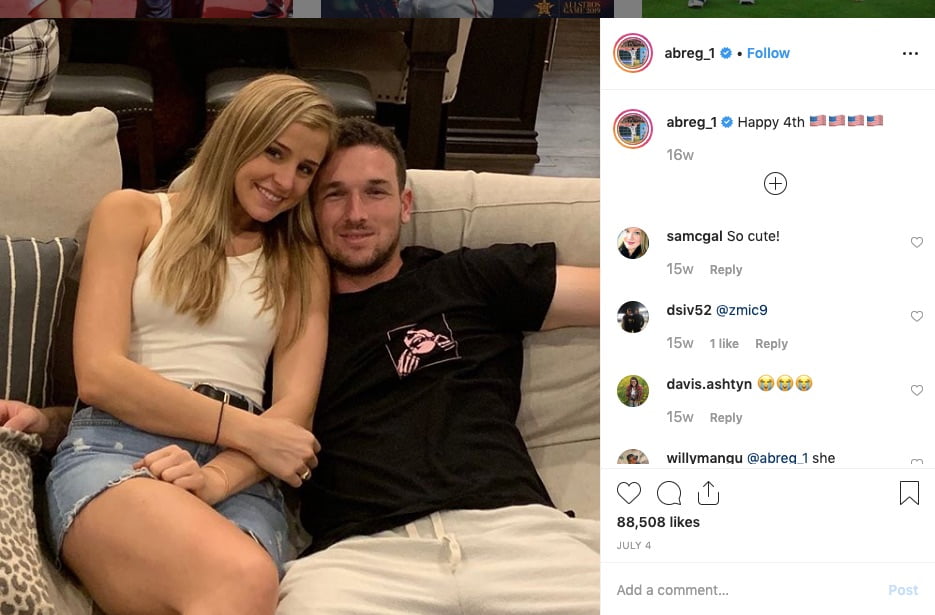 So what is there about this MLB Wag? Check her out! 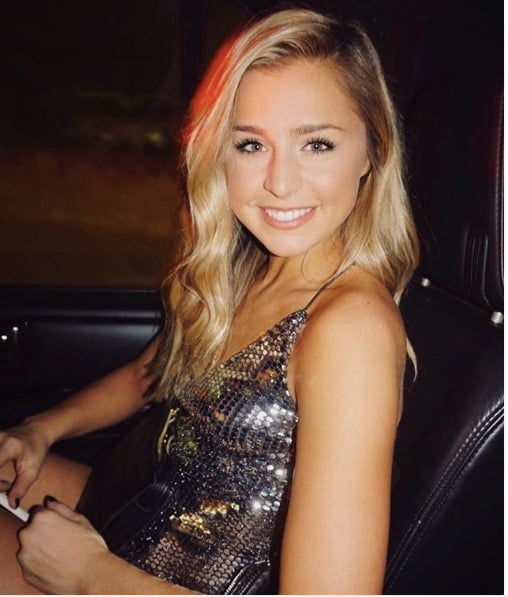 27-year-old Reagan Elizabeth Howard was born on August 26, 1994, in Mandeville, Texas; she is one of two children born to Grant and Laurice Howard (nee. Ricca) both 52 years old. 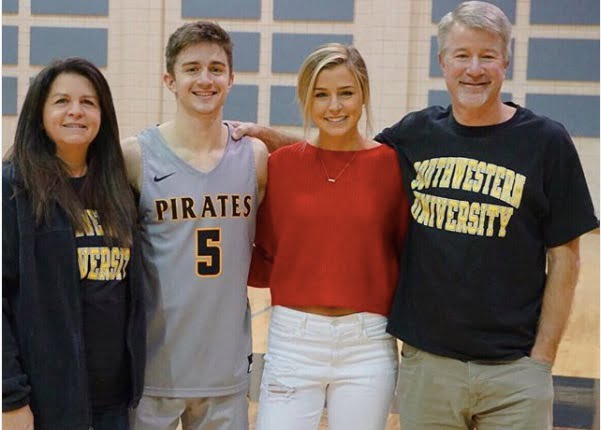 PinReagan has one younger brother, Kyle, 21, a basketball player with the Pirates at Southwestern University.

Ms. Howard graduated in 2017 with a Bachelor’s Degree in Marketing from Texas A&M University and studied the Marketing and Business Reciprocal exchange program at the Universitat Pompeu Fabra in 2015.

Reagan was an intern at the McCarthy Building Companies in 2016; she became a marketing consultant for TasteBud and a Business Development representative for Oracle. Nowadays, Bregman’s better half works in the Business Development & Customer Enablement department at Google in Austin, Texas.

Reagan and Alex Bregman announced their engagement on January 27, 2020; he popped the question with a massive rock in Aspen, Colorado. 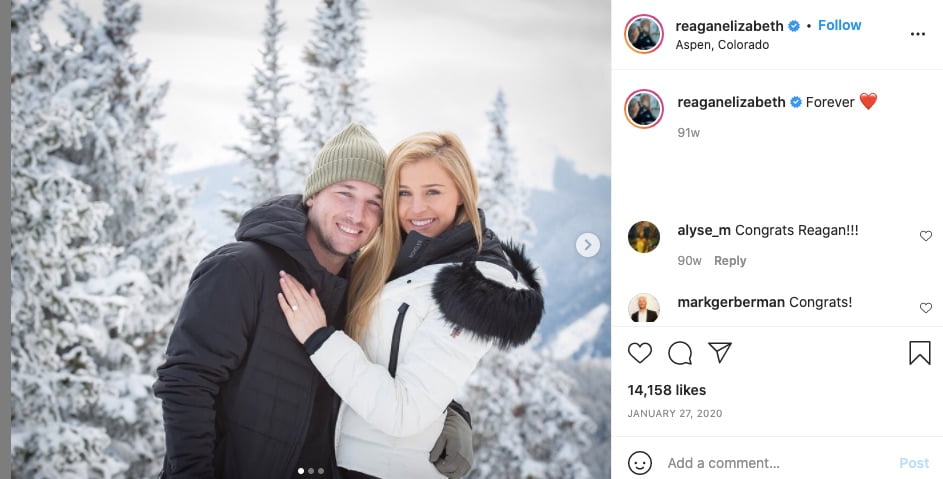 Reagan became Mrs. Reagan Bregman on December 6, 2020; their nuptial with only their closest friends and family was held in their backyard. 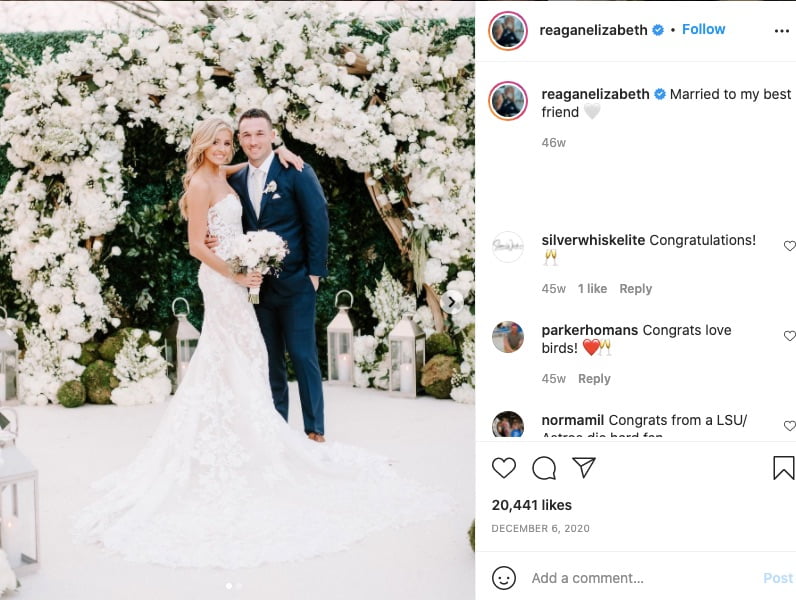 In April 2021, Reagan Bregman filed a lawsuit against San Antonio’s La Cantera Resort and Spa for their $80,000 deposit; they planned to get married at La Cantera but were forced to postpone due to the pandemic. 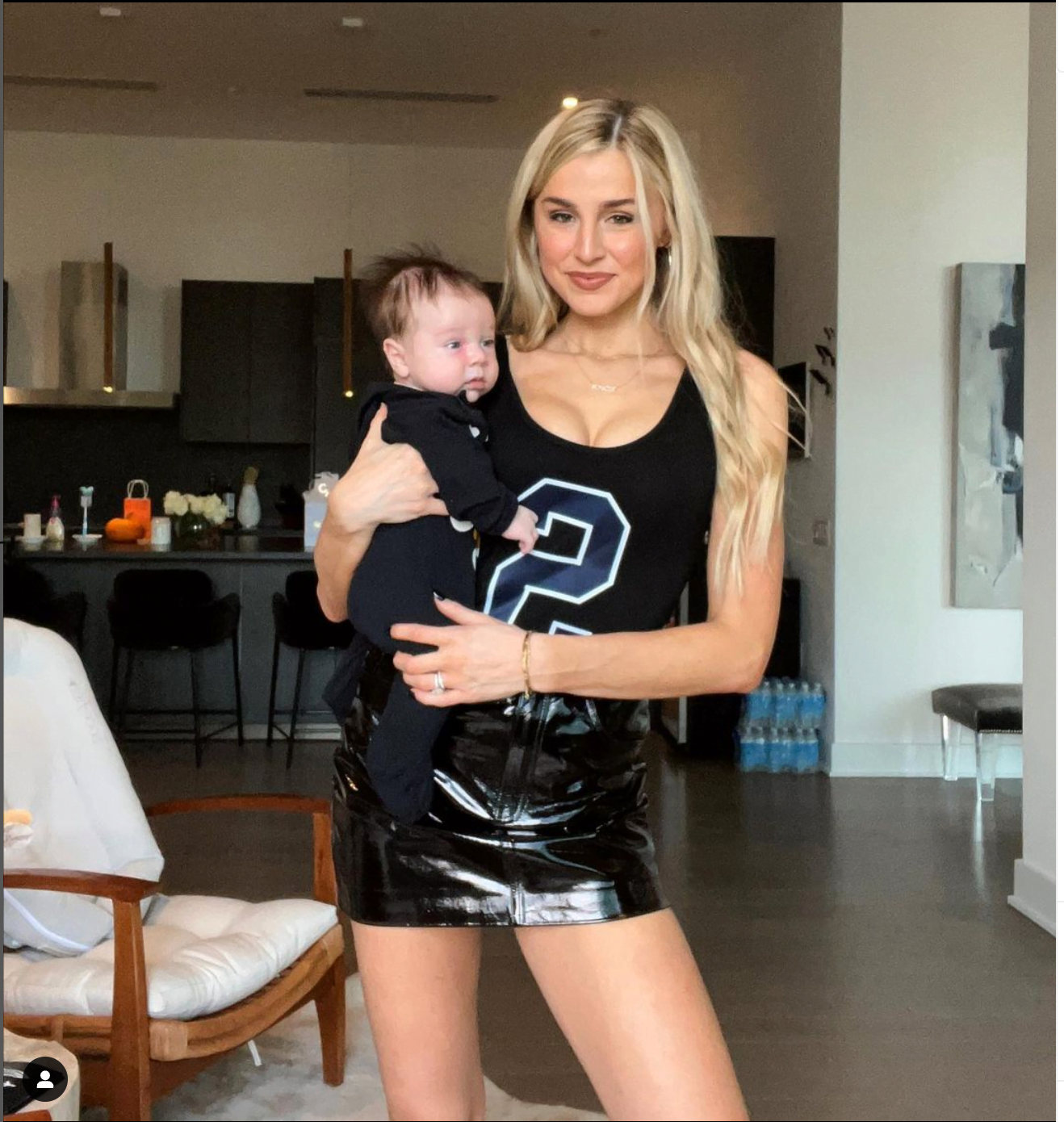 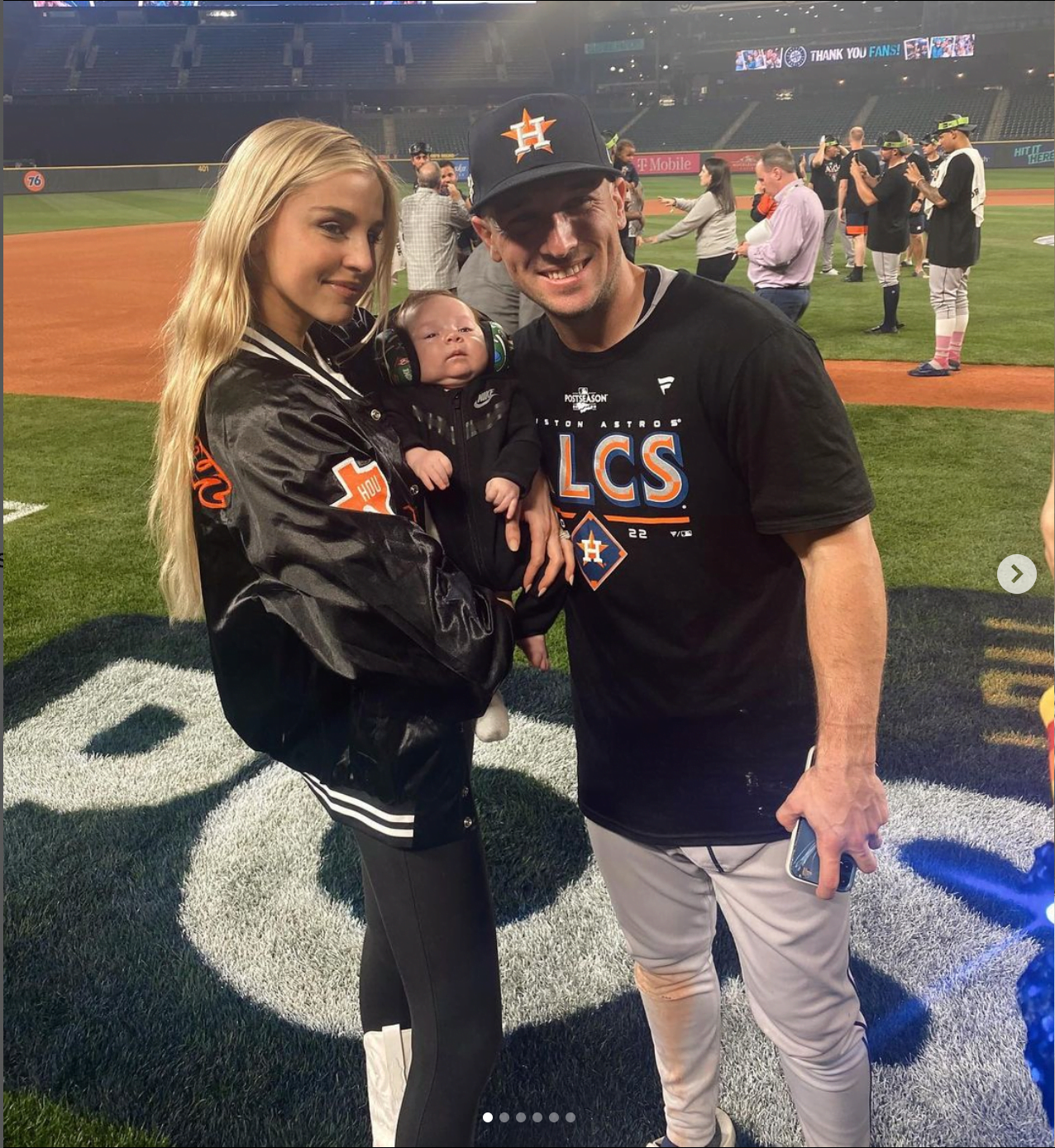