Meet Tori Rigman; she is the gorgeous girlfriend and soon-to-be wife of MLB player Luke Voit, the talented first baseman for the New York Yankees. Prior to joining the Yankees in July 2018, Voit played for the St. Louis Cardinals; he also played college baseball at Missouri State University. 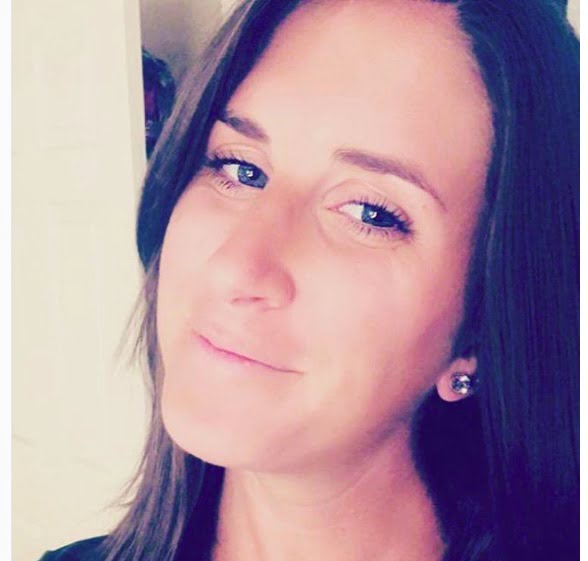 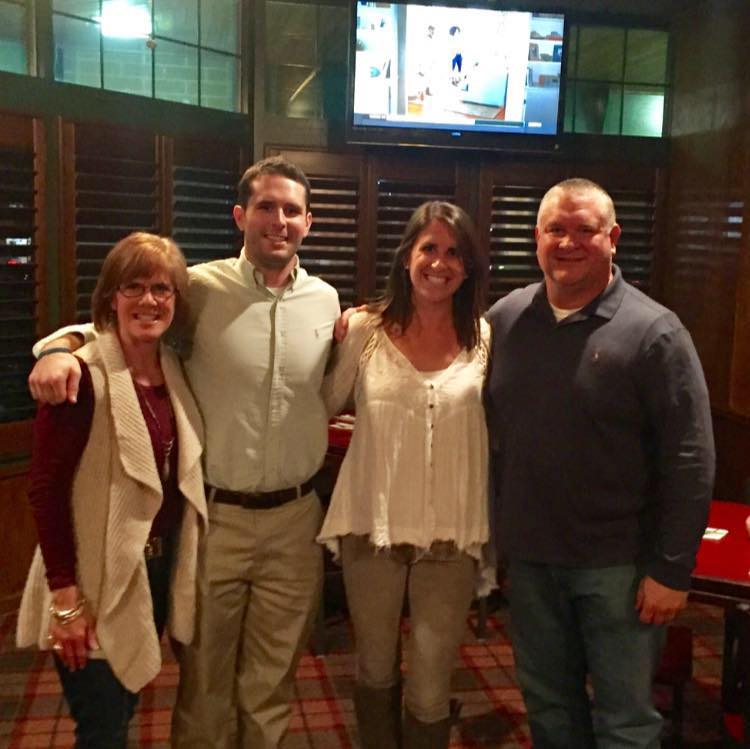 Tori graduated from Parkway School District and subsequently at the University of Iowa. Luke and Tori have been dating for several years, they bought a house in St. Louis, according to a story on St. Louis Today. 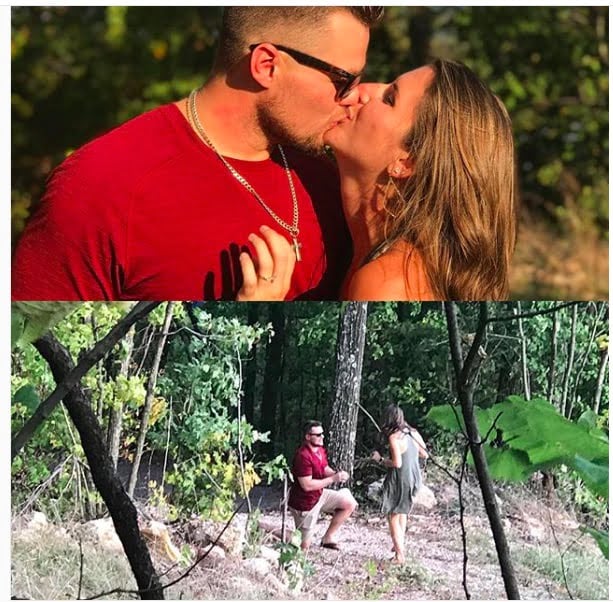 She and Luke became engaged in October 2017, and plan to get married on December 15, 2018, at the Stone House of St. Charles in their native St. Louis.