Meet Darya Aliya Baghbani or Darya Aliya Fowler if you prefer; this lovely MLB Wag is the wife of  Dexter Fowler, the MLB player who currently plays with the St. Louis Cardinals. Would you like to hear a thing or two about Mrs. Fowler? Then read the read of her biography below!

Dexter Fowler born and raised in Atlanta, Georgia and a Milton HighSchool graduate. Fowler chose baseball over the University of Miami and Harvard. he was drafted in the 4th round of the 2004MLB Drafty the Colorado Rockies.

Dexter played with the Rockies until December 2013 when he was traded to the Houston Astros, who then traded him to the Chicago Cubs on January 19, 2015. 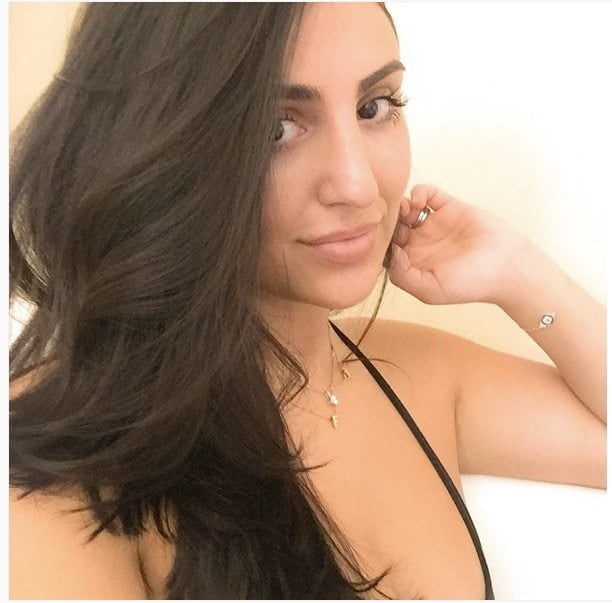 Darya Aliya Baghbani Fowler has one sister, Sadaf Sandy Baghbani. She is fluent in Persian, and Azerbaijani, Darya Fowler knows the basics in Spanish as well. 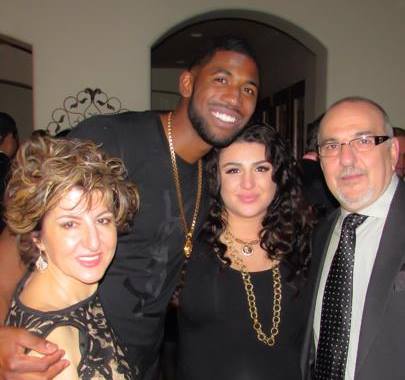 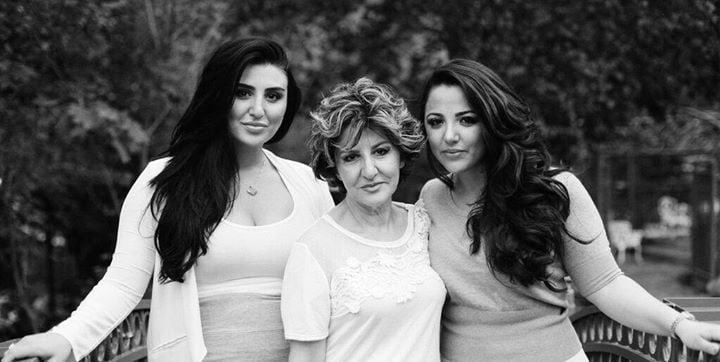 Darya will graduate in 2016 with a Bachelor’s degree in business, management, marketing-related support services from Colorado State University. Her father owns a shopping plaza in Salt Lake City where she opened her tennis-related business Strings & things Racquet Sports; two years later she expanded and opened her second location at the Cottonwood County Club. 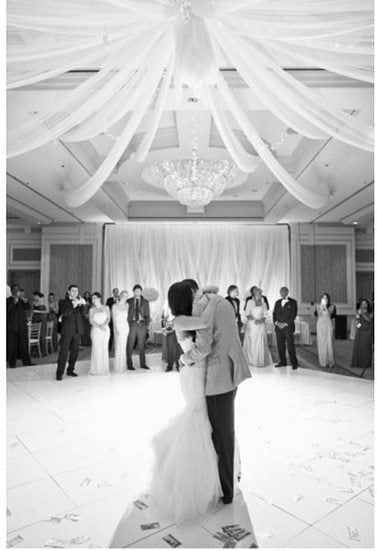 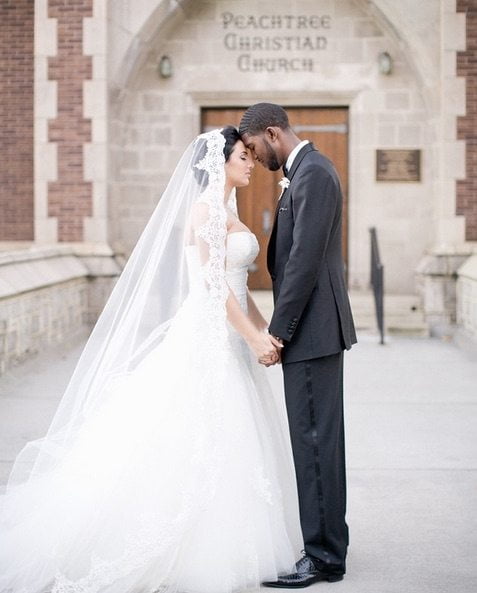 Darya and Dexter Fowler tied the knot on November 10, 2012, at Peachtree Christian Church in Atlanta, GA. After the ceremony, the newlyweds celebrated with their families and friends with a reception at JW Marriott Atlanta Buckhead.

Their adorable daughter Naya Iman was born in February 2014. 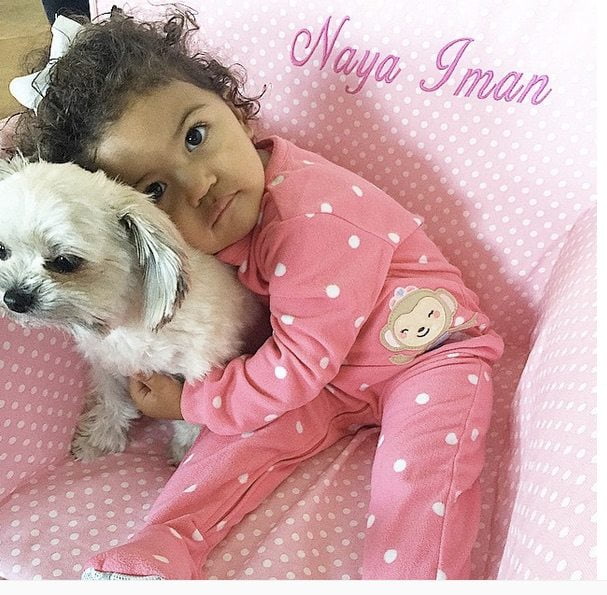 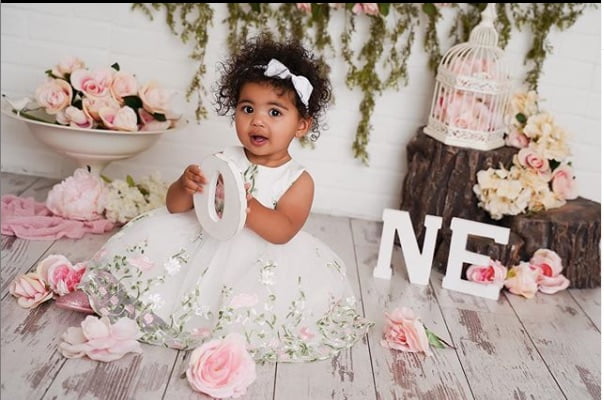