Meet the lovely Emily Cash; she is the beautiful wife of former MLB player Kevin Cash, current manager for the Tampa Bay Rays, the team where he once was a catcher at.

Prior to joining the Tampa Bay Rays in 2015, Kevin was the coach for the Cleveland Indians; as a player, he played with the Yankees, Red Sox, Astros, and the Blue Jays.

39-year-old Emily formerly known as Emily Arnold was born on November 7, 1979; she is one of the children born to James Arnold III and Peggy Arnold (nee. Irvin). 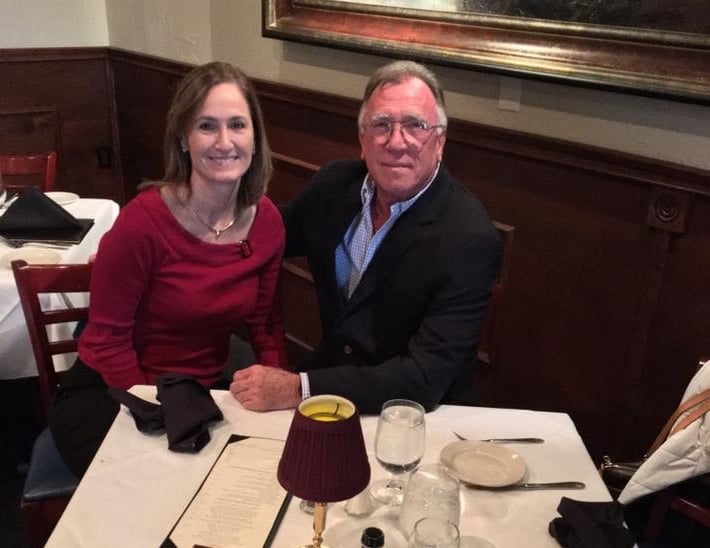 Her paternal grandfather James Arnold Jr. was a Pharmacist’s Mate  Third Class in the Navy and served in the South Pacific. 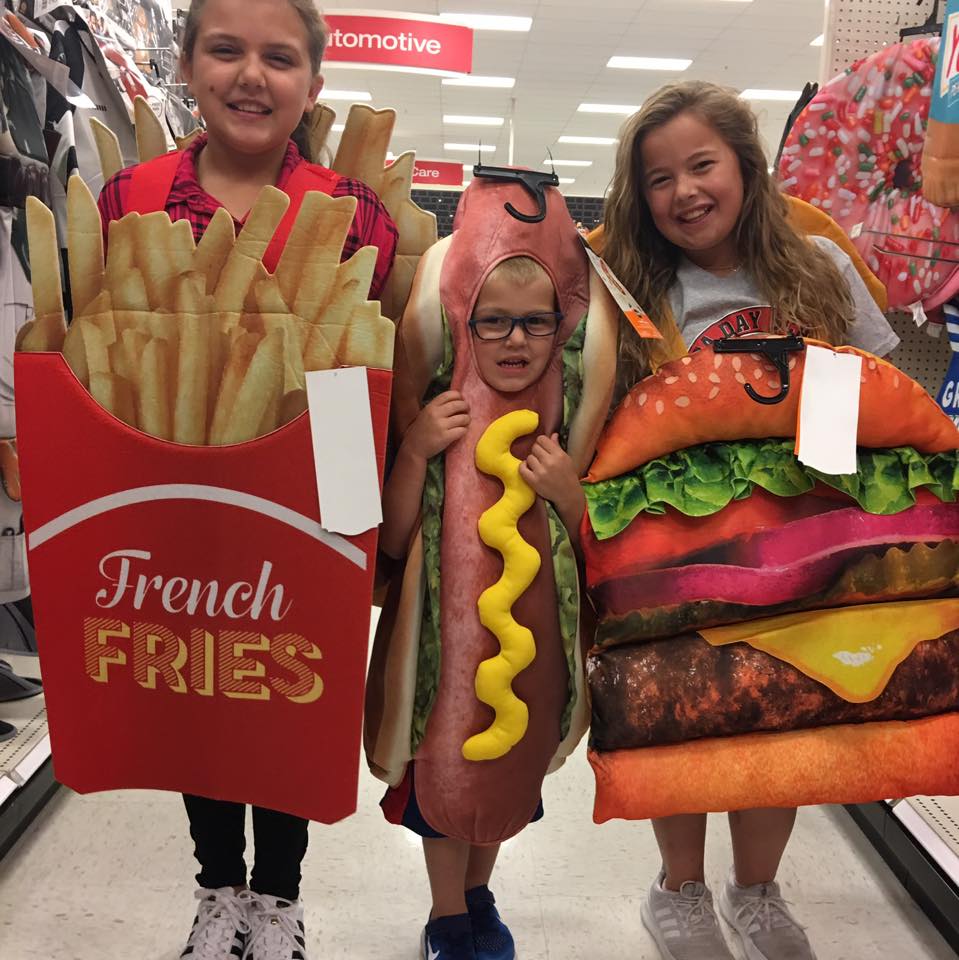