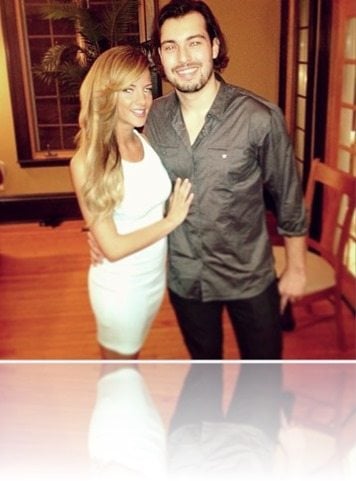 Los Angeles Kings are so close from becoming conference champs and half way into the 2014 Stanley Cup Finals, Drew Doughty  played an important role when they beat Chicago 5-2, taking 3-1 Series Lead; but one person plays an important role in his life, his utterly beautiful girlfriend Nicole Arruda.

Either as a blonde or  a brunette Drew Doughty’s girlfriend Nicole Arruda looks insanely , 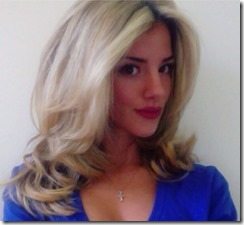 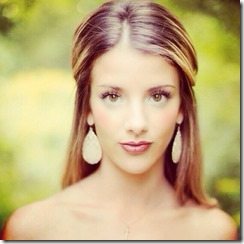 body?? we are speechless, freaking good!!!!! 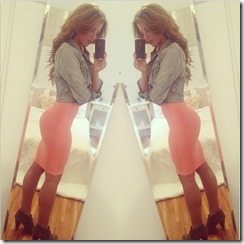 Want to hear the rest of Nicole Arruda’s biography? 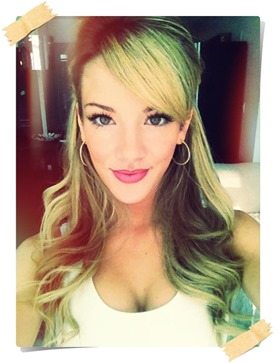 Ms. Arruda was born Nicole Marie Arruda, 23, in London, Canada and now resides in Toronto. She said she is a Programmer & Tech Venue Specialist and  a Pathways Coach at Pathways to Education,  Nicole also works as a venue specialist at TouchBistro Inc. and is a track coach at Lord Dufferin Public School in Toronto.

Nicole is of  Portuguese descent and speaks French, English and Portuguese fluently. 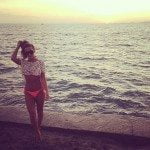 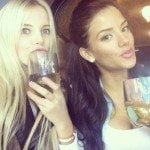 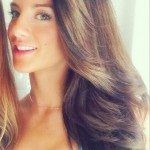 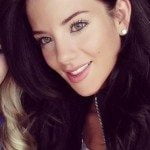 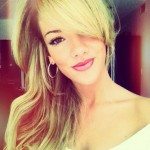 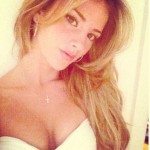 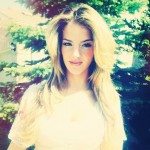 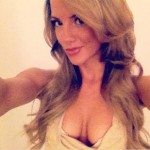 She traveled  along the other Canadian NHL Wags to Sochi, Russia for the  winter Olympics where her man and the rest of his amazing team defended their title! 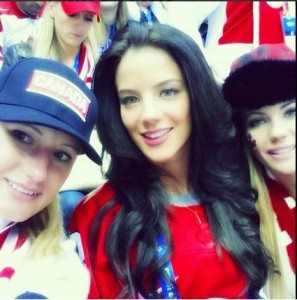 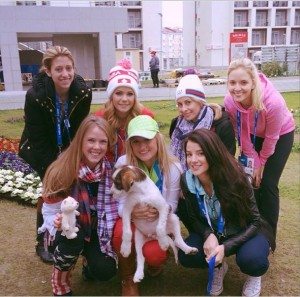