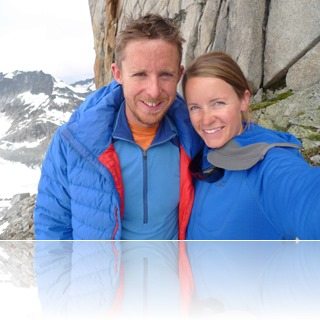 Meet Rebecca Caldwell, she is the loving wife of Tommy Caldwell, the American rock climber who recently made history by climbing the 3,000-foot rock known as El Capitan in Yosemite National Park. 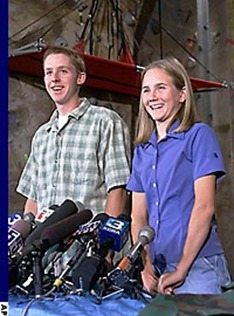 Tommy’s second wife is Rebecca Caldwell, 29, formerly known as Rebecca Joan Pietsch. She is originally from Litchfield, Minnesota where she graduated from Litchfield Senior High School; Rebecca studied nursing at Maryville University. Tommy and his wife Becca got married in 2012, they met in 2010. They adorable son Fitz was born on April 7, 2013.