Mary Ann Macaspac is the beautiful and loving mother of basketball player Remy Martin, the 6’10 point guard with the Kansas Jayhawks coached by Bill Self, who before transferring to Kansas played for the  Arizona State Sun Devils at Arizona State University, coached by Bobby Hurley.

All eyes started to fall on Remy Martin ever since he played at Sierra Canyon School coached by Ty Nichols and averaged 11.5 points, 6.9 assists, 3.3 rebounds and 2.1 steals his senior year. Remy received offers from the University of Southern California, the University of Kansas,  the University of Connecticut, and Arizona State.

He committed to play for the Arizona State Sun Devils, on June 9, 2016.

“It was pretty easy, man,” Martin said in a Monday night phone interview. “Playing for a guy like coach (Bill) Self and at a historic program like KU, it’s just an amazing deal for me, man, and I couldn’t turn that down.” 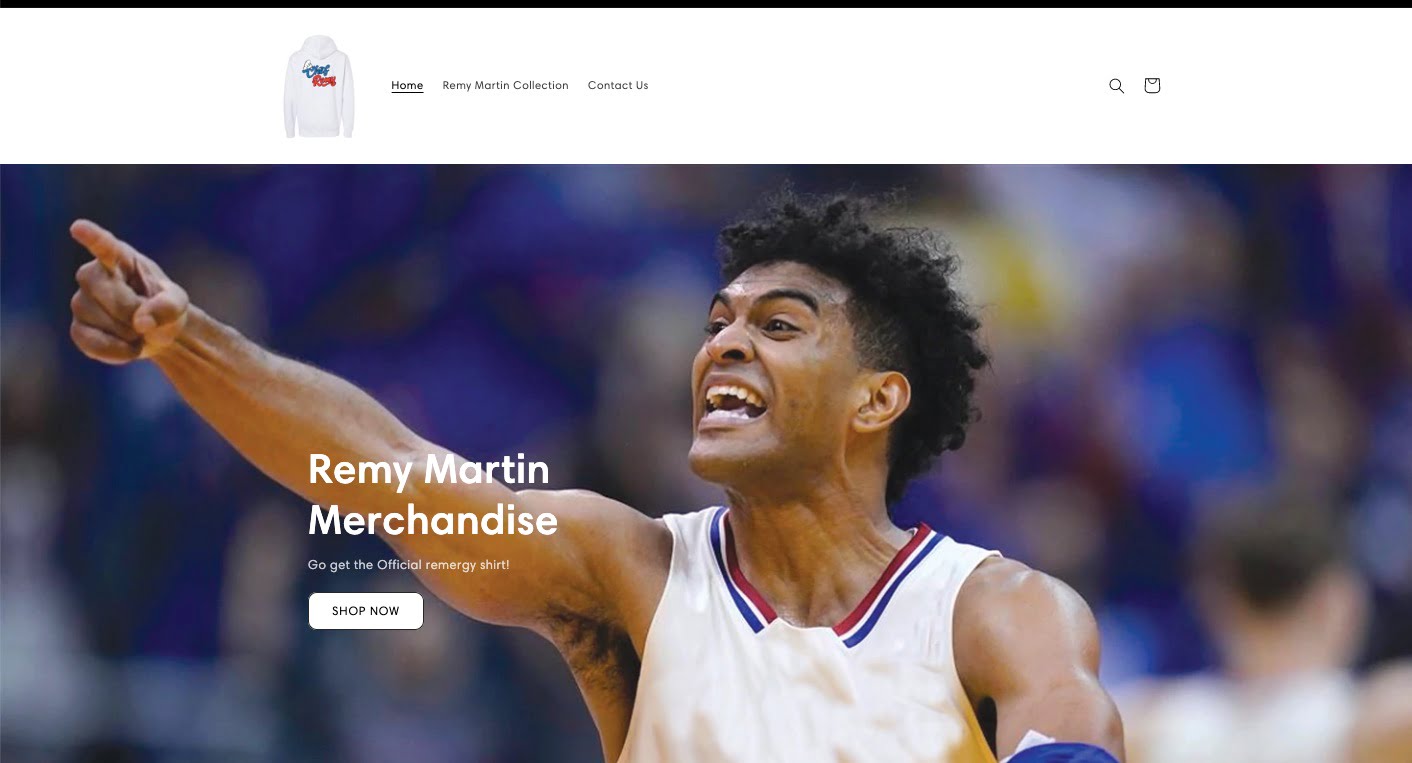 Remy Martin’s nationality is American, but thru her mom’s side he has Filipino heritage, his father is African American. Remy has American-Filipino dual citizenship. 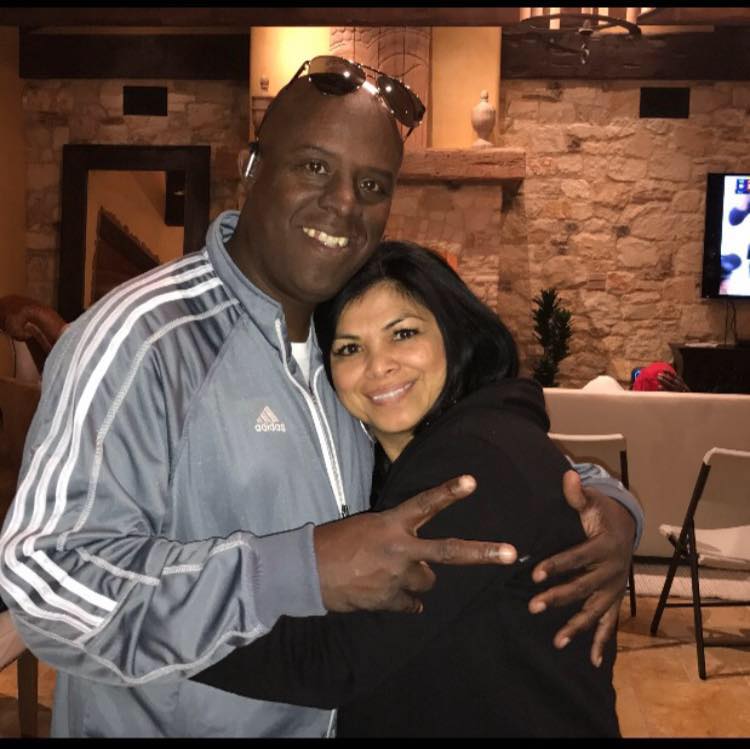 Remy Martin is the youngest of three children born to Sam Martin and Mary Ann Mascapac, also proud parents to their daughters, Samantha, 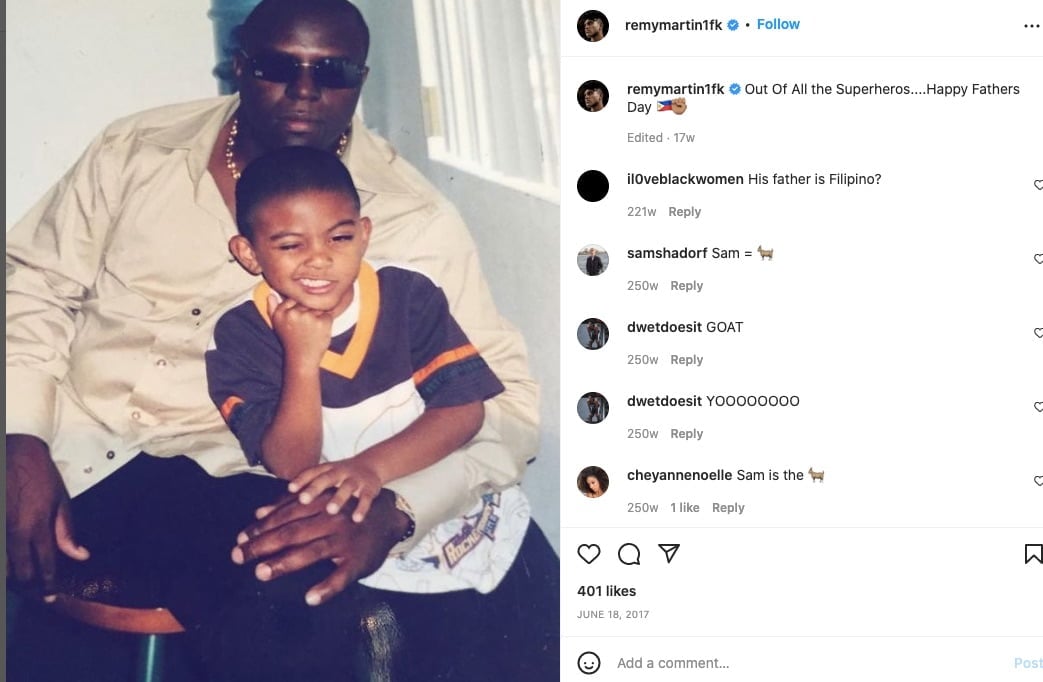 Remy’s dad was born Samuel J. Martin on July 1, 1965.  He played football at St. John High School in Los Angels, where he also met his wife May Ann Macaspac, who became his wife in October 1993.

Sam Martin said his son excelled in several sports, but basketball was really kicked him starting when he was an infant and his bottles kept disappearing, according to an article published by AZCentral.

Martin was just a toddler and had barely learned to walk when Macaspac walked into a room just in time to see her little boy fling his bottle across the room. That solved one mystery. 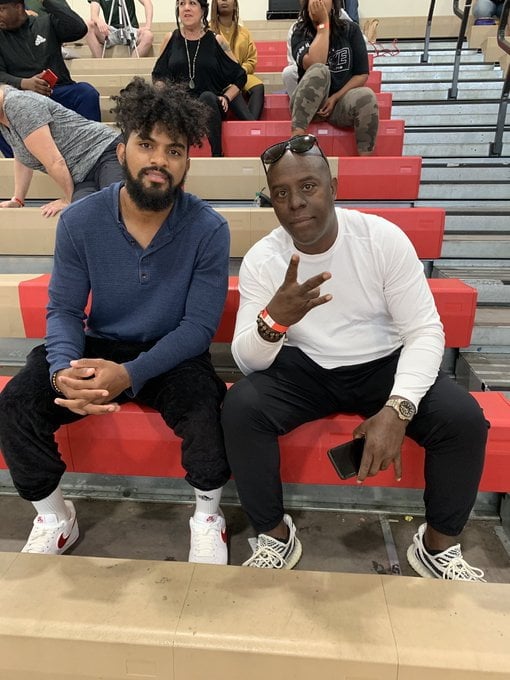 Baby bottles had been disappearing and they thought the nanny had been misplacing them. They soon started finding them in garbage cans and waste baskets. Some had rolled under the furniture. That’s when we knew he had a great arm,  Sam Martin laughed. 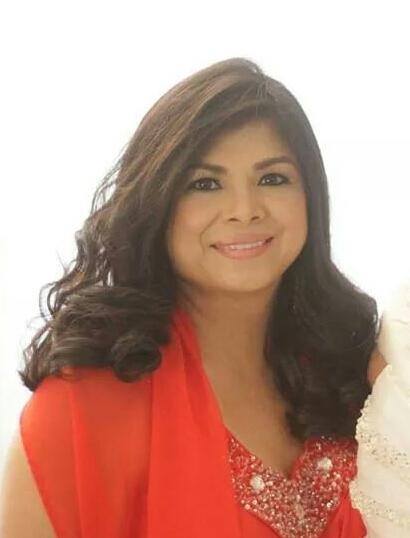 Remy Martin’s beautiful mother Mary Ann Macaspac was born on September 5, 1965, in Pampanga, Philippines. She is one of seven children born to Remigio and Carmelita Macaspac. Mary Ann Macaspac and her family relocated to the United States in 1980. Her father Remigio originally from Bamban, Filipines; worked as an engineer at Children’s Hospital in Los Angeles, Mary Ann named Remy after her father. 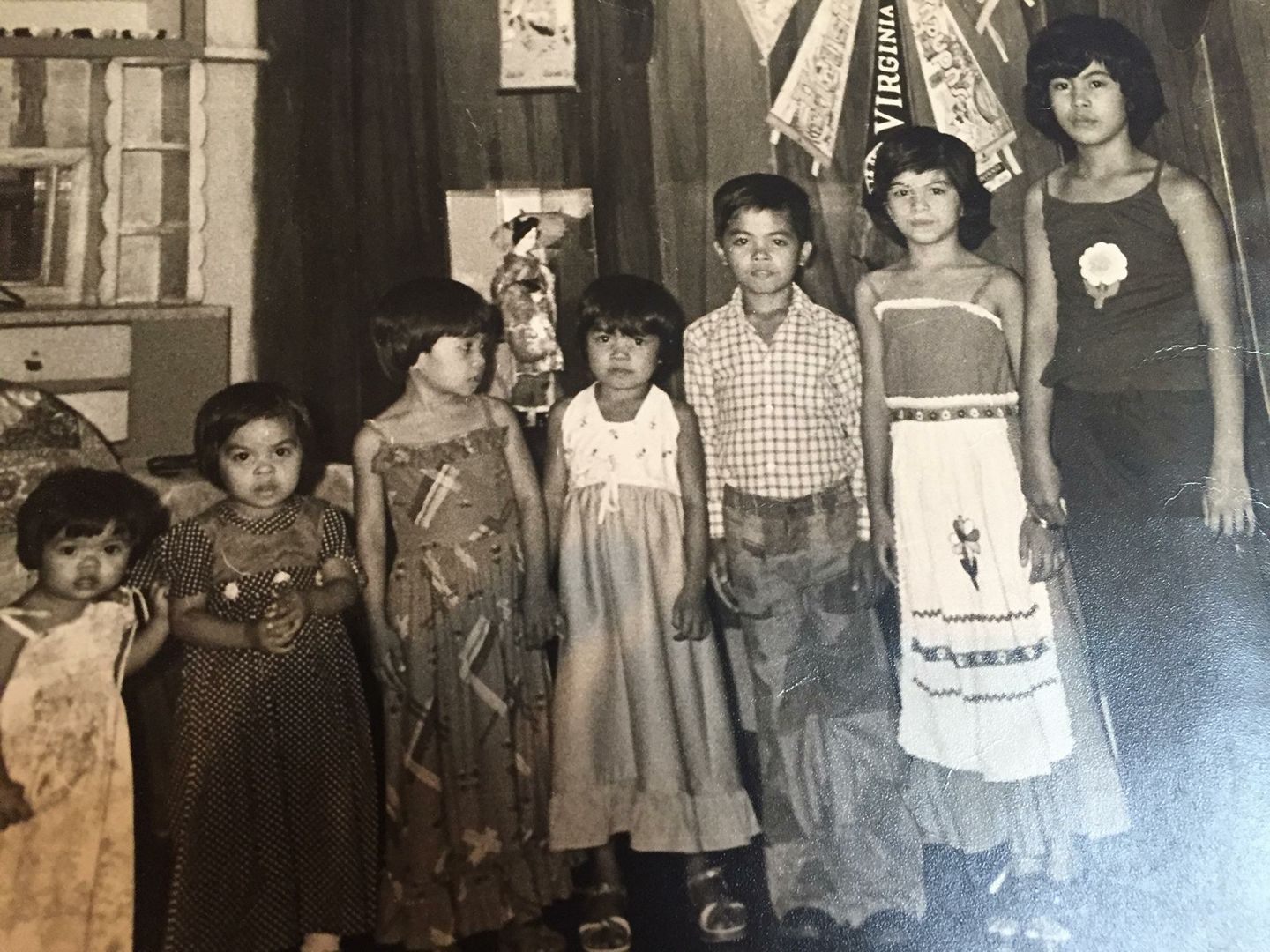 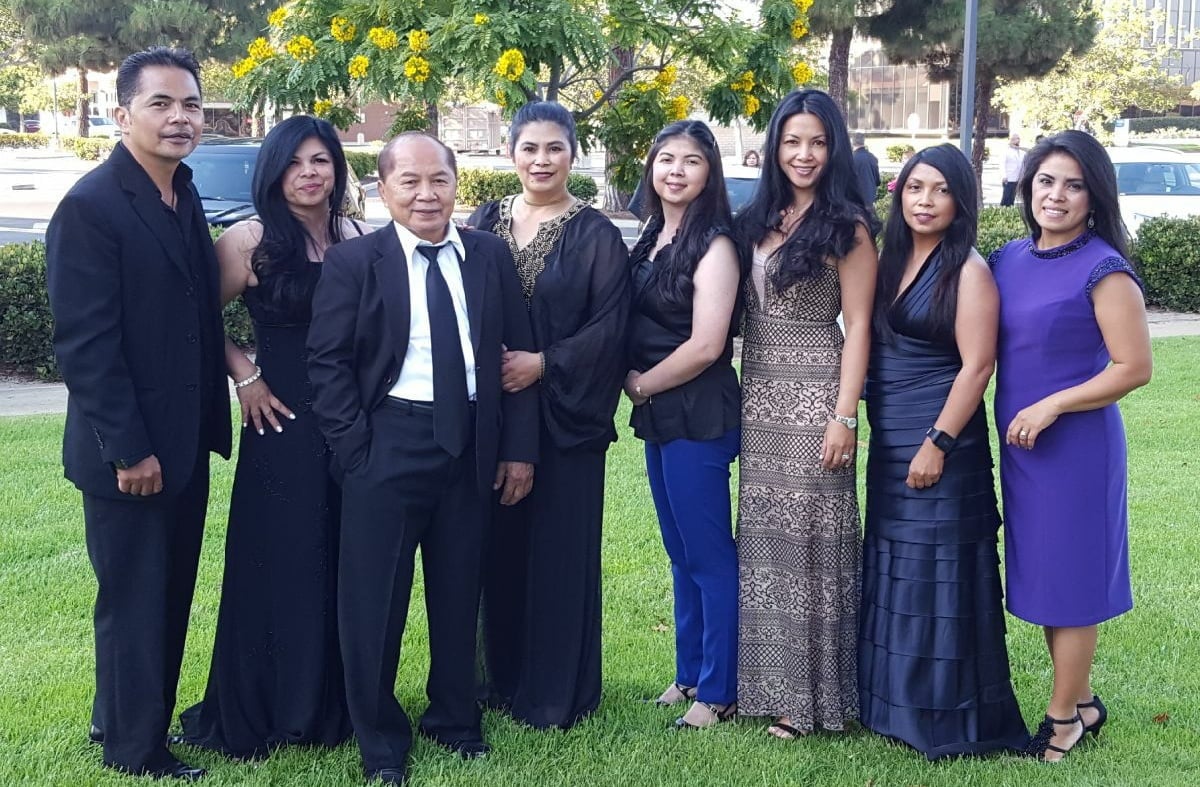 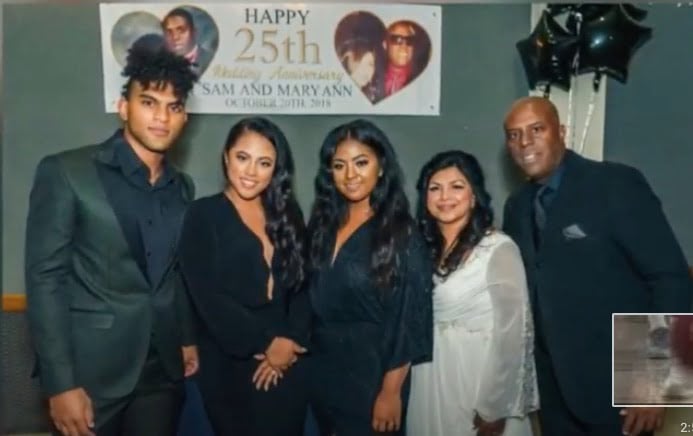 Remy Martin doesn’t have a girlfriend at this moment.