Renan Rippel is the husband of Ágatha Bednarczuk, the Brazilian Beach volleyball player whose partner if Barbara Seixas de Freitas. His wife and teammate are member of Brazil Beach volleyball team at the 2016 Summer Olympics in Rio, Brazil.

Renan’s wifey Ágatha Bednarczuk, was born June 22, 1983 in Curitiba, Brazil. Agatha teamed up with Sandra Pires in 2005, a year later she played with Shaylyn Bede and with Raquel Pellucci in 2010.

She forged a partnership with Barbara Seixas in 2012 but played with Maria Antonelli between April and November, 2013. Agatha and Barbara got back together for the 2014 FIVB Beach Volleyball World Tour in Fuzhou, China.

Agatha’s hubby is Rennan Rippel, joined the coaching team in 2010, they got dated for a year before they got married on On March 23, 2013 in the city of Morretes, in Paraná. 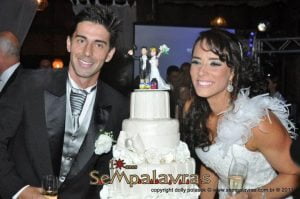 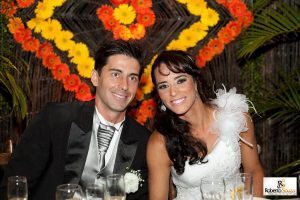 Renan the physical trainer of the Brazilian duo, was born in Paranagua, Brazil. He studied at Unioeste high school and the Universidade Estadual do Oeste do Parana.