Have you met Samantha Walton? She is the gorgeous wife of Tim Walton, Head coach of the Florida Gators Softball team at the University of Florida.

Surely you know coach Walton, but just in case you don’t let me tell you five interesting facts about him

With that neatly noted; are you ready to meet Mrs. Walton? Let’s meet her in the same fashion we told you about her hubby. 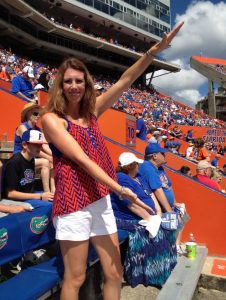 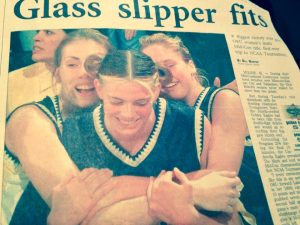